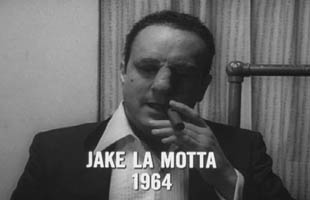 Raging Bull is a difficult movie to take in. The level of uncomfortability and even disgust in watching such a repugnant man abuse the people around him on the spiral downward as he loses it all, it's overwhelmingly powerful, especially on initial viewing, so much so that I'm sure many an audience member has sat there thinking 'why should I care about this scumbag for two hours?'. Even though the highlights (and lowlights) of Jake's professional boxing career are hit, it doesn't play like a typical biopic, and certainly not a typical sports biopic. The level of brutality and honesty in Raging Bull is jarring, but it's also refreshing and amazing...once you allow yourself to become interested in a wholly unsympathetic character.

And talk about the tour de force performance of his generation, DeNiro as LaMotta is revelatory! The massive weight gain gets so much of the attention, but while it is an odd and impressive feat, it's only the physical manifestation of the complete transformation Bobby D. went through to play this role. It's a scary all-out performance that could have easily been overwhelmed by the technical bag of adjustments in lesser hands. 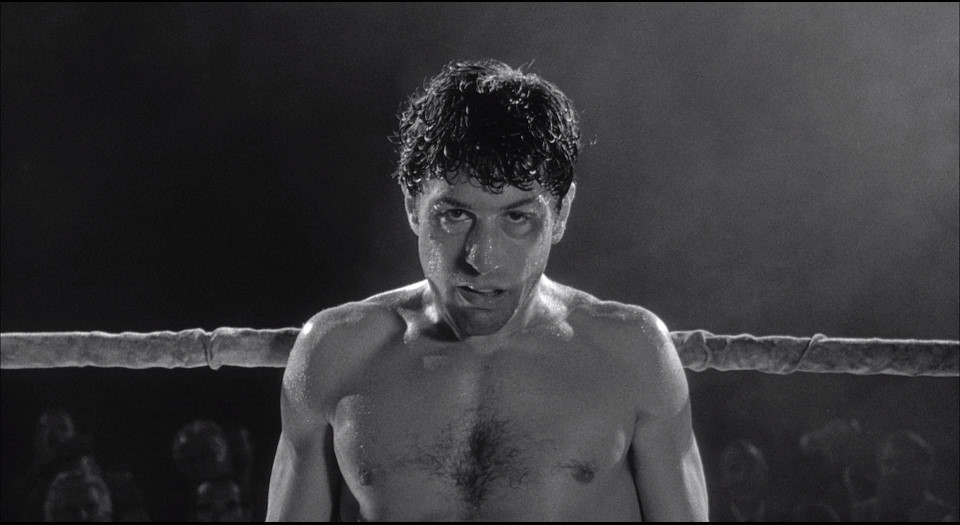 And all the acting, including DeNiro's masterwork, is so full of nuance and small moments revealing character and truth, it's easy to miss the texture and depth of it on first viewing. But the movie is so much ABOUT those seemingly small things, and the moment where Jake and Joey break from each other while fiddling with TV reception is a pefect example (as editor Schonmaker explained in a documentary for the UK DVD, perhaps the example...and one she can't even watch without laughing aloud at). Cathy Moriarty was only 19-years-old when this movie was made (nineteen!!!!), and Pesci had already given up on a stalled acting career after years of frustration. Both are so perfect, it's astounding at times to watch. 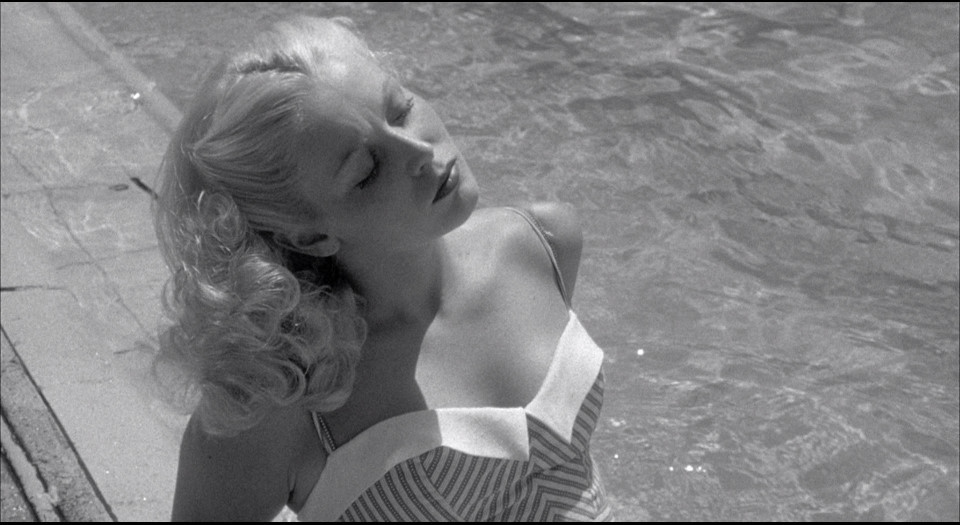 Like DeNiro's massive weight gain, the brilliant fight sequences do tend to get too much of the attention at times. They are spectacularly stylized, painstakingly created and each one unique, but to focus much on them does lose sight of the extraordinary body of and arc of the movie. It also toys with potential audience's expectations. Anyone either consciously or subconsciously expecting to see some varitaion on Rocky (1976) going in will be stunned and probably even outright bored by Raging Bull.


To that point in his career, Scorsese's love of the Italian neo-Realist cinema hadn't crept in so completely to the fabric and tone of one of his projects. Mean Streets overtly owes more to Cassavetes, and Taxi Driver to Film Noir, but Raging Bull is clearly more aligned with Visconti. This is yet another stumbling block in mass audiences accepting the film (especially in America), that it unfolds so slowly in comparison to regular Hollywood fare, and is almost completely about character rather than plot. And an unappealing character at that. 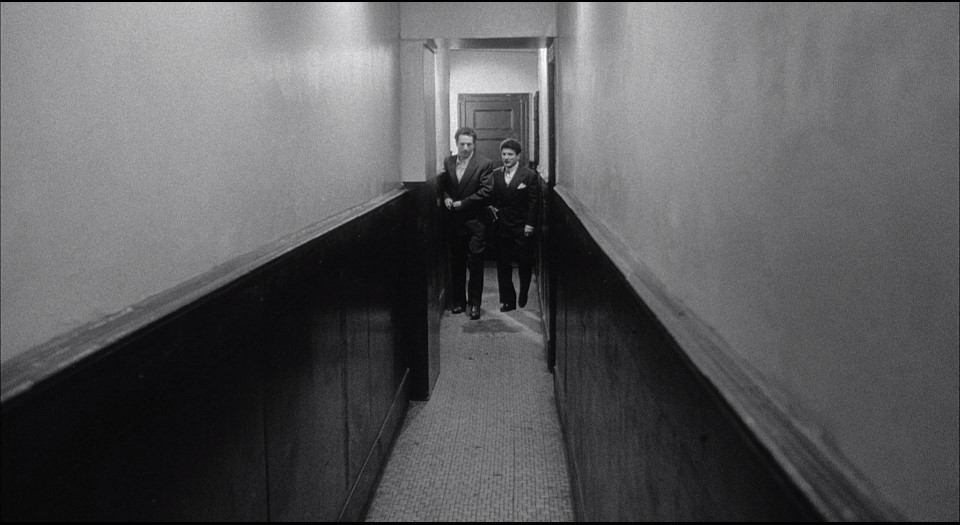 There's a nice R2 Special Edition 20th Anniversay DVD that includes a thirty-minute retrospective documentary. DeNiro isn't interviewed, which is a shame, but it does have the real Jake LaMotta, and some good insights by a couple critics and Thelma Schoonmaker in particular. The Criterion LaserDisc has an audio commentary track with Scorsese and Schoonmaker that is probably my favorite of all such recordings. Unfortunately nothing approaching a special edition has yet been made for U.S. DVD or VHS.


And to drag up the subject of Oscar snubs for just a moment, it is exasperating to think that Robert Redford and Ordinary People were given top honors over Marty and Raging Bull. I like Ordinary People just fine, it has some really terrific work by Hutton and Moore especially, but as good as it is, it still plays like the best made-for-TV weeper ever made, and to have it elevated by the Academy over a movie as complex and difficult and as masterfully created and artistically true on every level as Raging Bull....it's just depressing (in the awards injustice sense, of course).