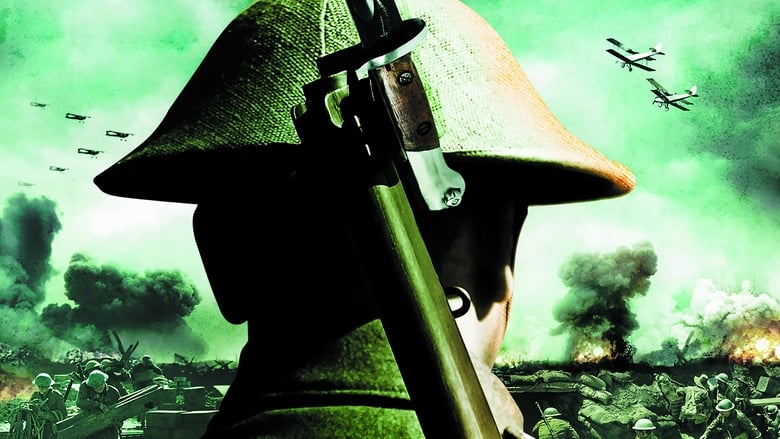 Beneath Hill 60 (2010)
Directed by: Jeremy Sims
Written by: David Roach

Beneath Hill 60 tells story of a group of volunteer Australian miners who were employed during WWI to undermine and then blow up enemy German positions. The film is so authentic in its presentation of the terrible conditions endured by all sides at the front and is more astonishing as it was filmed in Australia and funded by inter alia The Australian Film Commission. The acting is great, the cinematography though not beautiful does exactly what you want in terms of conveying the filth and the sense of claustrophobia when below ground. They do not shy away from the gruesome detail and Alan Dukes and Brendan Cowell are both excellent leads.

That said there is not one lack lustre performance and every one comes across as believable. The story is told with a use of flash backs but this is so well balanced that it helps the narrative flow. For fans of history it also tells a part of the amazing Allied attack on the Messine Ridge which had at that time (due to the miners placing massive ammounts of explosives under the german lines) the largest manmade explosion ever recorded, anyone who is a fan of war films will love this movie.