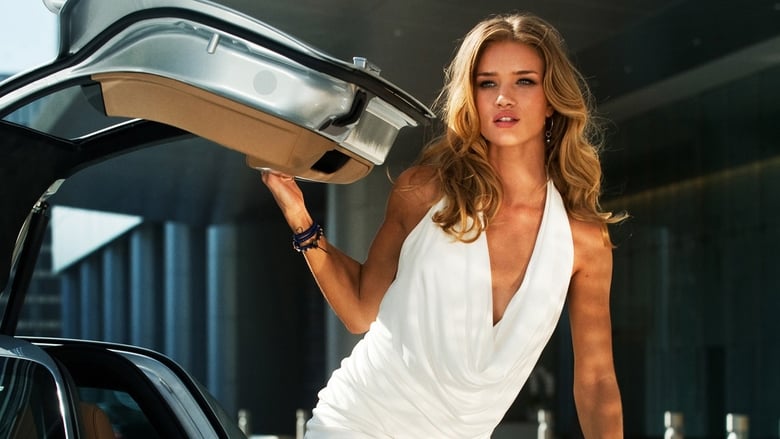 Transformers: Dark of the Moon

by Pyro Tramp
posted on 7/01/11
in
After Revenge of the Fallen being literally one of the worst films i've had the displeasure of viewing, this one was something of a curiousity, with Bay seemingly acknowledging his errors. And it's fair to see he's gone a way to make a far superior film to that sequel but still suffering his ego.

The film basically spends the run time setting up the final act, it's not a ground breaking script and has the typically ham fisted dialogue and inconsistencies, which generally serve to allow for Bayhem. That said, the plot does what it needs. It's a lot less convoluted than before but the twist got me and it plods along at a pace to just about maintain interest over the (overlong) runtime. A few more liberties could have been taken with the editing and present a much tighter film instead of aiming for a Blockbuster 'epic'- is it me or do they all seem to have a need to be 150mins these days?

There's a few new characters, both human and metal and a few have been dropped. All surprisingly worked except trying to making emotional death scenes for characters we don't really know. The new piece of ass in the film isn't fantastic at acting but she wears the tight white dress and looks good in slow motion, so she's fine. Shia seems to be hated by a load of people but i've liked him since Even Stevens and he does fine here. A lot has been toned down, the humour's still shaky but it got the laughs when needed and wasn't cringe inducing like when his parents got stoned *groan*. Ken Jeong has a great cameo and, for my money, was far funnier than in Hangover 2. Alan Tudyk also had a great cameo that needed more screen time, hell, i'd be happy with a spin-off of just him and Turturro. Malko has an odd cameo and McDormand is mostly exposition but it certainly brings up the quality with higher calibre actors (mostly Coen regulars). I liked the little human plot they had with Dempsey as well and generally the human angle was pretty engaging and not just something getting in the way of Bayhem.

Ah. Bayhem. Let's be honest, the film is just an excuse for it. He delivers his biggest film, with sweeping shots of a devastated Chicago landscape. He does seem to be getting a bit away with himself, merging in a post apocalypse resistance angle but when it comes to the end it's all about huge robots fighting. And they are huge. The editing has been calmed down and the action is a lot easier to follow and enjoyable. There's not a massive set piece per se and it's not quite the jaw dropping spectacle any more but if one thing Bay can do, it's Baysplosions and he's on form here and the restraint pays off. Shockwave with the tentacles was fun but the problem still remains identifying any robots other than Optimus and Bumblebee and there's a host of new ones thrown in with little introduction.

Overall, it's not a perfect film but it's about what you can expect from Bay and then maybe a little more. I'm glad he's recognised some downfalls of the last film and he's certainly improved on it. If Revenge made you lose faith in the franchise, this redeems it. Plus there's a cool meta-joke about Nimoy who marvellously voices one of the characters.