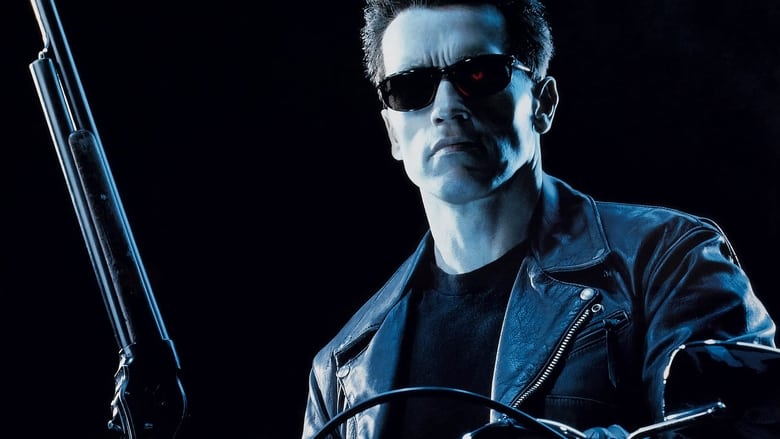 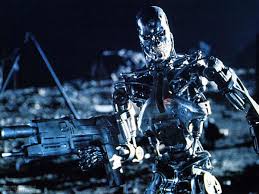 "Brilliant, on an entertaining and emotional level."

Sequels. In a rare case, you'l find one that is better than the first. This is one of the handful of sequels that surpasses it's predecessor. T2 is the ultimate sequel. Not only does it surpass it's predecessor, but it surpasses every other film I've ever seen, save for a few that I rate at the same level as T2. It's the "grandaddy of all action films,".

John Connor is now a rebellious young boy, while his tough-as-nails mom is stuck in a mental hospital. John is meant to be the future resistance leader in the future war between man and machine. But the machines send a liquid terminator back in time to kill John, so the machines can win the war. But the humans send back a terminator themselves, played by Arnold Schwarzenegger.

The effects are very impressive, the T-1000 in particular. The scene where he enters a helicopter by turning into a blob and squeezing through a broken window is awesome. It should be laughable, but it's actually quite frightening, not only because of the effects, but also because of Robert Patrick's menacing performance.

Cameron's directed many great films, but this is his finest work yet, although it doesn't contain my all-time favourite James Cameron scene. He is more famous now for sinking ships and blue people, but this is the Cameron I'll remember, making exciting action films, but with strong emotional factors behind him.

And the emotional factor of this film is the best thin about it. The father-son relationship between John Connor and The Terminator is what makes the film a masterpiece. John teaches The Terminator modern mannerisms and The Terminator protects him no matter what. He's the best type of father figure; a flawless one in the child's eyes. The final scenes are very sentimental, but I cared for these characters enough not to mind it.

It's no secret that I love T2. It was the main reason I love films today; it entertained, it frightened, it saddened and it played with a lot of different emotions; the way a good film should.