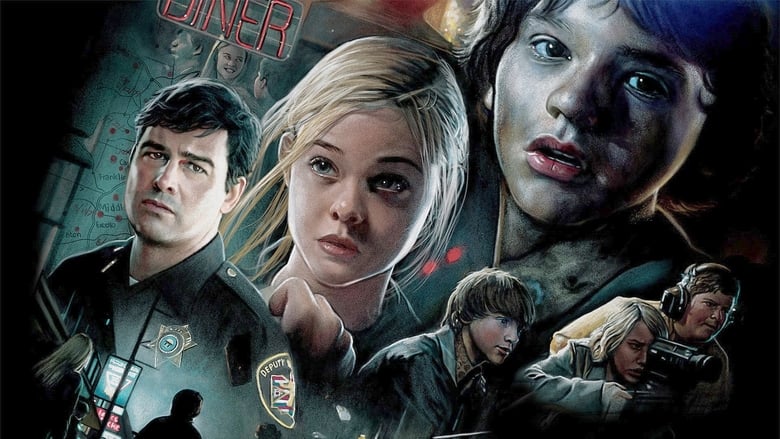 Went to an advanced screening tonight. Not a total train wreck (sorry, couldn't resist), but too flat, dumbed-down and, ultimately, unengaging.

Director J.J. Abrams definitely goes all out with a major Spielberg fetish (Stevie produced the pic), very overtly mixing elements from Close Encounters, E.T., Jaws, Jurassic Park and even the War of the Worlds re-make. Unfortunately he and his team forget to swipe any sense of wonder, wit, heart or character development. All of those tropes are put in a blender, and though the period details of small town USA circa 1979 are well enough realized, it's just too tedious and obvious to ever draw one in. The middle school-aged kids in the narrative are making a no-budget zombie movie-within-the-movie, and sadly its intentionally cheesy dialogue and characters are not far off from what goes on in the "real" story. I suppose with lowered expectations and a big bucket of salty corn, it's not a complete waste of time, but honestly you'd do better to stay home and slip a classic Spielberg flick into the DVD player instead.