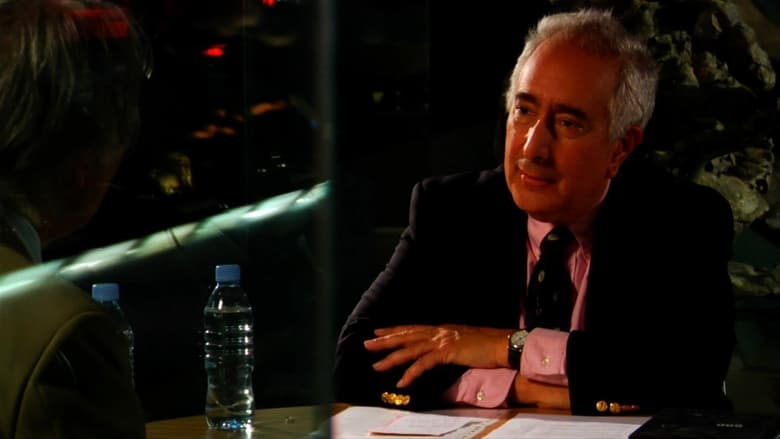 by The Gnat
posted on 11/08/09
in
Expelled: No Intelligence Allowed

Ben Stein stays quite well focused throughout this film. The one part that does seem to be a little off focus when he looks into the holocaust. There was some connection that he creates between intelligent design and the holocaust, but that aspect of the film seemed to focus much more so on him personally, which is fine, but detracts a little bit from what he was doing in the film.

The scientists who he talks to in the film are interesting on both sides. It was interesting to see how those who do shun their fellow scientists who want to look into intelligent design and how they wouldn't even recognize the potential that people could have a different view, and how in many ways that can stunt scientific discovery. If scientists don't challenge what was believed to be true, we would still be living on a flat earth and the solar system would revolve around the earth.

Visually Frankowski does a good job. It isn't as theatrical as a documentary by Michael Moore, but for a very typical type of filming of a documentary, they keep it varied enough and moving quickly enough that it doesn't really seem to drag.

Overall this is a film that was panned fairly well by the critics, but didn't deserve it. I think a lot of the issues with it was because people often equate intelligent design to be creationism (which it often can be), but Stein does a good job of removing that aspect from his documentary and instead of making it a religion versus science debate, he simply asks the question: why can't it even be looked it, why are scientists only allowed to investigate evolution or be kicked out of the scientific community. Stein just wants the ability to study into either.