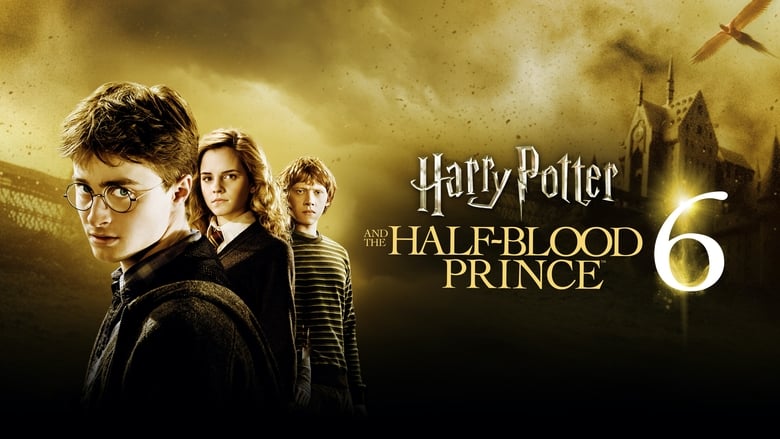 Harry Potter and the Half-Blood Prince

Director David Yates has given us a surprisingly dramatic and interesting 6th installment of the franchise. I say surprisingly since the book was a rather dull exposition that seemed nothing more than a set up for book 7. Of course, the book did have a killer of an ending though.

Here, returning screenwriter Steven Kloves and director Yates (who directed the 5th film and is set to direct the final two) were able to take the exposition of the book and give us one of the funniest and moodiest films of the series. There isn't the frenzied action that climaxed the 5th film -- this film felt so much more quiet -- and yet, I found this film more emotionally fulfilling and entertaining.

First, let me say I have had a love-hate relationship with the Potter film franchise. The only film I feel is worthy of adoration is the third film -- Prisoner of Azkaban. That was a film with incredible heart, adventure, and mystery as we meet Harry's uncle, Harry rides a dragon, and monsters and patronuses litter the Hogwarth landscape. This film matches that film in quality even if it feels so different.

In this film, the darkness has set in -- the bright colors of before are gone -- and the serious mood that has now captured the Potter story is visually captured with an amazing opening shot through the streets of London. This is the dark before the dawn, and we know it will only go darker.

Yates also entertains us. The film is surprisingly funny and it wasn't until half-way through I actually tried to remember how many times I laughed in a Harry Potter film (the twins were always good for a laugh and I often laughed when reading the books). Harry's line about "after 6 years, I just go with it" had a self-awareness I hadn't seen in prior films. The filmmakers also never forgot that at its core, Harry Potter is about growing up. The romance subtext was sweet where we catch a first kiss and funny when we enjoy a girl's crush on Ron.

Jim Broadbent is amazing in this film. His plays Professor Slughorn in the slump of his shoulders and the fear in his eyes. You can feel the weight of his secret simply by looking at him. There is a sadness in Slughorn which seemed to match perfectly with where we are now in Potter's story.

And speaking of sad, my only real disappointment was in how Yates staged the ending. I don't want to spoil it (although who doesn't know by now?) but Harry's position in the film gave him a bit more power that he didn't have in the book. I think that was a mistake. The helplessness I felt at the end of the book was overwhelming. I was incredibly devastated.

Here, Yates gave us a few wands held in the air but it wasn't enough to fill me with the emotion I should have felt. I can surmise what will be the first image in the next film -- it was missing from this one -- and I'll have to wait to see if I'm right.