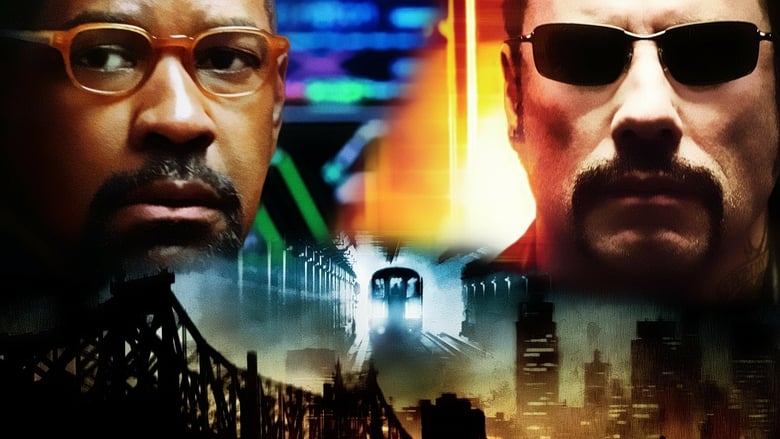 The Taking of Pelham 123

Pelham is your classic summer thriller with enough thrown in to keep you interested through its entirety. Its Speed for the next generation, with a star-studded cast that definitely earned their paychecks. In short, The Taking of Pelham 123 harkens back to action adventure flicks from the past, adding new age elements along the way.

Pelham chronicles the hold up of a New York City subway by a psychotic con-man named Ryder(John Travolta). He and a loyal group of followers cleverly disable a single car full of passengers while demanding a large ransom (that old song and dance). A seemingly honest dispatcher named Garber(Denzel Washington) is charged with saving a traincar full of New Yorkers by satisfying Ryder's insatiable greed. The movie has its share of predictablility, but not without a few surprises as well.

The acting in this movie is excellent, as I would be lying if I said Washington was anything short of stunning. Denzel really has a special ability of depicting an unselfish hero, whilst still sustaining the stature of the everyday man. Travolta is suprising, in that he commands the screen with his assertion and attitude. The character of Ryder is unique in the fact that he generally follows through with his threats (making him a real badass). The supporting cast of John Turturro, James Gandolfini, and Luis Guzman rounds out the bill to make Pelham a true blockbuster. Although the plot is not the most unique, there is a certain quality of this film that makes it fresh.

In essence, you get everything you expect out of a good summer thriller. There is plenty of action, a suspenseful storyline, powerful characters, and even a touch of unexpected emotion between Garber and his wife. With a few suprises thrown into the mix, The Taking of Pelham 123 is one you don't want to miss.