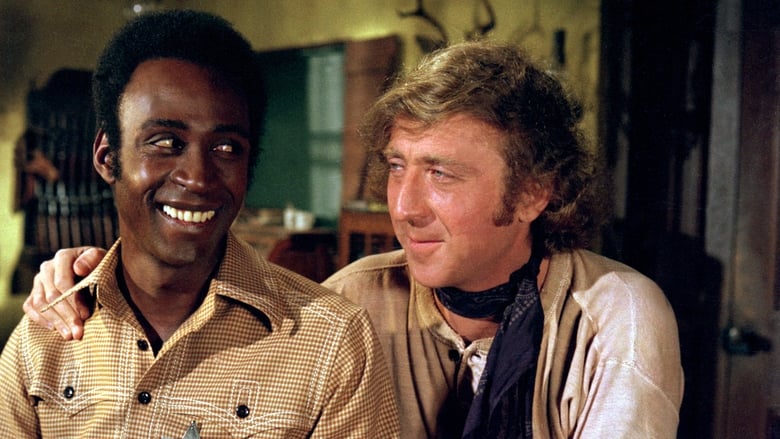 If there is one thing that is true about films, it's that they are a product of their times. Blazing Saddles is a film that stays with you, for good or bad, but isn't that what the filmmakers ultimately wants? He wants the film to stay with you, have some kind of effect on you. When I saw this film (in it's entirety) I was shocked. I knew it had a few politically incorrect bits to it, but I was taken back by how many.

The film is funny, that's the bottom line, only people hail it as one of the funniest comedies of all time. I don't really see this. I see many films ripping it off (fart jokes began here) yet I've seen those films first, so what's funny to me here I've already seen. I was still able to enjoy myself and appreciate it from an objective point of view (see I can do both ways).

Gene Wilder is alright in his role, although he didn't get any laughs out of me. It's Korman who is deliciously evil, who steals the show. One of the best villains I'd say, in a totally not serious way of course. The film takes an unexpected turn towards the end, this adds more to the parody elements and takes away from the story.

While not Brook's funniest film (in my opinion) it's one of his better ones. Well made and written. The cast help with their own flavours and the film is quotable till the cows come home. Just make sure whoever you're quoting to knows what your talking about.