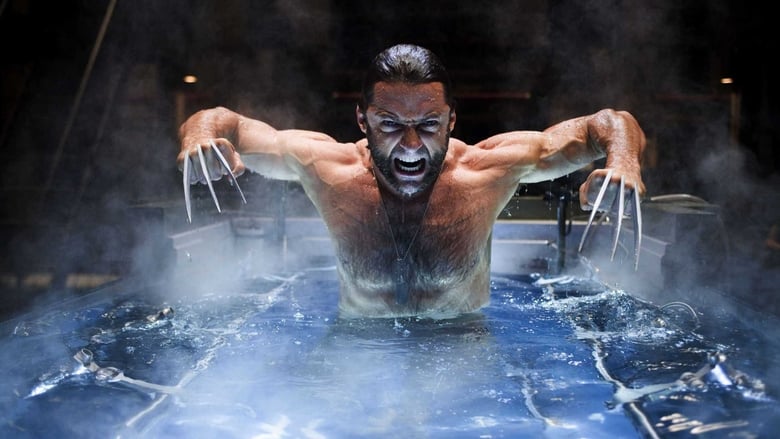 X-Men Origins: Wolverine is the first of many future spin-off films from the original X-Men trilogy. The success of the first three showed that there is an obvious market for future works. Of course, this success does not equate quality, and this film is sorely lacking in the latter.

Origins: Wolverine tells the back story of the acclaimed character Wolverine, which includes the discovery of his powers and his involvement in Weapon X, a government anti-mutant project. While it would make sense to assume this picture would be an analysis of the character in question, the resulting assumption will lead viewers to a quick and horrid let down. Although my knowledge of Wolverine’s true origins are confined to what I’ve read on the Internet, it is quickly obvious that the writer’s of this film were not concerned with giving depth and development to Wolverine’s past. Instead, they took the only other route and created an action packed blockbuster that explores Wolverine’s involvement in Weapon X.

The quality of this film can be summed up in one word; subpar. The script writing is nothing short of silly, and some of the lines will bring laughter at just how bad they are. Don’t be surprised if you find yourself rolling your eyes more than once during the film, as there are a few occasions where it’s warranted. However, this doesn’t mean the film is a total loss.

Action, which is quite plentiful, is the only thing holding Origins: Wolverine together. It’s both placed and paced well, but doesn’t border on the line of too jammed to the point of dulling its enjoyment. My biggest complaint was the sad excuses made by the script writers to give some sort of meaningful story to the film, as all the attempts fall flat on their face. Instead, the film’s action helps fit the bill for a mindless entertainment experience and it does deliver.

Cameo appearances are also abundant throughout the entirety of the film and this bodes well for fans of the comics and future works in the X-Men universe, but diehard fans will undoubtedly be left with a bad taste in their mouth. Origins: Wolverine is an excellent kickoff for the big summer ahead, and it fits the bill and definition of a typical blockbuster. The story might be lacking, but the stunts and special effects pick up the slack and delivers entertainment nonetheless. The best recommendation I can give for casual fans of comics, or the X-Men universe, is to expect a typical summer flick that relies on tightly shot and packed action. And for you diehard fans…expect to be disappointed.
» More about X-Men Origins: Wolverine
» More reviews of X-Men Origins: Wolverine
» More reviews by John McClane