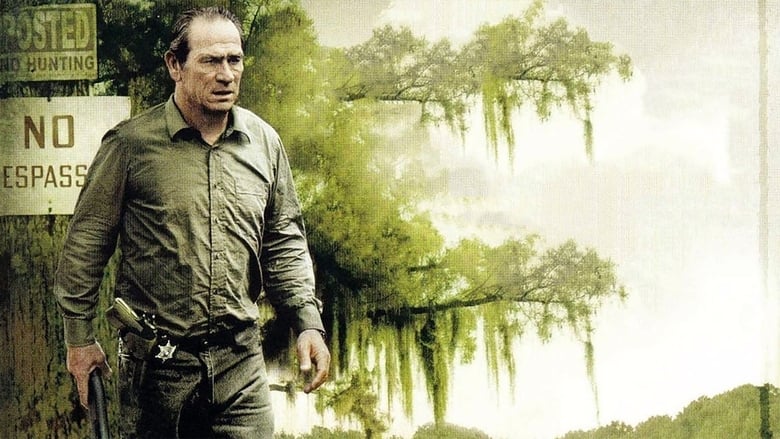 In the Electric Mist

by bleacheddecay
posted on 4/18/09
in
In the Electric Mist was a surprise find at at vid store recently. It is based on a book by one of my fav authors, James Lee Burke. The full title of that books is, In the Electric Mist With the Confederate Dead. Awesome title! I guess the movie people thought it a bit too long.

Anyway, I was expecting it to suck as do most books turned to movies. Increasing the potential suck factor is that it is based in the South near New Orleans. No one in the movie business seems to understand Southern accents of which there are many and particularly New Orleans accents. That always bothers.

Another factor is that the characters in the book would be difficult to cast. They are described so intriguingly and so well. I really wanted to see what Dave, Clete and Helen would like like in a movie but I was pretty sure I wouldn't like the way they were cast.

Well it turns out Helen and Clete were not even in this movie. Batist however looked nothing like the character described in the book. He didn't have a good Cajun accent either but he was likeable in his own minor part way.

Alafair didn't look central or native American at all and that bothered. She was a cute little girl, just not the character in the book at all.

A character named Cholo was in the movie but I don't remember him being in those books. He was in the Billy Bob books set in Montana. I'm not sure why he was in this movie. He was underused. You just didn't get the flavor of the character from the way he was cast and seen on film.

Most of the casting just wasn't done in a manner faithful with the book or consistent with the people of that part of Louisiana. I wish it had been.

However, Tommy Lee Jones visually made a great Dave. His line delivery and accent left something to be desired but he represented the part respectably.

The story seemed rushed and abridged a good deal of the time. I was wishing they'd started with book one, In the Neon Rain. I'd love to see a good series of films based on these books.

They, for some reason made the story happen after Katrina. I'm not sure why. The book was written well before Katrina. That bothered too.

Overall I liked this movie more than I expected. It was a fairly decent film. Some of the best parts were the scenes with the confederate ghost, the violent scenes and the parts in which words from the book were actually used. Jame's Lee Burke's words are pure magic.

They evoke an almost poetic frame of mind but he also brings in horrific violence and some sex. For me it's a nearly perfect mix in a book. I'd love to have some of his gift when I write.

In the end, my husband and I enjoyed the film foibles and all. Perhaps because we are so very fond of Burke's work.