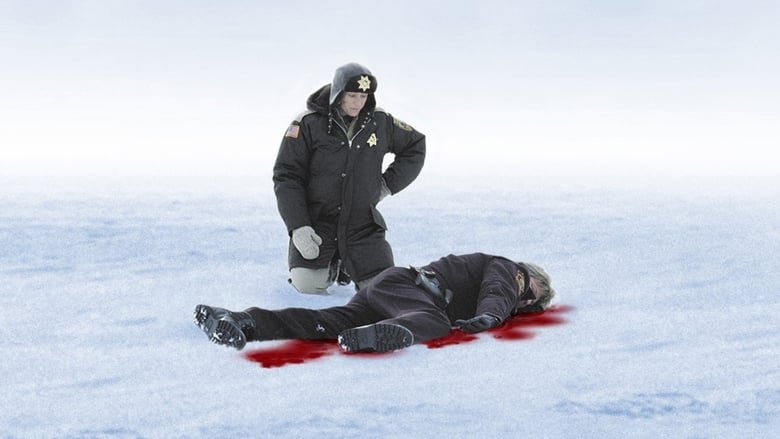 It took my a second viewing it appreciate this flick. The first time I saw it I was....not in the right state of mind

The Coens blend their dark comedy routine into this murder story and create an instant classic. The shock and awe of one particular scene is lost on me because I saw this film years after it's release and knew about it before hand. Yet it still had an impact on me.

Steve Buscemi is perfect as the 'funny looking fella' who never shuts up (which is why he is constantly told to shut up by Walter in The Big Lebowski) and the counterpart of Peter Stomare is chilling. When the kidnap the wife, it works in both comedy and terror.

William H. Macy plays the loser who comes up with this so called brilliant plan, but it never goes his way. People say when you write a script, you throw your character in a tree and while up there throw rocks at him. At the end you let him down, but with Fargo, Macy stays up there. He takes a beating in this film and nothing works out for him.

The script is written with a sense of irony. It is a serious crime drama and the Coen's sprinkle of comedy throughout. The film is brilliant in a way. Specifically when we see Buscemi walk up the backyard steps of the house he's about to break into while the wife just sits there watching him speechless. It's not until he literally breaks the glass that she screams and runs away. Funny and entertaining stuff, it works so well in this film.

I'm upset I didn't see this one sooner then I did and that I wasn't a fan the first time around. The film shows the talent of the Coens and their ability to create something that will b e remembered years from now.