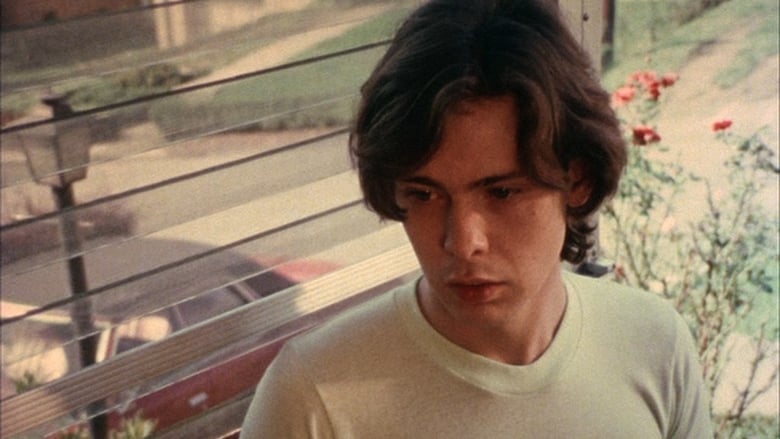 Finally, I got around to watching a George Romero film that didn’t have the word “dead” in the title. Martin is probably his most famous non-zombie film, and while it’s not exactly as great as the first few films in his …Dead series, it’s still reasonably entertaining.

The film is about the titular character, a young man who engages in bizarre vampiric rituals (from what I’ve read, it’s up for debate whether he is a genuine vampire or not) – he drugs unsuspecting women and drinks their blood. The only person who believes he’s a vampire is an old man who believes Martin to be his cousin (in spite of the age difference), and who plans on saving and destroying him.

Martin threw me off at first because it wasn’t really attempting to be conventionally scary like the bulk of the horror films I’ve seen over the past couple of weeks. There are a few instances of bloodletting and a couple of surprises, but nothing that should really make anyone jump with fright or anything. Granted, Romero’s not really a master of suspense or thrills, but he makes up for it by constructing a decent re-imagining of the vampire myth. Aside from his vampire attacks, Martin is really just an ordinary (albeit socially awkward) boy who struggles with his own slew of problems – the old man’s superstitious behavior (and his grand-daughter’s level-headed approach to Martin), the bored housewife who tries to seduce him, the talk show that Martin calls with tales of his vampire stories, and of course the instances where Martin searches for new blood (which very rarely go to plan).

The acting is about what you’d expect for a small-budget effort like this, the experimental feel of the film (full of quick cuts, close-ups and impressionistic black-and-white flashbacks) doesn’t hurt the film too badly, and it does have a rather oddball sense of humour to it (the scenes with Martin and the housewife who seduces him are pretty laughable, as is one attempt he makes at feeding on another woman that doesn’t go to plan). It’s very rough and could probably use a remake one of these days, but it’s a rather original take on vampire films (and the ending’s a kicker).