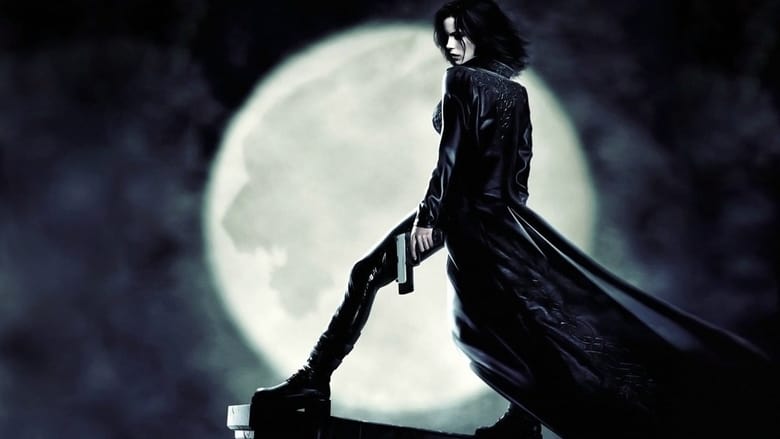 The critics were not fair to Underworld and it's a shame because it's not a bad flick. Starring Kate Beckinsale, Scott Speedman and directed by Len Wiseman. Wiseman would later go on to direct the 4th Die Hard installment and marry Beckinsale.

The story is a horror fan's wet dream of Vampires versus Werewolves. The difference is that this so called horror film is not a horror film, it's actually a suspenseful action flick. It manages to take horror elements and turn it into something else. I enjoy and applaud that. Although, it seems others thought of it as The Matrix with Vampires.

Wiseman, who first worked with props in the art department for films does a good job on his first directing outing. While the film is no masterpiece, it is far from the disaster people said it was.

Don't expect much from the acting department, it's just Beckinsale posing with guns and fangs, but what does one really expect when the go to see Vampires shooting at werewolves with guns and vice versa? The story holds throughout the film and not once was I bored, which is a good sign because the film runs a long 2 and a half hours.