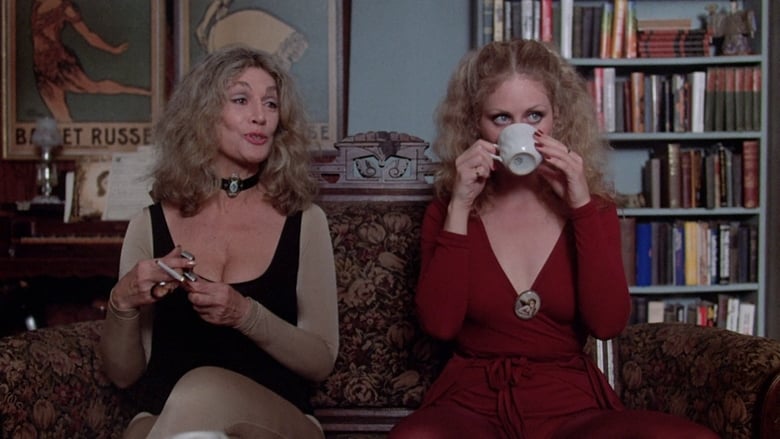 Jeez, get a room you guys

The Sentinel (Michael Winner 1976)
I've wanted to see this for a while being a fan of 60's and 70's satanic horror films like Rosemary's Baby, The Omen, and The Exorcist. I'm not religious in the slightest, but for some reason those are the only three films (with the exception of Don't Look Now) that really frighten me. I wasn't expecting too much from The Sentinel, for one it was directed by Michael Winner, and two, well it's just not supposed to be very good. But hey, thats never stopped me before, I like sleazy trash, and this film is both sleazy and very very trashy.

Essentially it's a big studio knockoff of Rosemary's Baby, throw in a bit of Lucio Fulci's The Beyond aka Seven Doors of Death (which probably stole from this) and you're on the right track. Cristina Raines plays a young model who wanting some space from her lawyer boyfriend (Chris Sarandon) moves into a decidedly creepy New York brownstone apartment. Before you know it all manner of weird things start happening, a lesbian neighbour masturbates in front of her, she feels really ill, oh and I almost forgot, cuts off her undead dad's nose with a kitchen knife. Yup you guessed it, her apartment building houses the gateway to hell and she's been chosen by the church (represented here by John Carradine) to be its guardian. Throw in Eli Wallach as a police detective with the biggest kipper tie I've ever seen, and his partner played by Christopher Walken who has two lines in the entire movie, not to mention Jeff Goldblum, Ava Gardner, Beverly D'Angelo, Burgess Meredith, Jerry Orbach etc etc and you've got The Sentinel.

Even though I knew it wasn't going to be great, this left me a little disappointed, it's just pretty dull despite the nudity and gore (of which it has a lot less that its reputation led me to believe). I didn't care about Raines's character at all, and the scares were non existent apart from one knockout scene involving said dad half way through. The Sentinel is just too uneventful and derivative, with too many name actors phoning it in to transcend mediocrity. It's not a bad movie par se, Winner does give us a great finale, in which he uses real freaks interspersed with Dick Smith makeups to represent the residents of hell. Overall though this is a time filler at best, it pretty much does what it says on the tin, but only just.
» More about The Sentinel
» More reviews of The Sentinel
» More reviews by Used Future