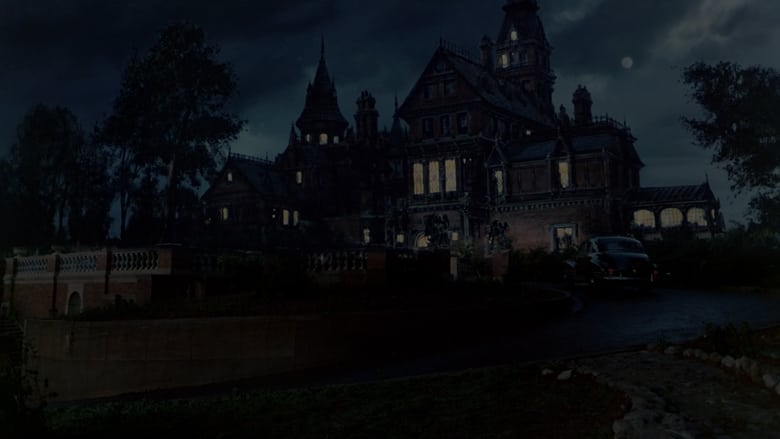 This is my second viewing of this film, as I just recently picked it up at Target since it was cheap there. And it is as entertaining as I remember it.

As the title of the film suggests, it is based loosely off of the board game, Clue. It basically has the same characters and the same rooms (as well as some extra rooms such as a cellar, upstairs, and attic that aren't on the board game, but they aren't all that important in the film). It then chronicles the tales of who killed Mr. Body, as the guests try and figure out the "who done it" prior to the police arriving.

What this film does best is create laughs. The murders aren't supposed to be scary, and the suspense of "who done it" isn't supposed to be suspenseful, it is mearly the means in which they drive the jokes along with. This film uses both the physical humor as well as a lot of sarcastic humor as well. And it doesn't really miss with either type of joke.

It also uses random humor a lot. The film ends three times, giving three different possible endings. It does state that the last ending is the real ending, but all of them seem possible, and are rather humorous to watch. Also in the random humor it uses some dialog that reminds me a lot of Abbott and Costello's "Who's On First" routine. If you've seen the film, or when you see the film, it is the "Is There Anyone Else In The House" dialog that goes on during one of the scenes.

This film is a good comedy and I enjoyed it a lot. It is definitely a film that I would recommend, and while it doesn't have any depth to go along with it, or it isn't a comedy with a heart, it is very entertaining and a good popcorn film.