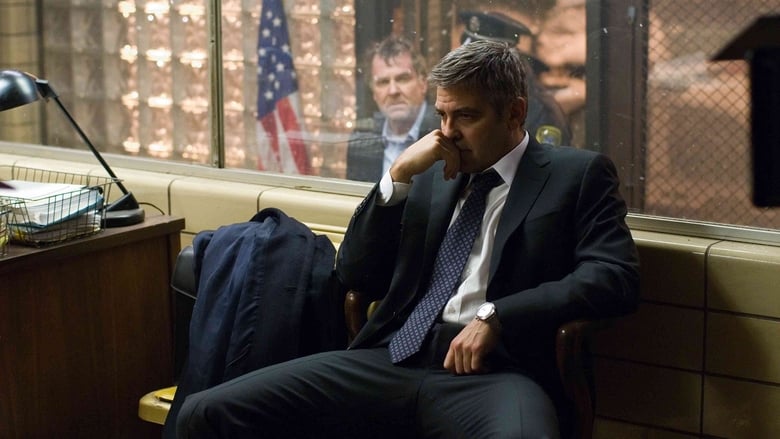 Plot : Michael Clayton (George Clooney) fixes problems for his huge law firm , but this time it's much bigger than anything he's ever done.

Story : As most of you know , I really enjoy movies with straight-forward stories with original themes - this movie is anything but. It slowly reveals what's actually happening as the film goes and really suffers from that , because by the end of the movie there wasn't a character I liked at all. The story for this suspensefull film , really fails at having any power - and seems pretty hillarious that it was nominated for best picture.

Visuals : Though most of the movie looks fine , it never reaches any amazing moments with it's sight display. Lots of shots where the character will be in the shot with a blurry background (look at the poster - that's a pretty good representation). To say the least - it's just not anything special.

Synopsis : A mess of a suspense film that hides it's twists so well , the characters and themes are hard to see.