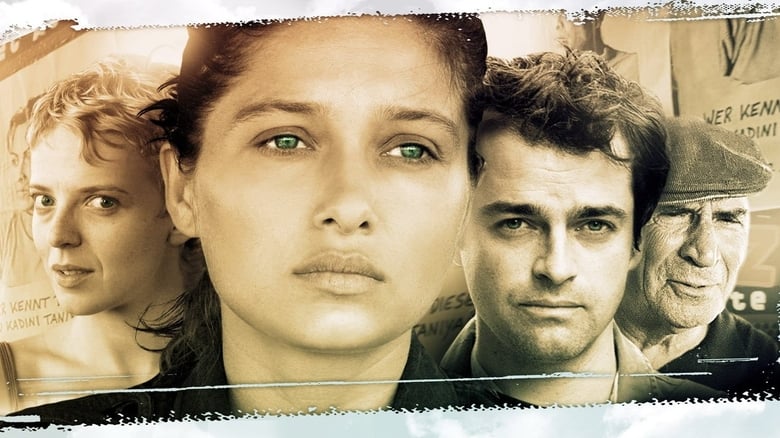 The Edge of Heaven


Last night I saw The Edge of Heaven (Auf der Anderen Seite), from Head-On (Gegen die Wand) director Fatih Akin. As you can see, Gegen die Wand is in my top 10 film list, so comparisons with the earlier film are inevitable.

First off, The Edge of Heaven is not as energetic or as focussed as Gegen die Wand. There are rather too many main characters with the focus shifting between them. And while there are some beautifully shot sequences, it is never quite as stunning or as brutal. In many ways, the two films share common themes and ideas - both deal with the tensions between German and Turkish culture and cultural identity; in both, accidental murders are the catalysts for journeys of self-discovery to Turkey; accidental meetings and near misses shape destinies as much as deliberate choices.

And, like Gegen die Wand - Head On, the translation of the film's title is irksome. 'The Edge of Heaven' doesn't convey a tenth of the ideas of the film that the German title, literally translated as 'On the Other Side' does. There are lots of different sides here - Germany and Turkey, inside prison and outside in freedom, male and female, parent and child, right and wrong - and some of the sides are blurred at times.

What is the film about? Essentially, it is in three parts. The first is about Nejat, who travels to Turkey to look for the daughter of his father's prostitute lover after her death. The second concerns the relationship between two women, Turkish political prisoner Ayten, and German student Charlotte. The third revisits some characters we have seen already in the film. But there are many connections between all the characters, which they themselves do not always realise.

It is a good, absorbing and emotionally affecting drama, well written, acted and directed and well worth seeing if you can catch it. I am certainly going to be looking out for more of Akin's films in the future.