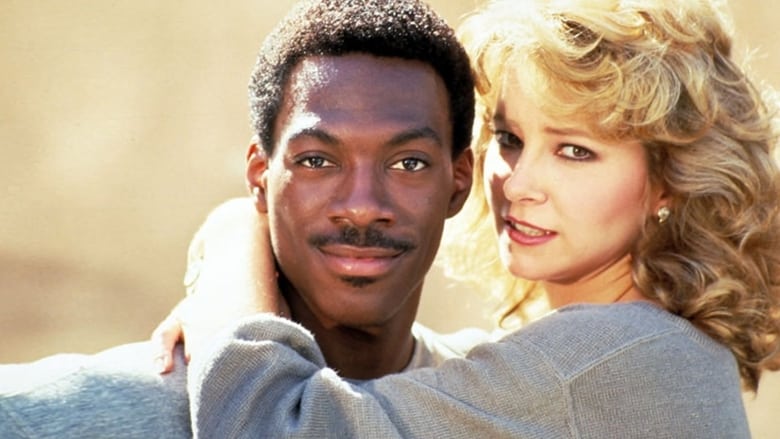 Plot : Detective Axel Foley (Eddie Murphy) has a nack for getting in trouble with police regulations and his boss , he is forced to be carefull after his latest big mess-up. One day his old friend drops by to visit him - but is killed in front of Axel as revenge !

Story : Axel tracks down his friend's killer in Beverly Hills . With the police constantly tracking him to make sure he dosen't do anything against the rules - he befriends the detectives assigned to follow him. Although the story has lots of good ideas and the characters are pretty respectable - it's defintly not the main draw of the movie.

Humor : This is where the movie shines , there is too much funny dialouge to pass up - espicially when Axel takes on different personalities. Also , who could forget the horribly out of place music in the begining.

Music : The intro is a chase scene to an 80's sounding synthesizer heavy dance song with lyrics - it's such a bad idea that it makes the movie stand out just for being so bold. The majority of the movie though is equipped with a catchy theme , that has defintly become more iconic than the movie in my opion.

Visuals : Again not a draw for this movie . The obvious lacking of anything visually spectacular makes this pretty bad as an action movie , but the shooting is actually pretty intense. This movie's action is pretty dependant on shooting in the first place : and it rarley happens so it's excusable.

Sypnosis : You laugh a ton by the end of this movie , but I doubt you'll watch it again for the action.