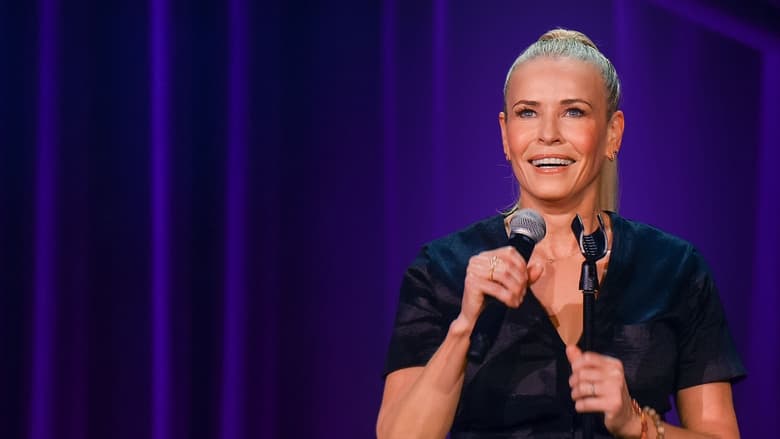 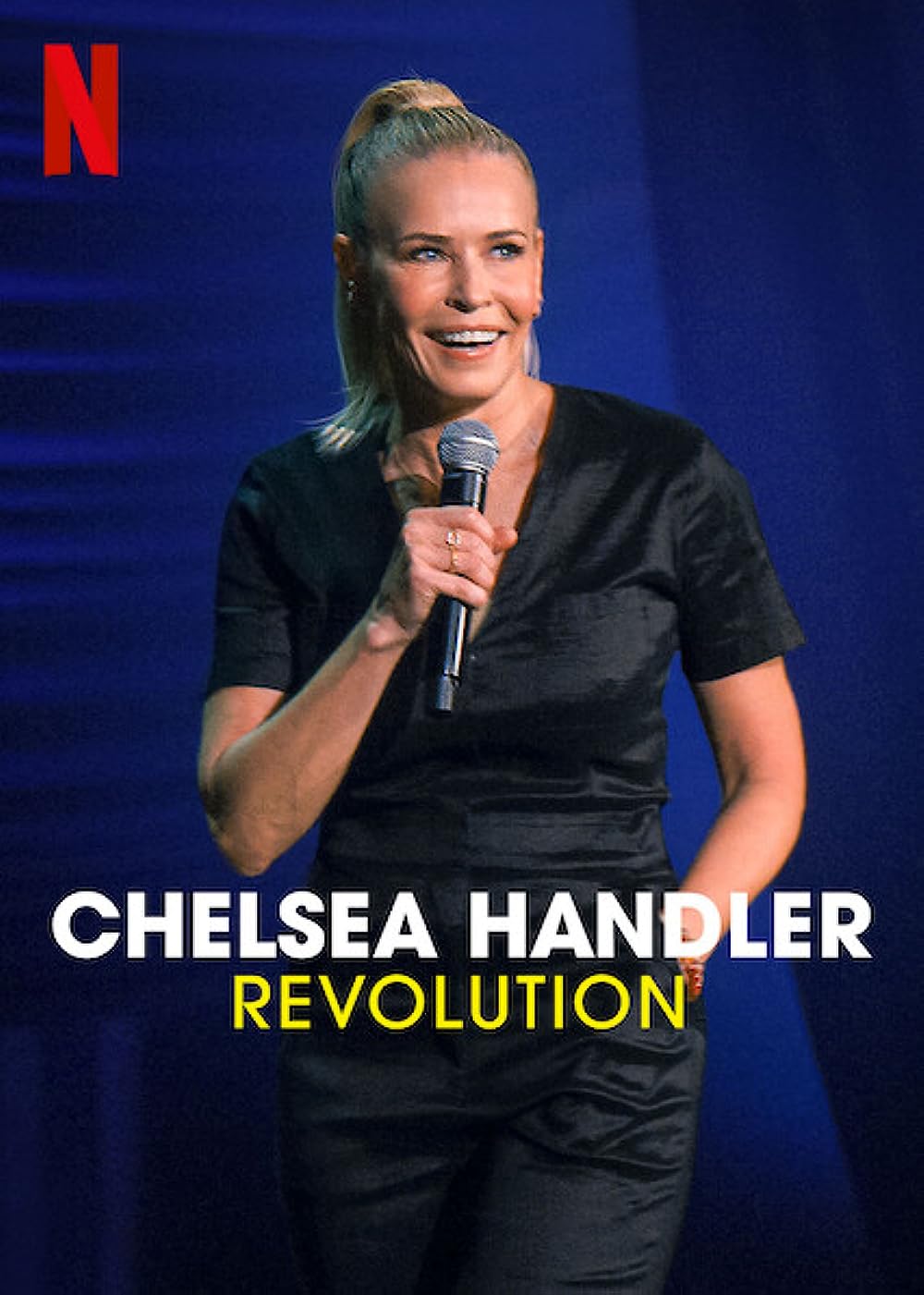 Shot from Nashville, Tennessee, Handler comes onstage dressed in an unflattering, black romper and powder blue Nikes, getting off to a strong start talking about the aftereffects of the Pandemic and more, specifically, the effects on her love life. If the truth be tokld, the majority of Handler's material seems to find its basis in the fact that at 47 years of age, she is still unmarried and childless. Ironically, not long after directing this special for Handler, Joy Ko and Handler broke up. 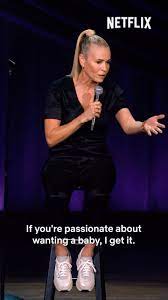 This is my first exposure to Handler as a standup and there is a lot to admire here. The comedienne is a talented wordsmith like Jerry Seinfeld and her delivery is crisp and sharp and she never breaks my most important rule for standup, she never laughs at herself. One thing that is a bit off putting about her style is that there is a slight arrogance to her delivery, which causes her to construct a definite wall between her and the audience. There's a point later in the concert where someone in the balcony yells something at her and she gives the person a brief glance and ignores them. She informs the audience about her world but she never lets them in to experience it with her. 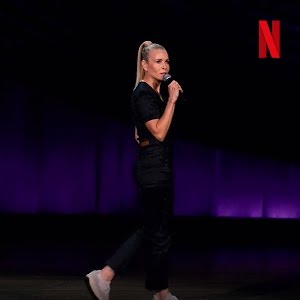 I have to admit that I fell off my chair when she mentioned that for the longest time she thought the sun and the moon were the same thing. She offers a lot of strong material about rescue animals, which she reminds us is the only way celebrities are allowed to have dogs. Her story about a battle for the affections of her dogs Bertrand and Bernice with her housekeeper provides some big laughs. 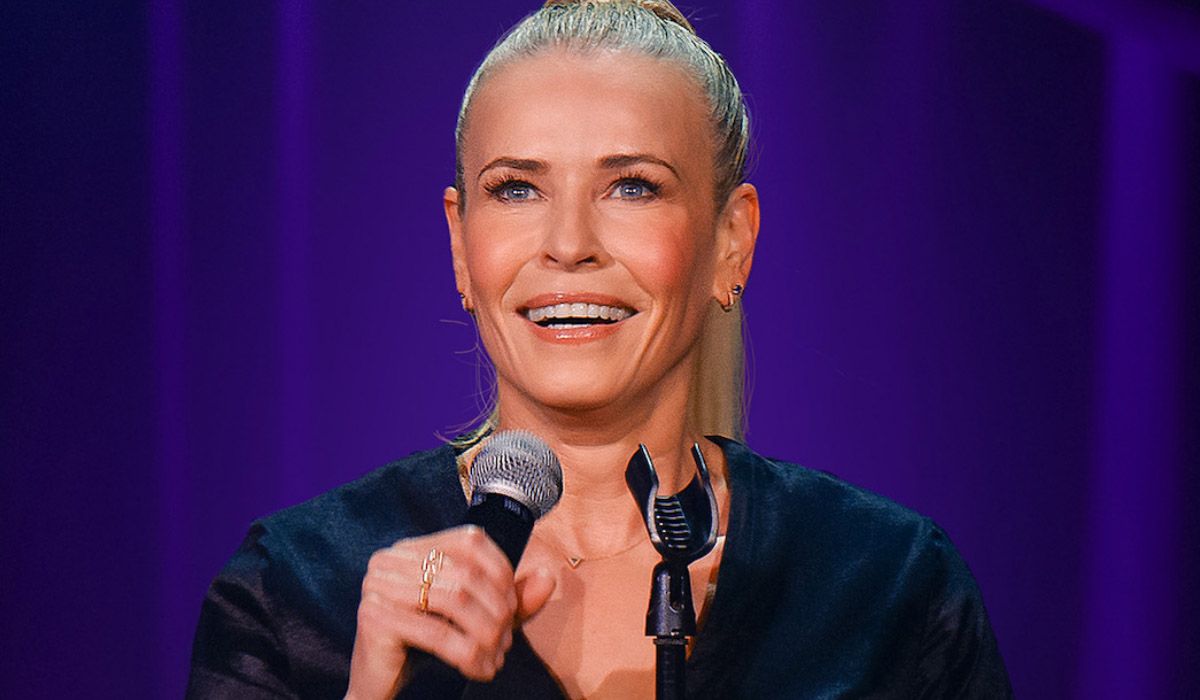 She begins to lose me during the final third of the show where she goes into straight up man bashing, stating that men are such pigs that they are actually having heterosexual women considering lesbianism. This section of the show seemed to be pandering to her largely white female audience, though I have to admit that I did chuckle when she stated that if there were any straight white men in the audience, it was because their girlfriends made them come. Handler's comedy would be a lot funnier if it wasn't based in so much anger. She needs to be reminded that she's not Dave Chappelle.
» More about Chelsea Handler: Revolution
» More reviews of Chelsea Handler: Revolution
» More reviews by Gideon58