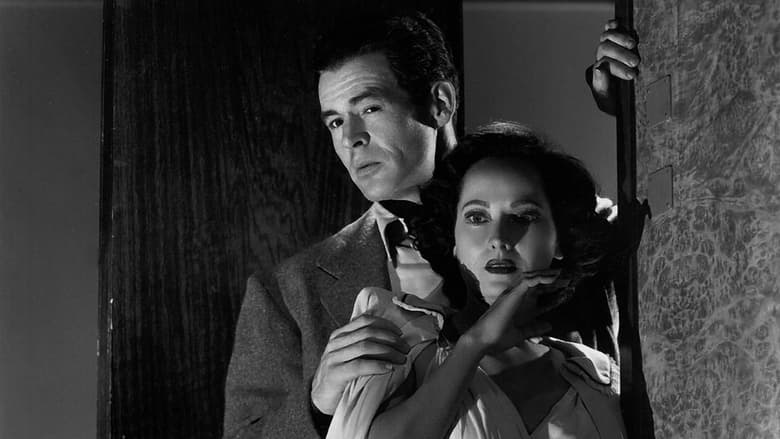 An American, an Englishman, two Germans and a Russian board a train. Unfortunately, there's no punchline. In fact, something explosive happens. Set and filmed in the husk of post-World War II Frankfurt, it's a fun little thriller proving that some Germans were not so ready to give the win to the Allies.

This was the first feature to be filmed in Germany after the war ended and the resulting authenticity all but enhances it, especially the historically accurate set pieces like what's left of a brewery and an illegal cabaret. As for our band of heroes, while it's highly unlikely such a convenient cross-section of Allies would be on the same train, I appreciate the adorability and optimism. One of them says a line that resonates just as much as it likely did then: "sometimes, I think we shall never get together on this earth until we find someone on Mars to hate." I went into this hoping for lots of train action a la The Lady Vanishes or Murder on the Orient Express, but I felt a little baited and switched at the end since the bulk of the movie occurs in Frankfurt. The scenes on trains are the best ones, though, and with this cast and Jacques Tourneur at the helm, nothing in between them lacks for tension or intrigue. Movies that pick up World War II's pieces like The Third Man and The Best Years of Our Lives are among my favorites, especially ones like those that were made while the dust was still settling. While this one is hardly the classic that those are, it's still a worthy genre alternative.
» More about Berlín Express
» More reviews of Berlín Express
» More reviews by Torgo