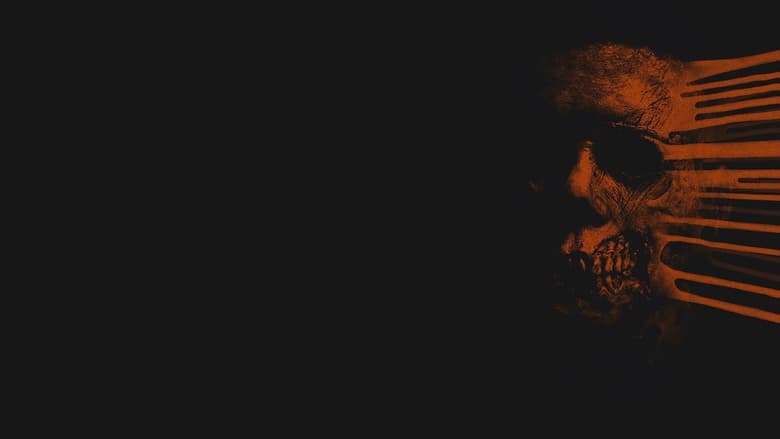 
Imagine it’s 1983 and you’re standing in line for Return of the Jedi. You’ve spent two movies getting wrapped up in the story of Luke Skywalker and Darth Vader, of the Rebels versus the Empire, and Princess Leia and Han Solo and all our alien and robot friends. The last movie dropped a bomb right at the end revealing that Darth Vader is actually Luke’s father. So you’re going into this movie hoping that it’ll give you more thrills and chills and wrap up the story of these characters and this conflict in an emotionally satisfying manner. Now imagine the movie starts, and instead of Luke or Vader or any of our old friends, we get a new character named, I dunno, Blando. And instead of following through on the setup from the previous movies, we spent the whole movie exploring how Blando was traumatized by the Empire and how that’s made him follow in Darth Vader’s footsteps. That would be a pretty dogshit narrative choice, wouldn’t it?

Well, that’s basically what happens in Halloween Ends. Instead of actually trying to provide a satisfying resolution to the Strode-Myers conflict, it introduces a brand new character named Blando...sorry, Corey, and has him turn into a murderous sociopath to follow in Michael Myers’ footsteps. So you get an opening scene where a babysitting mishap results in a kid getting killed, and then scenes where he’s bullied by a bunch of local chuds, and then see Michael Myers take him under his wing, and eventually have him killing people willy nilly. I suppose I should hand it to the movie for making such an offbeat choice here, but going back to Star Wars, I feel like I’m reliving The Last Jedi, where the offbeat choices are just not enjoyable and I feel no need to reward any points for their novelty. If anything, sidestepping to his character is an admission by David Gordon Green and Danny McBride that deconstructing Michael Myers is a futile exercise, but it’s a lesson they learned two movies ago in the 2018 Halloween, and that movie was at least well paced. Both this and Halloween Kills lurch awkwardly under the weight of their attempts to expand on this idea, but in both cases it’s a self-defeating and obnoxious exercise. Endless scenes of characters spouting themespeak do not an entertaining movie make.

I actually don’t think Rohan Campbell is bad as Corey, but everything about his arc is so heavily underlined that it never feels like a surprising or interesting progression. While I admit that Campbell’s resemblance to Charlie Kirk doesn’t do him any favours in the empathy department, the movie really fumbles in that area with respect to his victims. Every single minor character in this movie is unbelievably obnoxious and refuses to shut up for even a second, meaning that they don’t earn even the small hints of empathy that Halloween Kills generates when its characters are killed by Myers, where despite how obnoxious their speechifying is, you can at least see them as actual people. Here, these characters are just asking for it. And this is another area where it comes up short against Kills, which at least had pleasingly gruesome murders. The kills here are comparatively limp, and it’s especially annoying when the most loathsome of Corey’s victims is killed in a deliberately out of focus shot. I can’t believe this movie is softening my dislike of Halloween Kills. Just another thing to hold against it.

All that being said, I must disclose that part of my crankiness involving this movie involved the godawful crowd I watched this with, where a row of audience members refused to shut up for the entire movie and were outright yelling at times (despite aggressive shushing from those around them), and some mother****er in the front row was flashing their phone light at the screen. I’ve been spoiled in that the majority of audiences I’ve watched movies with have been very well behaved, but this is easily the worst audience I’ve ever experienced. Definitely stirred up my misanthropy a little. Maybe Corey had the right idea...
» More about Halloween Ends
» More reviews of Halloween Ends
» More reviews by Rockatansky