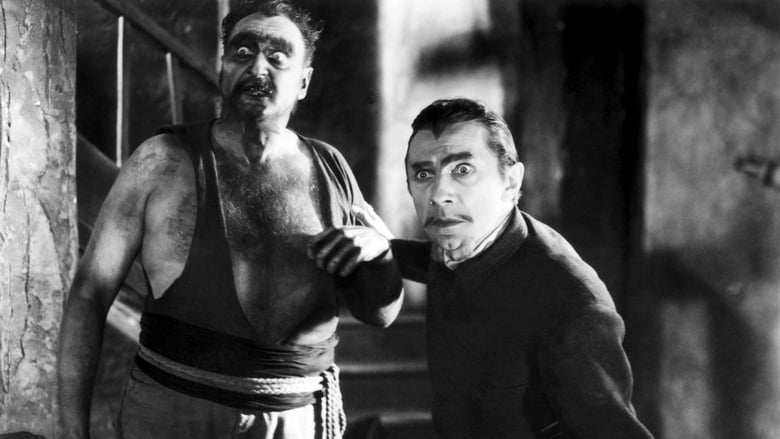 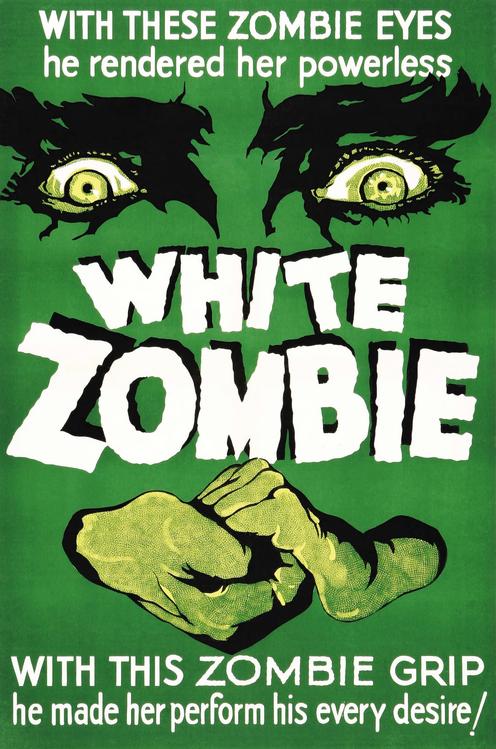 This has been a favorite of mine for many years and one I always consider as a Halloween Night watch (I have a short-list for that).
If I was gonna recommend a Bela Lugosi film, other than Dracula, to someone, it would almost certainly be this movie. 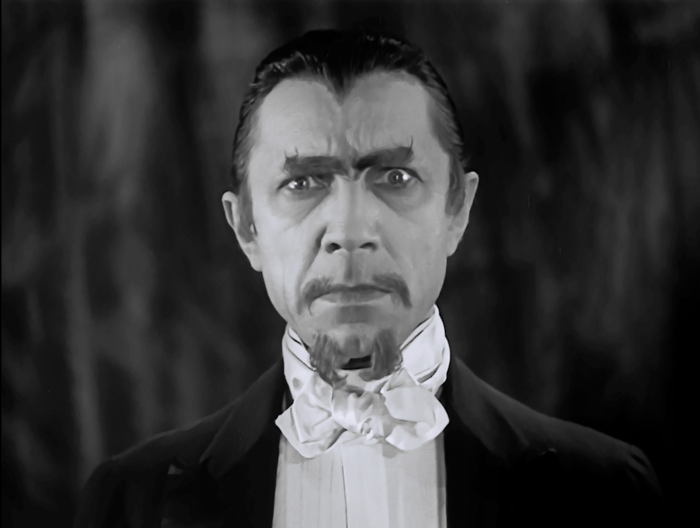 (Plan B would be Return Of The Vampire or The Ghost Of Frankenstein, btw)
When I think of the seminal Zombie movies, I think of this as one of the few and the OG. The progenitor of all zombie movies.
A beautiful young bride, Madeleine, has arrived in Haiti, where her fiance, the largely useless Neil, works for a wealthy sugar-plantation owner, John Beaumont. Madeleine and Neil are to be married at the seemingly gracious Beaumont's plantation house/castle/eerie-ass home. 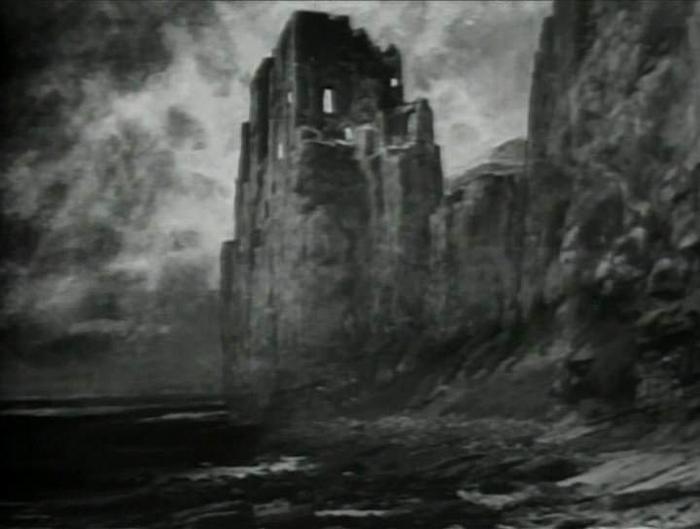 Along the way their carriage runs across wandering zombies and a mysterious European man who takes some notice of the young bride. But it turns out Beaumont himself is smitten with Madeleine and enlists the strange European, Murder Legendre's help to steal her away from Neil that very night.
Beaumont does not know who he is dealing with.
It turns out Legendre is a kind of sorcerer who studied all the Voodoo secrets under Haiti's highest "Witch Doctor"... and then zombified his own master! And the former High Executioner of Haiti, Chauvin: 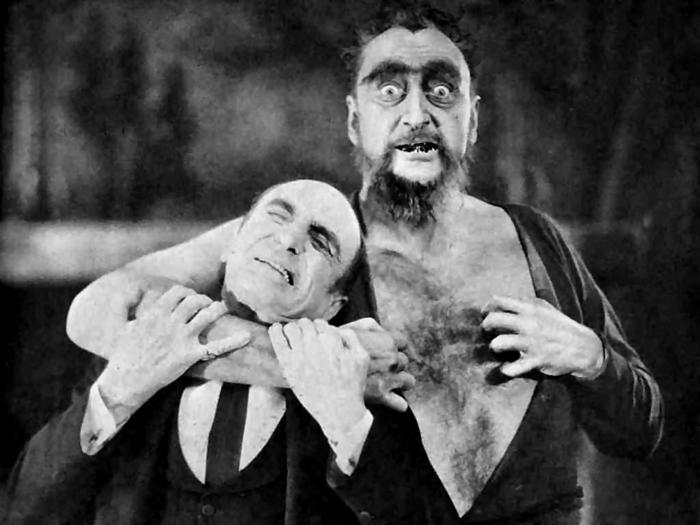 In this story, Murder Legendre has essentially quietly taken over the entire island of Haiti and is basically its master since he has an army of the Undead to do his bidding and can turn anyone into a zombie. Including Madeleine! 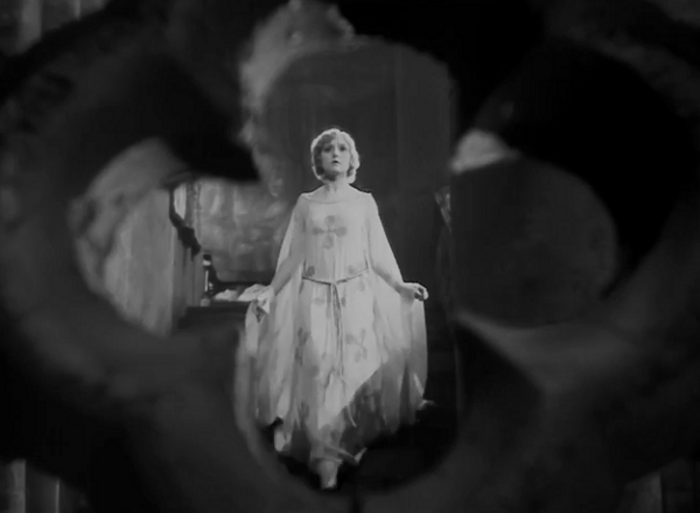 She is now the titular White Zombie and Legendre even sends her to kill her own fiance. 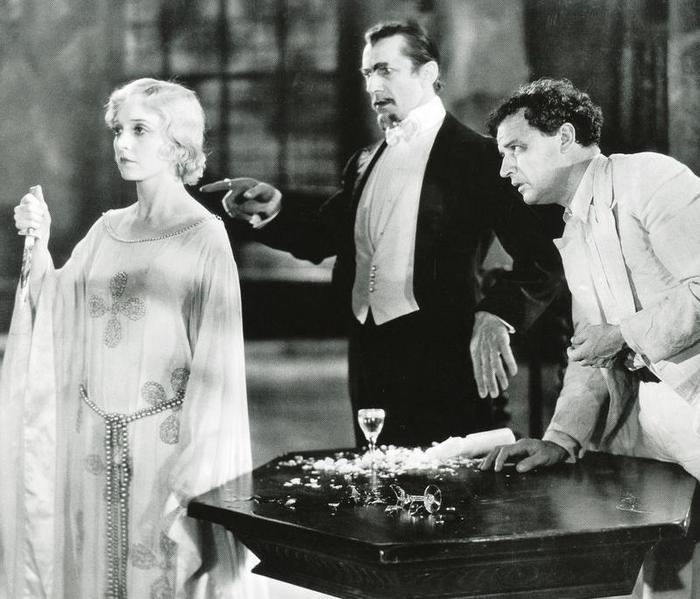 Such an enjoyable little film, even if its budget is quite low and the existing print is made up of two or three of varying quality cut together. There are a lot of good shots in this (and some that don’t work so well) but there’s one that made me think about how they did it in 1931 or ’32. I think it's literally the camera-on-the-end-of-a-long-stick shot.
But ultimately this all rides on Lugosi, who delivers a performance that should be too hammy but is actually also so sinister that it ultimately not only works but ends up as my second-favorite Lugosi performance. Murder Legendre is just one of the most evil motherf*ckers ever committed to screen. And that's what I'm here for.
» More about White Zombie
» More reviews of White Zombie
» More reviews by Wooley