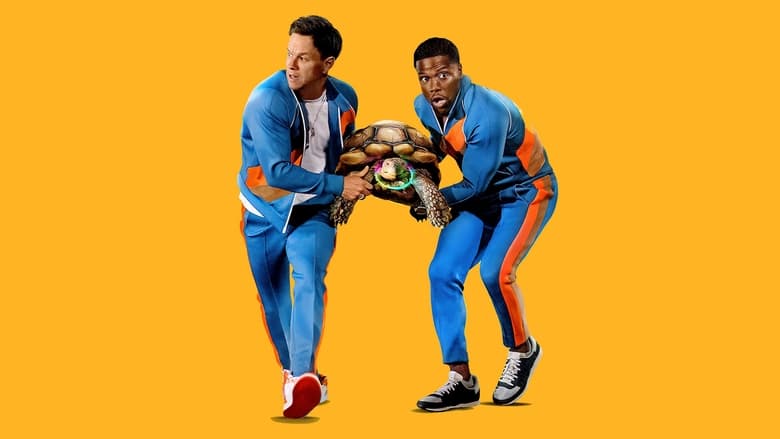 by Gideon58
posted on 8/29/22
in
Me Time
Netflix has a swing and a miss with 2022's Me Time a juvenile and over the top buddy comedy from the creative force behind comedies like Why Him? and I Love You Man that might seem funnier than it is because Kevin Hart and Mark Wahlberg are the stars. 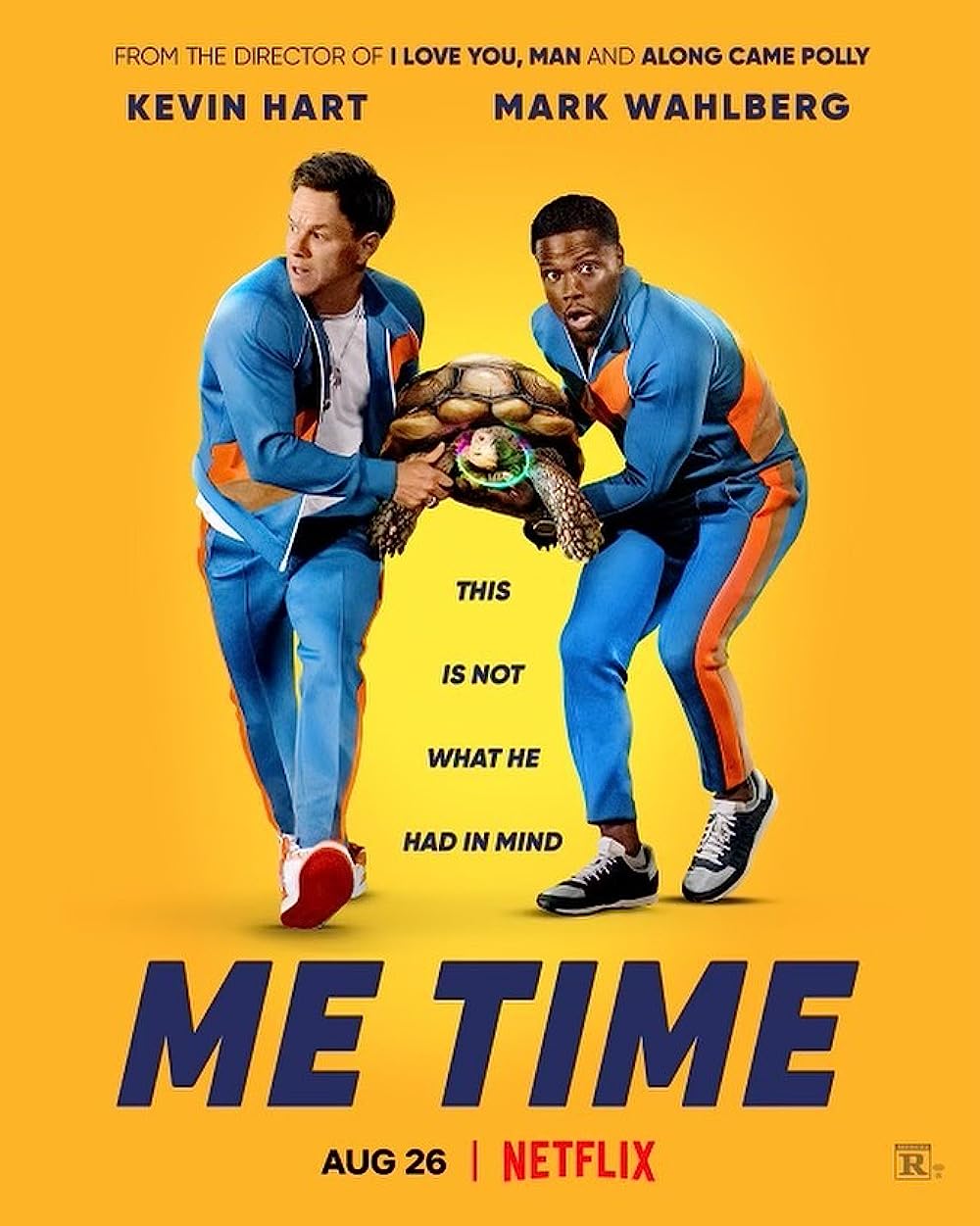 Hart and Wahlberg play Sonny and Huck, respectively, BFF's since childhood who have grown apart. Sonny is a stay at home dad married to a beautiful architect (Rebecca Hall) and father of two. Huck still thinks life is a big party and really hasn't changed in 20 years. Sonny's wife thinks he needs a break and takes off with the kids while Sonny reconnects with Huck, who has a Survivor type adventure planned for his 44th birthday.

Director and screenwriter John Hamburg has crafted a story that is an uneven combination of 1980's teen comedies and the buddy comedies that Will Ferrell, John C Reilly, and Adam Sandler made during the early 2000's. The film starts off with a nice scene that establishes the relationship between Sonny and Huck but we know we're in trouble when the movie flashes forward 20 years and it's revealed that Huck is in the same guy he was in the opening scene. 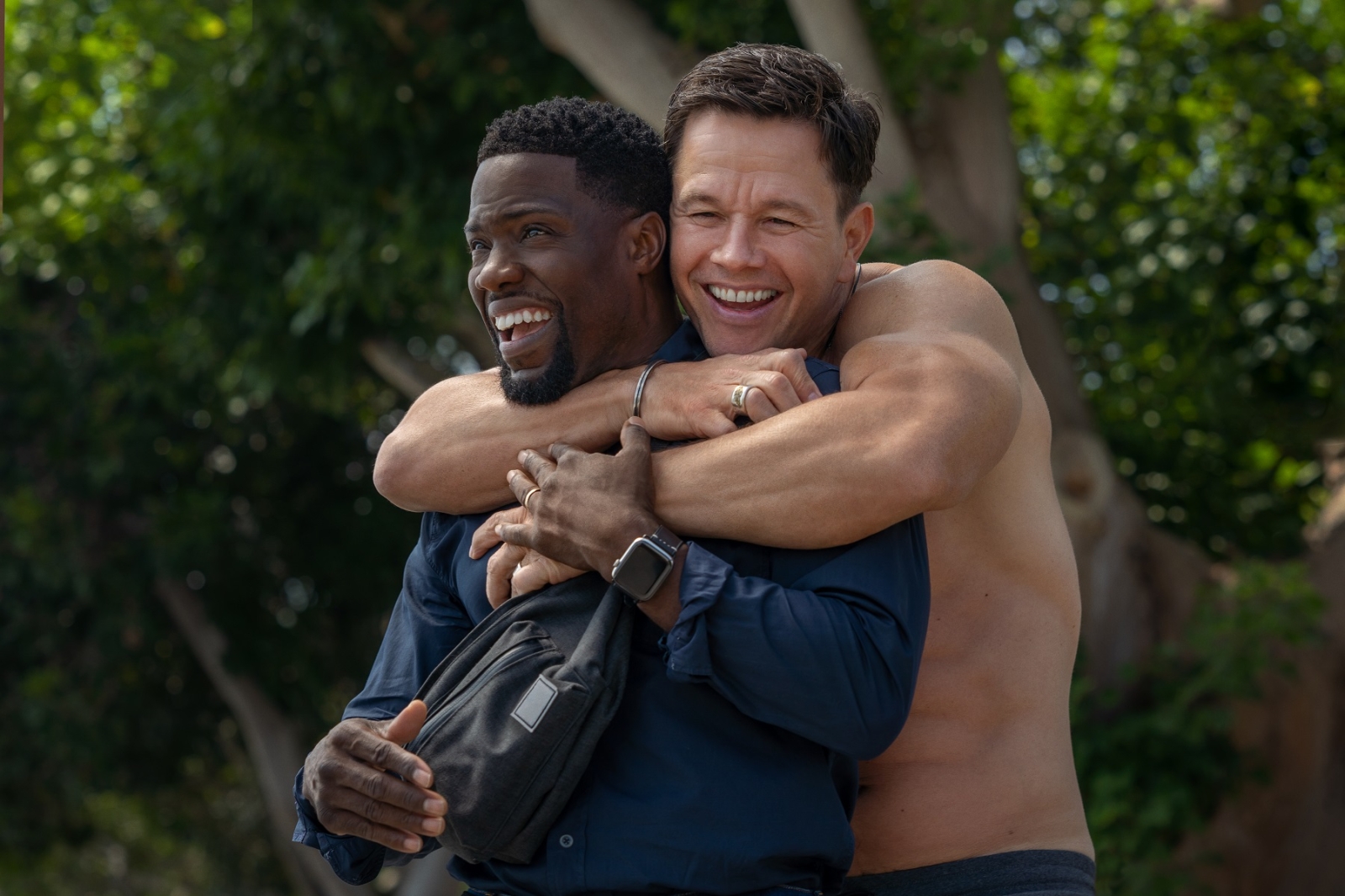 There were a couple of scenes and storyline moves that didn't make sense. Sonny's adventure in the jungle with Huck actually began with Sonny's eye-opening encounter with a mountain lion that was a little scary for a comedy, not to mention the fact that all of the party guests just stood there and watched it, not offering any kind of assistance. We also learn that Huck is in trouble with a loan shark named Stanley Berman (?) and Sonny's solution is to move the survivor party to Sonny's house? There's also a deadening subplot involving Sonny's son, who Sonny wants to be pianist but the kid wants to be a standup.

Hart and Wahlberg work very hard to make us like Sonny and Huck and Hall once again manages to create some chemistry with Hart, with whom she starred in the remake of About Last Night, but this one is just too all over the place to effectively engage the audience. Even hardcore fans of Hart will have a hard time with this one.
» More about Me Time
» More reviews of Me Time
» More reviews by Gideon58