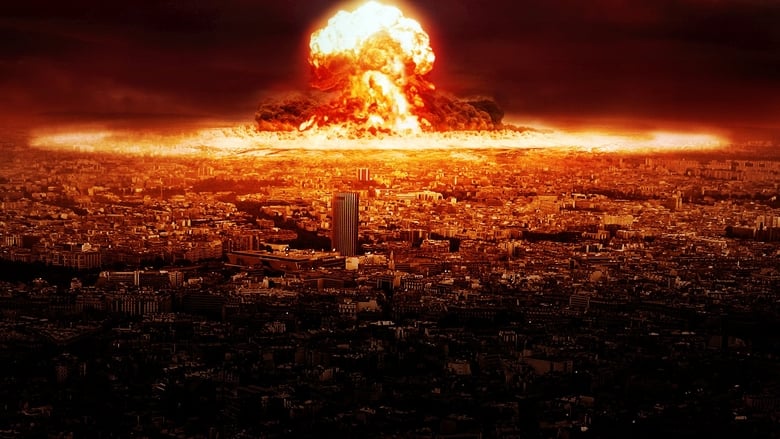 In this documentary-style film, escalating tensions between world powers results in hundreds of megatons of nuclear material on the UK. Centering largely on a young, pregnant woman named Ruth (Karen Meagher), the film documents the increasingly futile efforts of the government to manage the crisis and of the citizens to deal with the fallout from the nuclear attack.

Just a little light viewing for a Saturday morning, LOL.

It's easy to see why this film made such a splash when it was first released, and why it continues to be an effective piece of storytelling. Fundamentally, this is a movie that understands that any horror you put on screen will hit twice as heard if you actually care about the people on screen.

Threads spends a long stretch of runtime at the beginning of the film letting us get to know Ruth and her boyfriend, her family, and the other locals who will be important to the story.

What is most striking about centering the film on Ruth and her family is just how little power they have over anything that happens. When two locals watch the news and one of them remarks on his increasing anxiety, the other replies that there's no point worrying because they have no control over events.

The horror of the events in the film isn't just in their immediacy, but in the impossibility of recovery from them. Ruth survives the nuclear attack, but at what cost? Alone and pregnant, she is forced to grapple with her day-to-day survival while also contemplating what it means for her unborn child.

A haunting film, and it's amazing to think it was a made-for-TV affair.