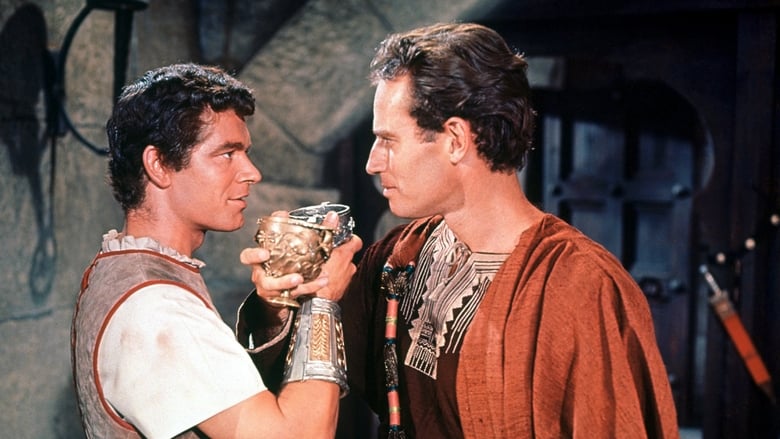 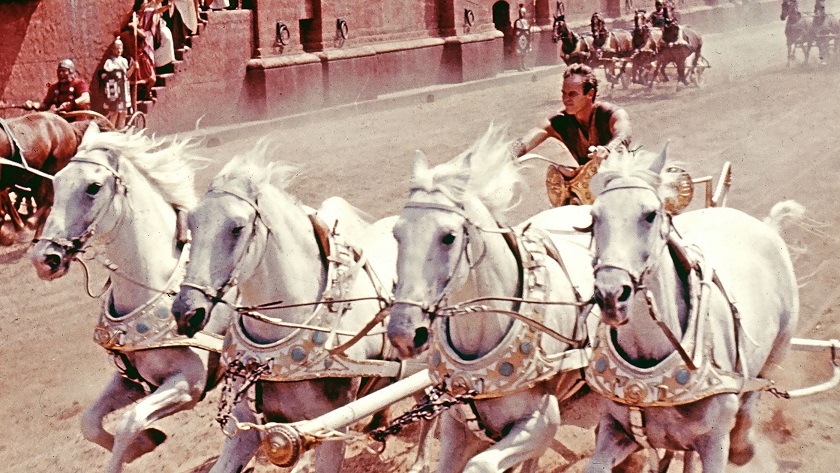 "It goes on, Judah. The race... the race is not over!"
Set in the times of Christ, Ben-Hur follows the titular character (Charlton Heston), a wealthy Jewish prince that finds himself enslaved and sent to the galleys. As he attempts to regain his freedom, his path crosses with that of Jesus Christ himself.

A good Twitter friend of mine has been constantly insisting on me to watch this. It's his second favorite film, I think. The "Epic of all Epics" he calls it. And he's not wrong. At the time of release, the film had the biggest budget, the largest sets, and one of the most complex productions of any film. The efforts paid off as the film ended up becoming one of the highest grossing films and won 11 out of 12 Academy Awards.

But beyond the huge production values and the huge scope, Ben-Hur is, in and of itself, a very good film. Most of the performances are solid, with Stephen Boyd being perhaps the strongest from the leads. He and Heston did a good job of making this friendship between Ben-Hur and Messala believable. I would've liked if they had given more attention and depth to that after the first act, but what we got worked. Heston also could've added more emotion to his performance, but his stoic demeanor suits the character's determination well.

Solid performances and all of that production helps, but at the top of it all, Wyler's direction is key in effectively delivering the dread of an enemy's visit or the thrill of a sea battle or the adrenaline of a chariot race. Unfortunately, once the iconic chariot race ends and the main conflict concludes, the film loses its momentum.

The last act that follows is used to close up a plotpoint involving Ben-Hur's family, which I appreciated, but it goes on and on as Ben-Hur is determined to find this man they call Jesus Christ. What could've been a poignant 10-15 minutes epilogue ends up being a 50 minute slog that went on and on. As good as what preceded it was, I kept looking at the time and thinking, the film... the film is not over!