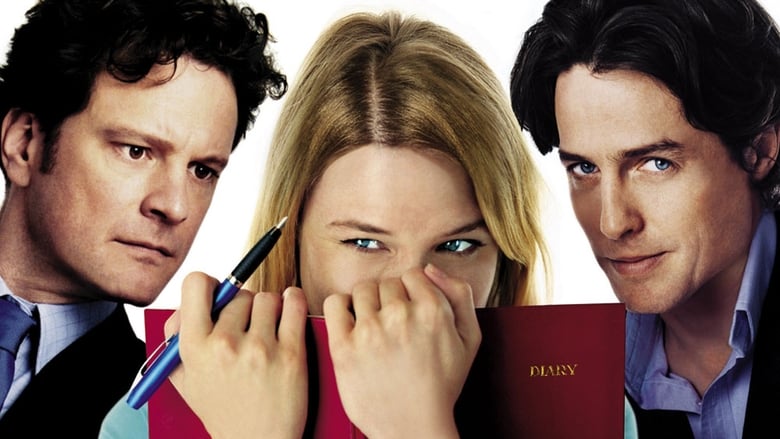 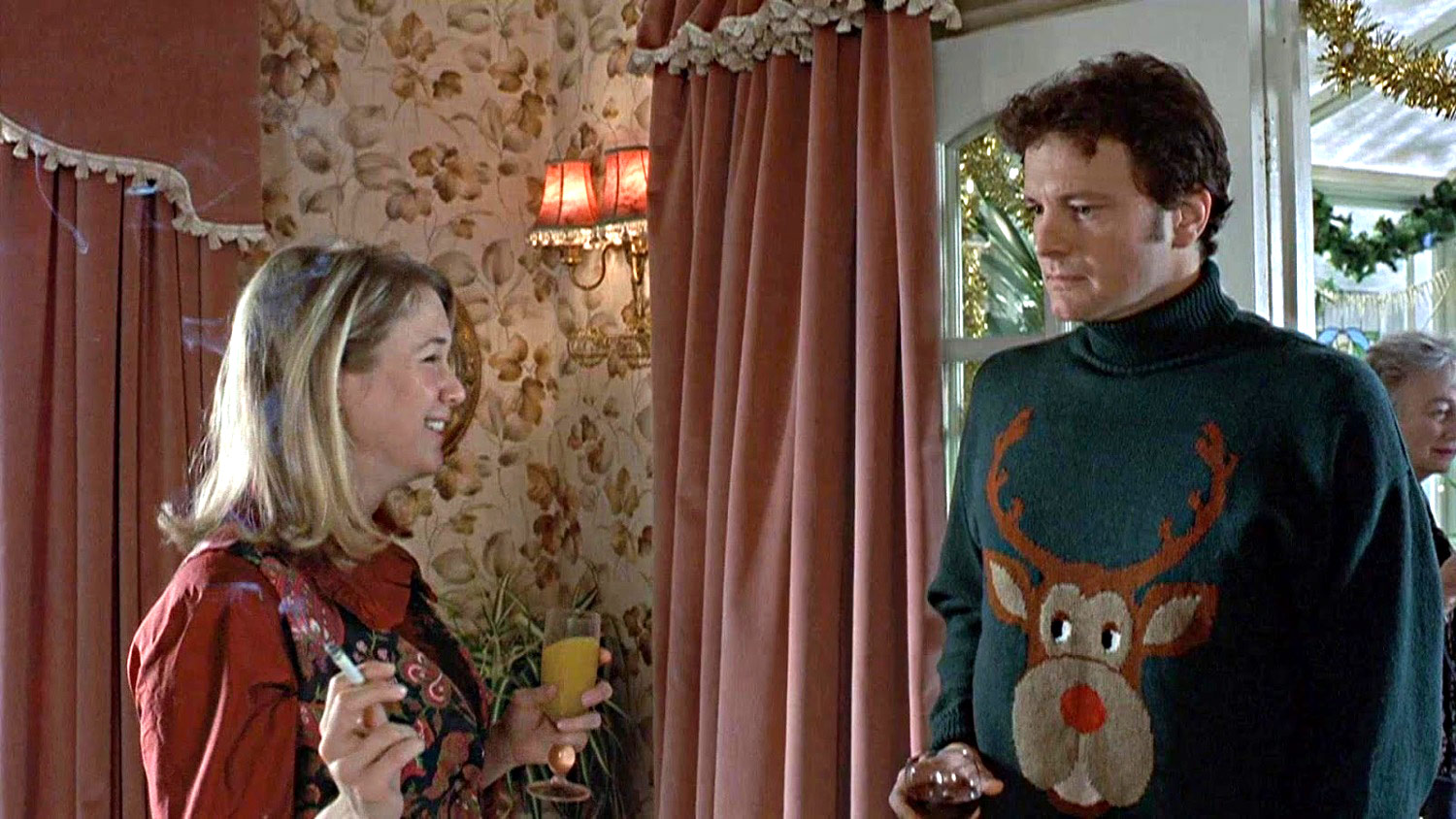 Bridget (Rene Zellweger) is in her early 30s, working as a publicist's assistant and feeling the pressure of being single. Determined not to spend another year alone, Bridget ends up in a fling with her caddish boss, Daniel (Hugh Grant). At the same time, Bridget constantly finds herself pushed toward stuffy lawyer Mark (Colin Firth), a man who has some history with Daniel.

I tried to read the novel on which this film is based many many years ago and just couldn't click with it. I also remember watching a few minutes of the film at some point and not being all that engaged. This viewing, however, I quite enjoyed the story and the film.

Zellweger is a lot of fun in the lead role, getting to play a woman who starts out as a mess and ends up . . . still kind of a mess? It's part of the film that I found most enjoyable, actually. Yes, Bridget seems to stop smoking and drinking quite so much, but this isn't so much a film about a person fixing themselves, so much as figuring out how they should be treated.

Grant and Firth are both good in their roles, despite the writing of their characters being pretty shallow. Both men benefit from playing characters that are well, WELL in their wheelhouse. Grant just gets to work his bumbling charm, though with a bit more sleaziness than normal. Firth just literally needs to show his face as a buttoned-up character named Darcy and we're like Oh, okay. We get the memo.

The hijinks that move Bridget through the different sequences are pretty good. Salman Rushdie makes a cameo for a scene where Bridget gives a toast at a book release party for a novel, calling it the "Greatest novel of this century," before spotting Rushdie and another well-known author in the crowd and walking back her praise for the new novel to "Top 30, definitely." There's also the iconic sequence where she shows up in her Playboy bunny suit to a party whose costume theme was revoked. Zellweger's physical comedy isn't exactly to my taste (see the simple and exaggerated flop to the ground when she gets off the exercise bike), but she does a great job of conveying the "Why can't I make this stop?!" mortification of finding oneself in an awkward social situation where the only way out seems to be through.

Gemma Jones and Jim Broadbent are also fun as Bridget's parents, who are going through a rough patch as her mother is considering leaving for greener pastures.

On the down side, the character development is a bit light, outside of Bridget figuring out what she wants. The film is also shockingly undiverse, something that especially stands out because of a running joke about Bridget's mother remarking that the Japanese are "a cruel race".

(Also, as a sidenote, one of my main associations with this film is a review I'd read that remarked on the weight that Zellweger gained for the role, saying that she was "obese" and that her features had been, like, absorbed into her face because of all the extra weight. I just want to retroactively say: What the heck? She looks fine, beautiful even.)

A light, easy-breezy romantic comedy with engaging performances, even if the actual character development is a bit thin on the ground.