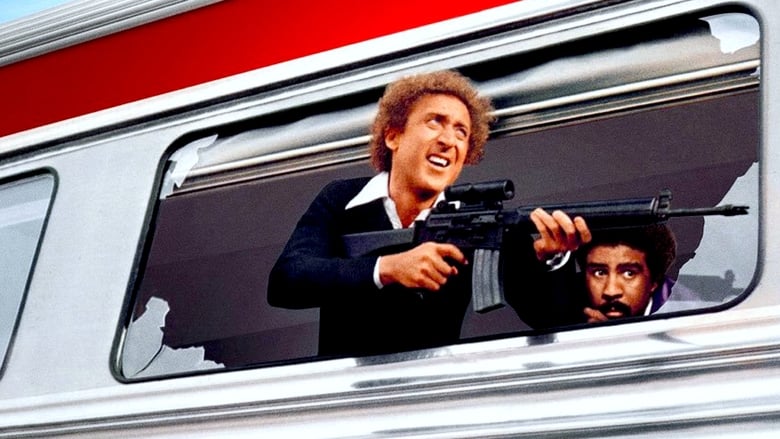 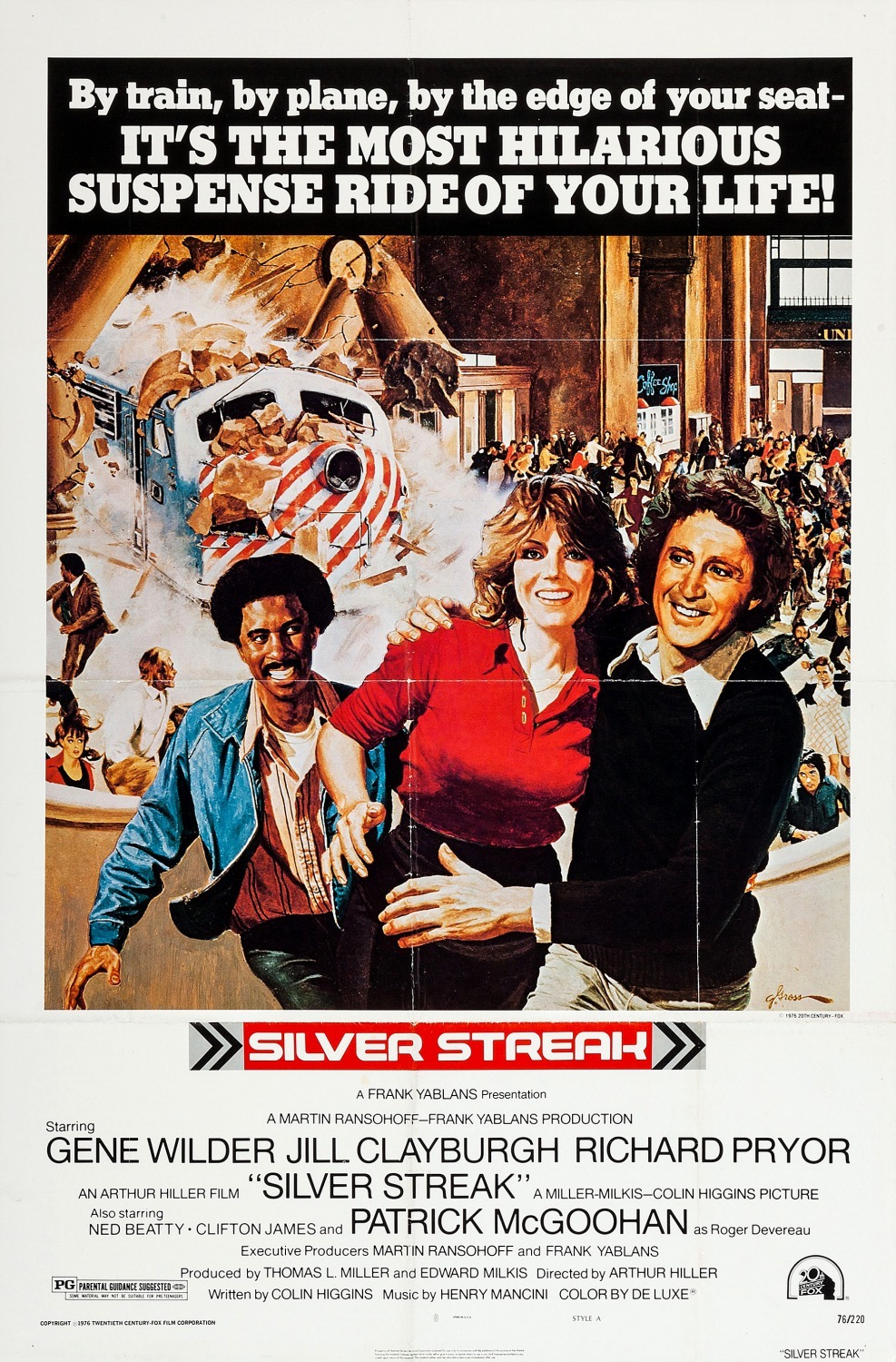 I recently revisited Midnight Run, and while I found it held up very nicely, I lamented the unfortunate soundtrack it was saddled with. None of this generic watered down blues rock in my action comedies, please. You need something jaunty, peppy, zany, preferably with a lot of synths. You know what had a great soundtrack? Fletch. So I started listening to the Fletch soundtrack again. You got the main theme, courtesy of the great Harold Faltemeyer, a more laid back companion to his iconic theme for Beverly Hills Cop. There’s “Bit By Bit”, there’s of course “Fletch, Get Outta Town”, which plays during the memorable car chase. There’s even “Letter to Both Sides” by the Fixx, whose lyrics exhibit a political consciousness largely absent in the movie. So naturally I was itching for a rewatch of Fletch, only to be foiled by the fact that it wasn’t on any of my streaming services and that I didn’t actually like the movie enough to own a copy. In this demoralized state, I went searching for another action comedy with impressive soundtrack credentials, and settled for Arthur Hiller’s Silver Streak, which had a score by the great Henry Mancini.

Now, I’m not gonna make some insane claim that the score here is bad, or that Faltemeyer is a better composer than Mancini, but I will say that the soundtrack here is nowhere near as jaunty, peppy, zany or synth-heavy as necessary for an action comedy. It’s respectable, maybe a bit too much for its own good. I suppose that quality applies to the rest of the movie, which is diverting enough but rarely as energetic as I want from the genre. The premise, about the hero stumbling across a murderous conspiracy on the titular train, seems like it might provide for some steady forward momentum or acute Hitchcockian suspense, but the way it plays out is languorous, with Gene Wilder’s hero repeatedly getting thrown off the train and taking leisurely detours. (It becomes a bit of a running joke.) And eventually it opts for a big action climax, which looks to be mounted with enough expense but discards much of the humour of the preceding film. While Midnight Run is not the most technically proficient action film, I appreciated that it made room for the characters’ personalities in its action scenes. Silver Streak totally overwhelms them with the spectacle, which isn’t even that sharply directed.

I’m a big fan of Hiller’s The In-Laws, which uses its legendary Peter Falk performance to tap into a wavelength of escalating insanity. I don’t think this ever manages a similar energy level, although the presence of Richard Pryor does slightly alter the film’s DNA for a couple of scenes. Pryor only arrives in the movie at around the halfway point, a likable thief who ends up teaming up with Wilder as the latter tries to evade the cops. While he doesn’t bring all the edginess of his standup work, the movie does use his presence to introduce some racially charged dialogue, usually directed by villainous characters towards him. To be honest, this stuff felt at greatly odds with the relatively genial feel of the overall movie, and the racial element peaks (or bottoms out, depending on your perspective) with a scene where he convinces Wilder to put on blackface to sneak past the cops. On one hand, yikes. On the other hand, this scene manages a certain transgressive, subversive quality that threatens to rupture the film’s fabric. I can’t say we’re better off for the scene, but it certainly stayed with me. I will say that I chuckled heartily at how expensive Pryor’s attempts to help Wilder prove to be. “Crime costs.”

An element that I think is easier to defend is the chemistry between Wilder and Jill Clayburgh, a secretary caught up in the intrigue. The beginning of the movie has their mutual romantic interest build palpably after they brush off an amusingly sleazy Ned Beatty. It helps that both characters bring not just charm but a sense of age and wear, and their scenes together are both tender and sexy. Would I have enjoyed this more had it just been a romantic comedy about these two characters? Very likely.