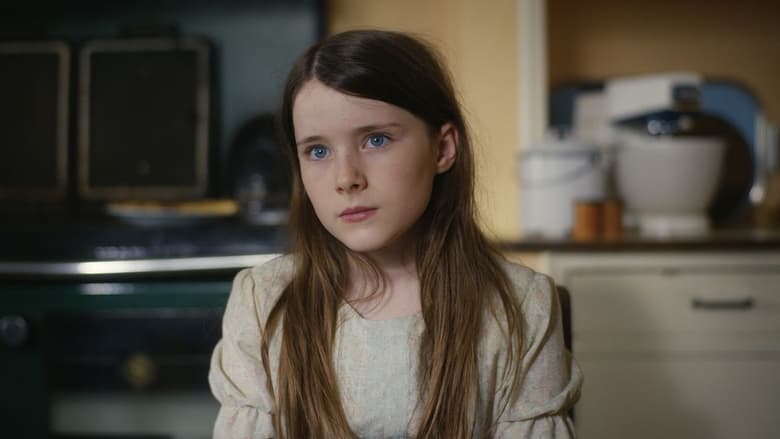 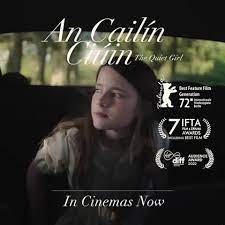 I haven't been moved by a film as much as this in years. The quiet girl centres on young Cait played by Catherine Clinch who is a bit different, she gets on with barely anyone and even family don't pay her much attention. Her languid, uncouth parents are having another baby and send her off to her mum's cousin for the Summer. There, she not so much comes of age, but just seems to fit in. To say anything else would be a spoiler, but this has to be one of the best films of the year.

The direction by Colm Bairéad (his debut no less) is just fantastic, who adapted the screenplay from a novel. Sensitive and tender, it captures Cait's perspective and the rural natural environment around her. The music and cinematography are just as touching. I have not ugly cried as much as this .....ever. The audience is held to ransom at the end - as there is a character choice that is so important to the film. I'd urge everyone who enjoys good drama to seek it out.