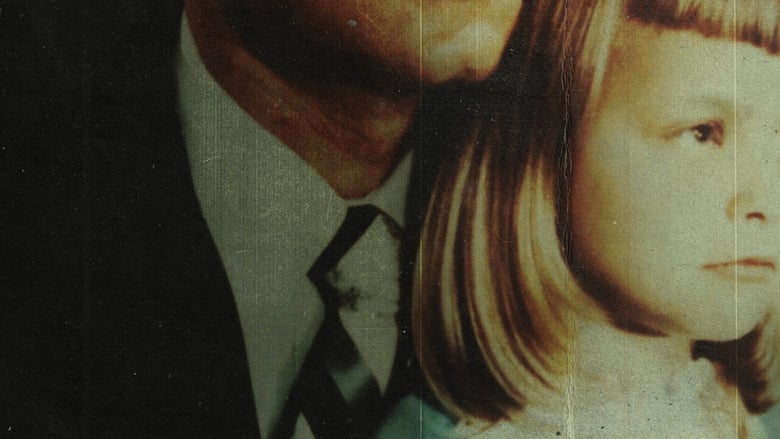 Girl in the Picture 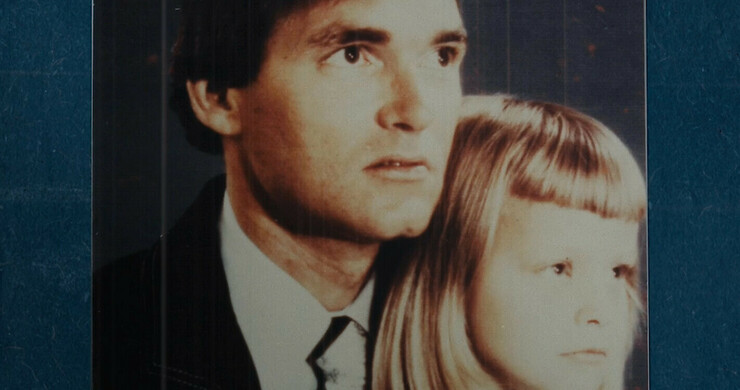 This documentary explores the complex story behind the life and death of a woman called Sharon Marshall who is killed in a hit-and-run. A man who is assumed to be her husband later violently kidnaps the woman's son--a boy named Michael--and the ensuing investigation into the missing child uncovers a heartbreaking series of truths about Sharon's real identity and the identity of the man believed to be her husband.

I was going to watch just a few minutes of this last night and got totally sucked in.

Sometimes a true crime documentary has just one "big moment" that they are building up to and you can kind of sense the filmmakers killing time to stretch out the story until that big reveal. This movie is the opposite. There were so many bombshells that at one point after a certain revelation I paused the movie and saw to my disbelief that there were still 50 minutes left. "What else could possibly be revealed?" I wondered. Boy, the movie sure answered that question!

I can't even talk about reveals from the first 15 minutes without giving away major spoilers, but the story behind Sharon Marshall's life and death is incredibly upsetting. It's a story that involves child abuse, sexual abuse, forced sex work, and a degree of cruelty that was at times hard to take as a viewer. Despite what Sharon went through in her short life---she was only 20 at the time of her death--it speaks volumes the affection that her friends had for her. In one of the most intense sequences in the film, one of Sharon's high school friends describes a sleepover at Sharon's house where she was forced, at gunpoint, to lie on the floor while she listened to Sharon being raped. Speaking plainly, the friend describes not only the trauma of the moment, but the way that it forever changed who she was as a person. She also, equally heartbreaking, explains why she never told anyone what happened.

At the center of the film is a character who is the kind of villain that would seem a bit much if written in a fictional piece. He is truly monstrous. But much of what hurts about this film is the way that different people made choices--often choices that are somewhat sympathetic!--that allowed him to continue to prey on others who were vulnerable. There are also some moments that make you so angry, such as a person seeking mental health treatment who is advised "Go to church, you'll feel better." Later, a character wonders out loud why Sharon didn't speak up and tell someone about the abuse, and you kind of want to put your fist through the screen. Thankfully, there's very little victim blaming to be found here.

I actually really appreciated that in the final act, the documentary really de-centers the villain. A friend of mine recently watched the documentary Stay Sweet, and complained that she felt that the documentary was too enamored of its bad guy, to the point that it was pushing the victims out of the center of the story. Girl in the Picture does the opposite. In the final act, it becomes a celebration of Sharon's life and an examination of how her death impacted the people who knew and loved her. The person who tormented and abused her gets hardly a mention in the last 20 minutes, and good. There wasn't even an after title updating us about him. Is he alive? Dead? Who cares. The film chooses a moment of closure that, rightly, doesn't give him any attention.

I also appreciated the way that the film handled the topic of sex work. A few of the women who were interviewed are Sharon's co-workers from a nude dancing club. A point that's made implicitly is that sex work itself isn't the problem--the problem is when someone decides they have a right to dominate another person. The fact that Sharon (and another woman who was a victim) worked as a nude dancer can be seen in archived news reports as a way to add lurid detail to the story. But the fact is that Sharon was a victim long before she ever walked in the door of the strip club. I liked that the movie didn't implicitly look down on the women who worked as strippers/dancers. One of the saddest thing said in an interview is one of her co-workers (who has her own history of someone treating her unkindly) saying that she believed that Sharon could have been "an amazing survivor" if she'd been able to get away from her abuser.

The content and story are very upsetting, but not without some glimmers of hope. I would highly recommend this documentary.