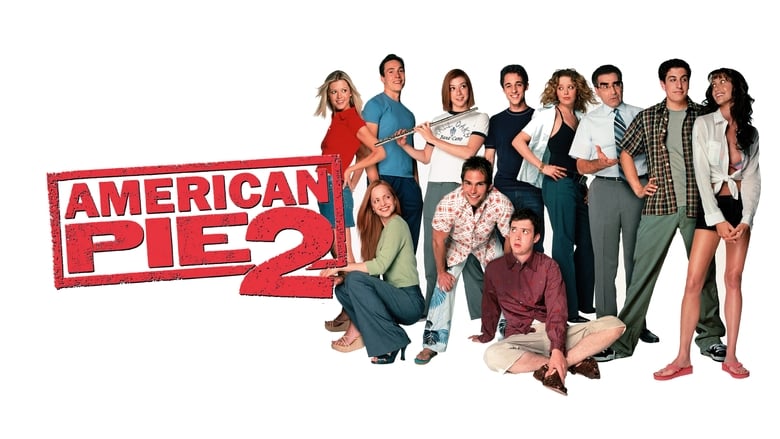 by Gideon58
posted on 6/22/22
in
American Pie 2
From the "If You Liked the First One" school of making sequels, comes 2001's American Pie 2, another rowdy and raunchy look at a special group of high schoolers now trying to bring their still thriving obsessions with sex to college.

This sequel to the 1999 comedy smash reunites Jim (Jason Biggs), Oz (Chris Klein), Kevin (Thomas Ian Nicholas), Finch (Eddie Kaye Thomas), and, of course, Stifler (Seann William Scott) as they decide to make up for the missed opportunities at prom by moving into a beach house and picking up where they left off. 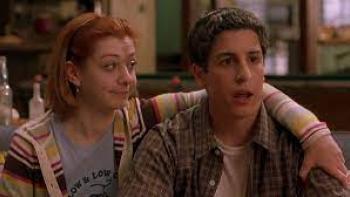 Jim has reunions with both sexy foreign exchange student Nadia (Shannon Elizabeth) and band geek/sex freak Michelle (Allyson Hannnigan); Oz struggles to remain faithful to Heather (Mena Suvari), who is spending the summer in France; Kevin and Vicky (Tara Reid) are still struggling with the parameters of the "will they or won't they" relationship and Finch still can't think about any woman but Stifler's mom (Jennifer Coolidge), which continues to make Stifler insane. 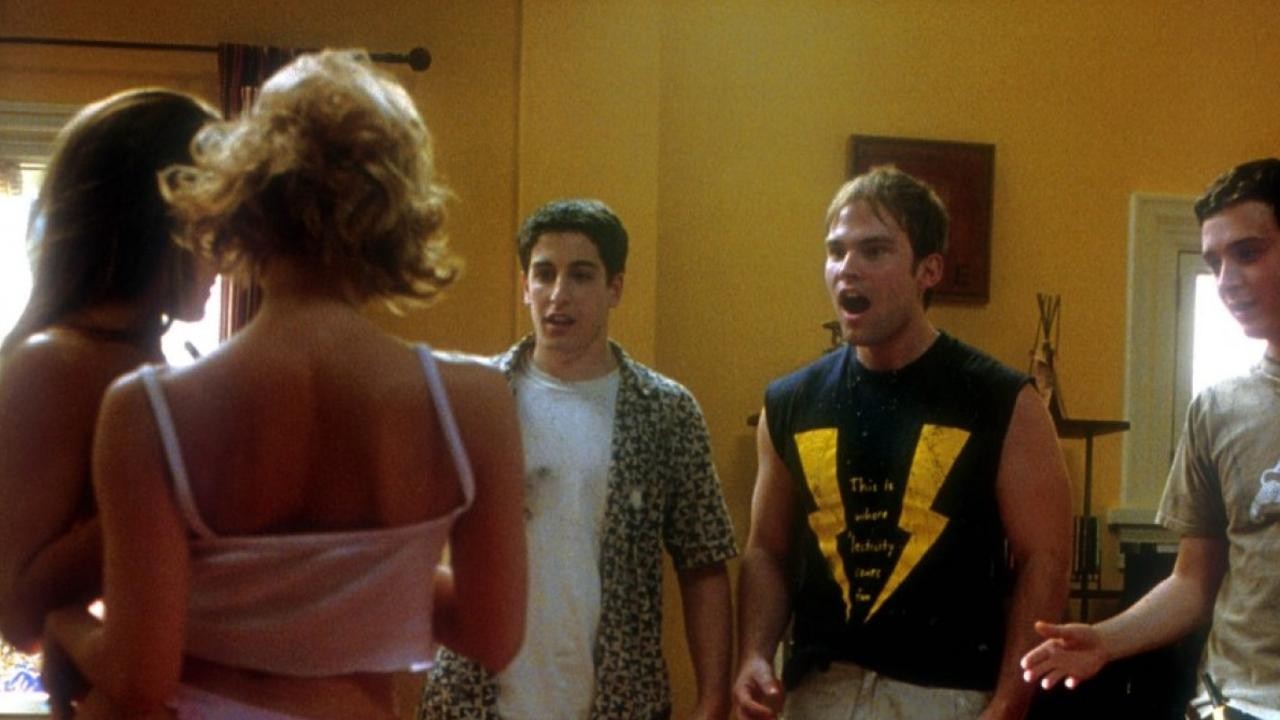 The screenplay by Adam Herz and David Steinberg nicely re-establishes the character and where they were at the end of the first film without completely re-enacting scenes or doing flashbacks, though its attempts to spread the sexual depravity of the first film do get spread a little thin and fall flat. The scenes of Oz and Heather attempting to keep their love alive via phone sex and everything with Kevin and Vicky just felt forced and uninteresting.

There were enough going on that did work that kept the film moving at a nice clip. As always, every moment onscreen with Jim and his dad (Eugene Levy) was gold, as was Jim's struggles with some superglue that Jim mistook for lube. Biggs had me on the floor throughout this scene, displaying a Jerry Lewis-level skill with physical comedy that produced huge laughs. Big laughs also come when Jim, Finch, and Stifler encounter a pair of bikini-clad beauties pretending to be lesbians. The script tends to meander a little bit, but if you liked the first movie, laughs are to be found here too.
» More about American Pie 2
» More reviews of American Pie 2
» More reviews by Gideon58