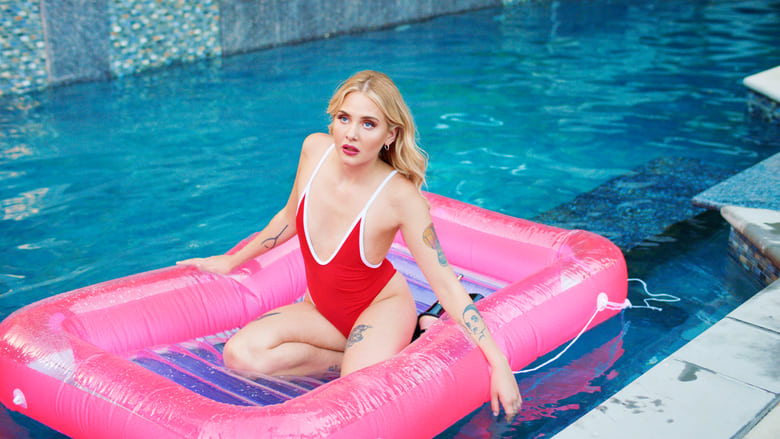 by Gideon58
posted on 6/16/22
in
Pleasure (2021)
2021's Pleasure is a raw and uncompromising look at the adult film industry which supposedly sheds a light on myths and misconceptions about the business, but ultimately leaves the viewer confused and squirming as the film seems to be unsure as to what kind of statement it's trying to make. 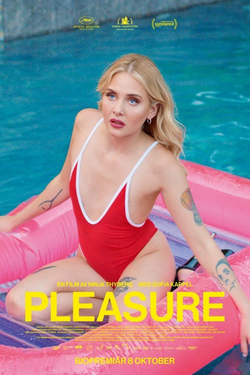 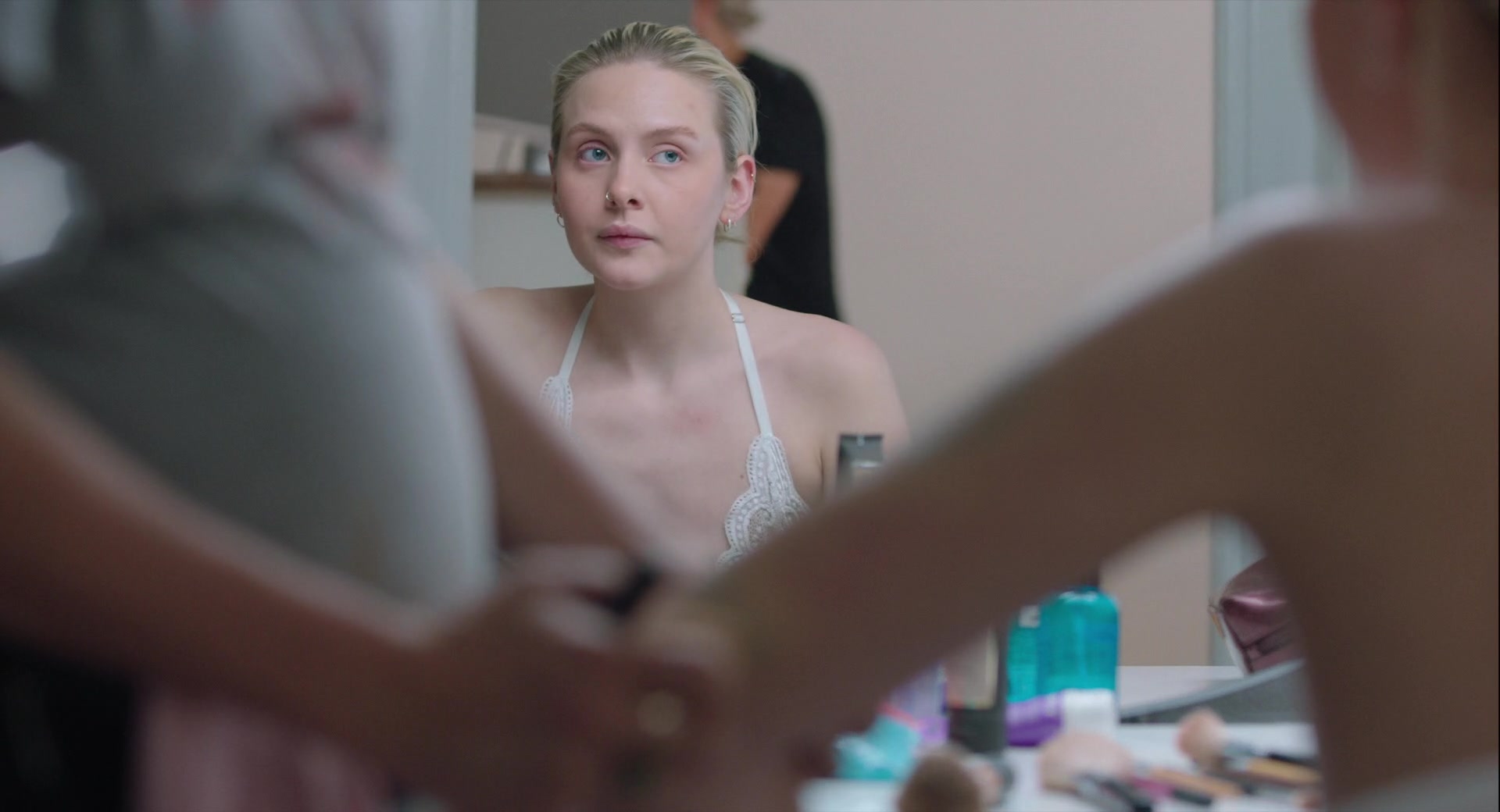 Director and co-screenwriter Ninja Thyberg has mounted what appears to be a realistic portrait of the business, with a leaning of sympathy toward the filmmakers. This story attempts to pain some of directors as sensitive and caring people, truly concerned about the safety and comfort of the women in the business, but it's hard to tell how far that sympathy goes. The screenplay also tries to explore women's motivations for doing porn...do they do it for the money or do it because they like to have sex and want to get paid for it. One problem with the story was that it's never really made clear why Bella is doing it, making it hard to invest in what was going on.

As one might imagine, this film is filled graphic sexual content and nudity so be forewarned regarding that sort of thing. One of the film's best scenes is also one of the most confusing. Bella gets a job making a movie where she is filming a very rough scene and backs out of it in the middle of the shooting. Now Bella requested this job because this kind of work pays more, but once in the middle of it, could not finish. The gentlemen involved in the shoot all treat her as such and allow her to leave, but not without informing her what leaving would cost her or them. We're supposed to feel sympathy for Bella, but do we?