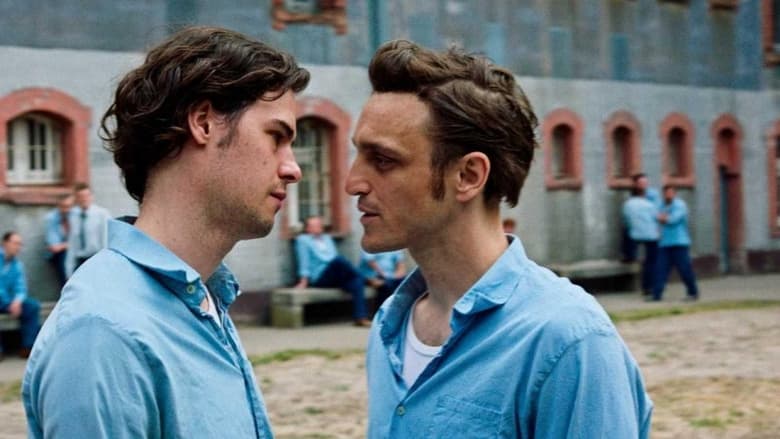 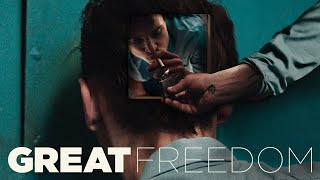 A very fine film spanning several timelines that follows the life of a gay man 'Hans' in post war Germany. The harsh reality that homosexuality was an offence punishable by jail time is really brought home by the director Sebastian Meise who also co wrote this incredibly effective screenplay.

What stands out though are the two central performances by Franz Rogowski (Hans) and Georg Friedrich (Viktor). Even the make up to make them look aged at certain points is tremendous and really aids their acting. The film isn't an easy one to watch as most of it is set in a German jail, therefore it comes with your expected amount of violence and brutality. But the beautiful moments rise so high that this film will live long in the memory. There is one particular scene in the prison courtyard involving Hans and Viktor that is just flawless and surely one of the scenes of the year.

It's a film that explores whether freedom for some is being institutionalized and not on the outside, and while that is a well trodden path in cinema, it's rarely been portrayed as beautiful as this.