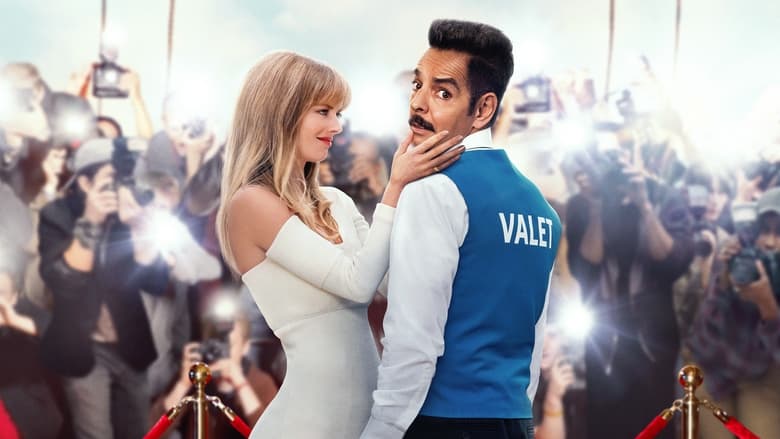 by Gideon58
posted on 5/31/22
in
The Valet (2022)
Though it does provide sporadic laughs, the 2022 comedy The Valet suffers from an overstuffed screenplay that makes it longer than it needs to be and a B-list cast of actors playing roles that should be played by A-list stars. 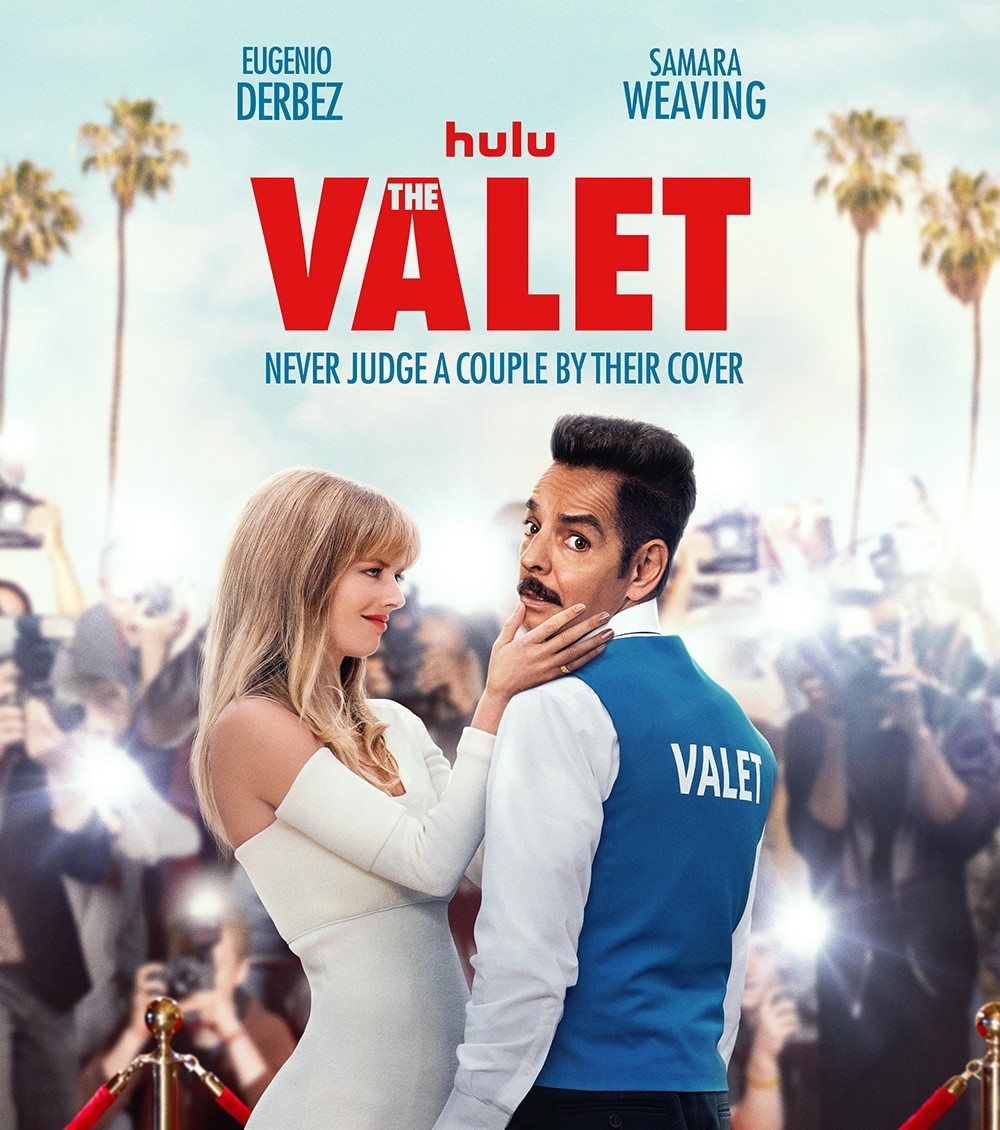 This remake of a 2006 French film is about Antonio, the recently separated father of a teenage son who works as a parking valet at a fancy Beverly Hills restaurant who is hired by a glamorous movie star named Olivia Allen, to pretend to be her boyfriend in order to keep the media from finding out that she's having an affair with a very married millionaire. 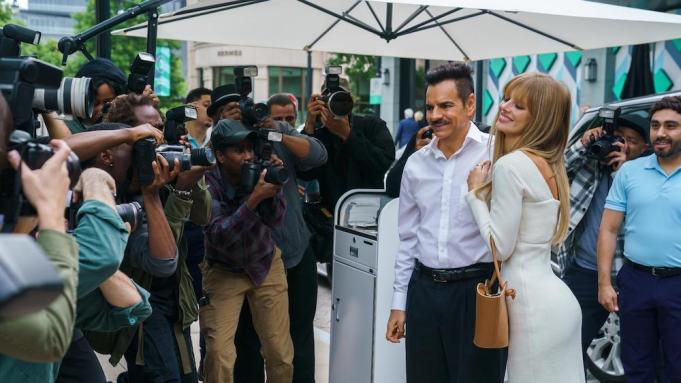 The primary culprit here is an overly complex screenplay, based on a Francis Verber film, that just tries to cover too much territory featuring way too many characters for the viewer to ultimately care about. In addition to the four above mentioned principal characters. we also have Antonio's soon-to-be-ex-wife, who clearly still has feelings for him. We have Antonio's huge family, which includes his three brothers, a sister, and a sexually uninhibited mother who has remarried a sweet-natured Asian man, who has moved his entire brood into the house as well. We also have a pair of private investigators who have been hired on opposites sides of this deception, not to mention the fact that the millionaire is trying to keep his wife from stealing his company. It's just exhausting trying to keep up with everything thrown at us here. There are dozens and dozens of characters who cross the screen during the running time and very few of them are worthy of the screentime and/or backstory they deserve.

It doesn't help that the film is cast almost exclusively with unknowns. Even though he had a major role in this year's Best Picture winner,Coda, Eugenio Derbez works hard in the starring role, but is just a little over his head here. Samara Weaving, niece of actor Hugo Weaving, gives a one note performance as Olivia, a role that was screaming for a Michelle Williams or an Olivia Wilde. Max Greenfield, probably the biggest name in the cast, gives it the old college try in a role that seemed tailored for Bradley Cooper. With an A-list cast and a more economic screenplay, there's a really great movie buried under here somewhere.
» More about The Valet
» More reviews of The Valet
» More reviews by Gideon58