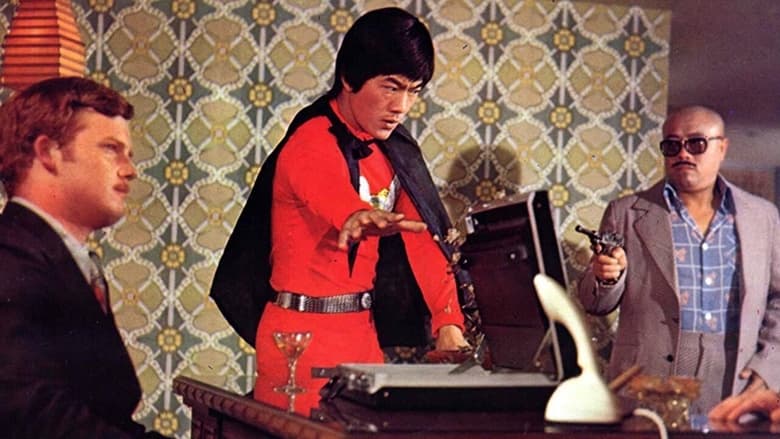 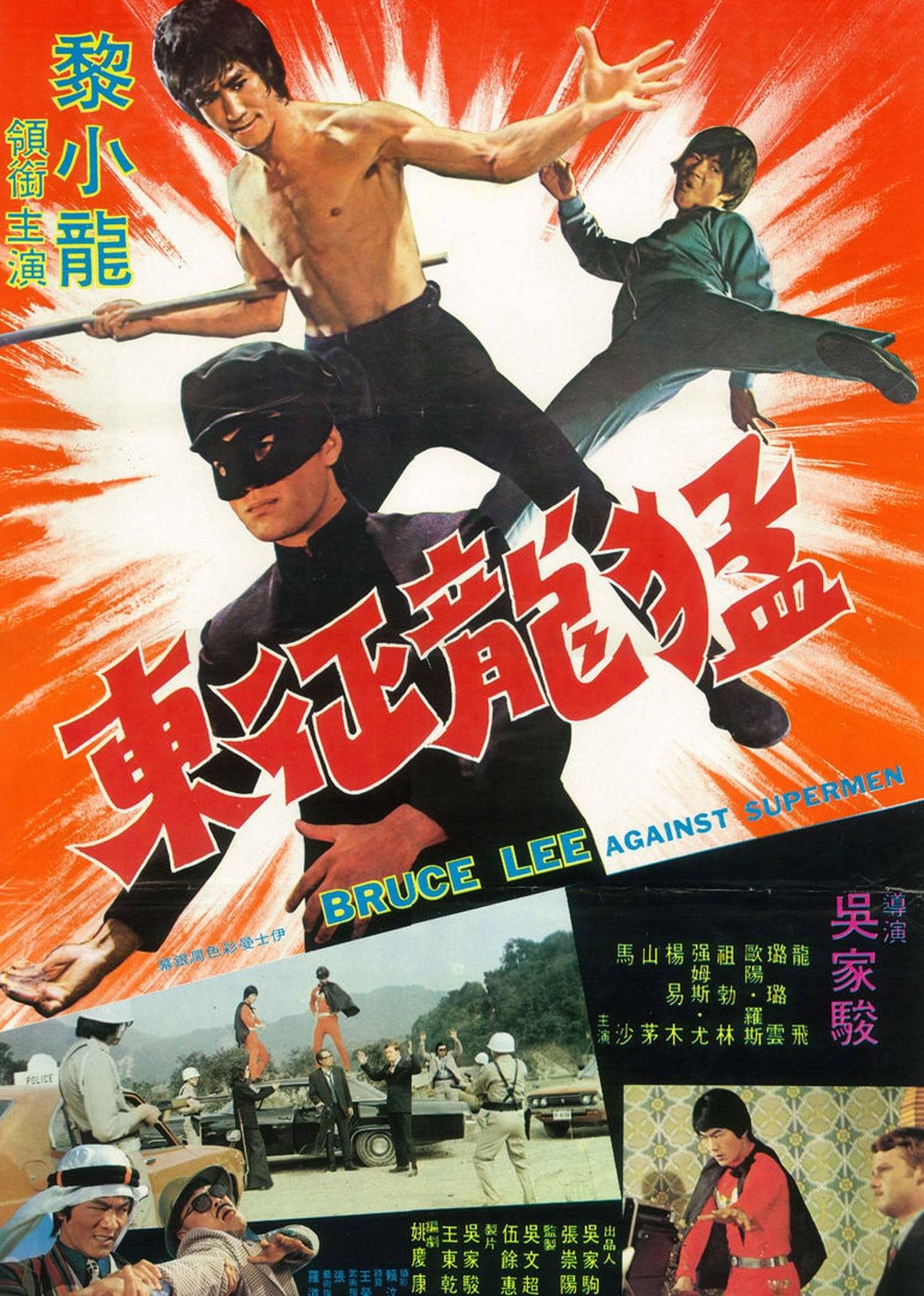 
Now, when a movie promises you a Bruce Lee imitator running around in a cape and fighting one or more superpowered foes, there's a baseline of entertainment value it should offer, right? What's most surprising about Bruce Lee Against Supermen is how dull it is. Ostensibly, it offers plenty of the schlocky thrills endemic to Bruceploitation. And, as a martial arts movie, it has plenty of fight scenes, all of which are shot coherently and not cut too aggressively. Yet all of this is executed with the least amount of energy possible. Even in the fight scenes, there's a secret ingredient missing. They're serviceable but rarely inspired. Perhaps the problem is with Li himself. He's been good elsewhere, but here he's too dignified a presence and too much in the shadow of the real Bruce Lee for him to ever really pop off the screen and breathe some life into the proceedings. But the movie's real kryptonite proves to be its reliance on chase scenes. There are a few of them in the movie, and they're interminable. The cars clip along at the most leisurely of paces and are rarely seen together in the same frame, something which holds true for the foot chases as well.

The plot, if you must know, concerns a professor who's developed a formula that might cure world hunger. Naturally, some bad guys want to steal it, so they kidnap him, and it's up to our hero Bruce Li to rescue him. I've seen a few Bruceploitation movies now, and this is the first one that rips off The Green Hornet. That being said, while I've never seen the show, I'm pretty sure that Bruce Lee played Kato and not the Green Hornet. Yet here, Li appears dressed as Kato in a few early scenes, yet the bad guys consistently refer to him as the Green Hornet. I suspect the filmmakers were about as familiar with the source material as the makers of The Dragon Lives Again were with The Godfather (as in, not very).

Also of note is that the professor has a sexy daughter, who briefly stops working so she can go skinny dipping, which provides one of the film's lascivious highlights. She also bonds with Li over a pop song montage, but proves jealous when she finds him in bed with another woman and the two ladies proceed to have a catfight in the shower. You see, the woman had picked up Li in a bar, where they talked over the phone from opposite ends of the bar. (Li wore a hideous sportcoat in this scene.) I should also add that the sex scene is scored with Kraftwerk's "Autobahn". This is the other one of the film's lascivious highlights.

As far as superheroics go, Li wears a superhero costume once at the beginning and once at the end, and never in between. Li has a friend in these scenes in a matching costume, but he is also never seen in between. The supermen in the title of the movie refer to a bad guy in black tights and a cape, who is recruited by the villains with the promise of "a hundred thousand in cash, ten nice girls, and a truck full of booze", which seems like a pretty good deal. There are also a couple of other sorta superpowered villains in black tights and mime makeup. At one point they pass frisbees to each other while Li is trapped between them, in one of the film's action-packed highlights. These guys also turn on the big bad at the end because they don't like the villains' treatment of women, so it's nice to know they have principles. Li also has another buddy who helps him out during fight scenes, using a slingshot to ward away some goons in another of the film's action-packed highlights. He does not get to wear a cape.

If any of that sounds fun, I'll concede that I was a bit tired and perhaps not in the right state of mind to enjoy this, so I hope you get more out of it than I do.