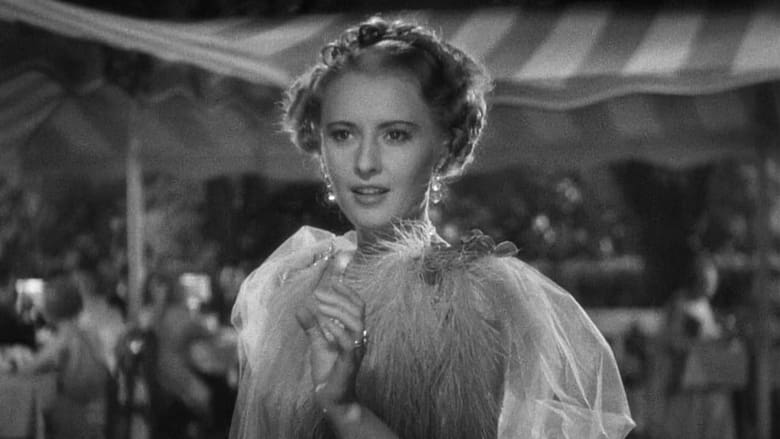 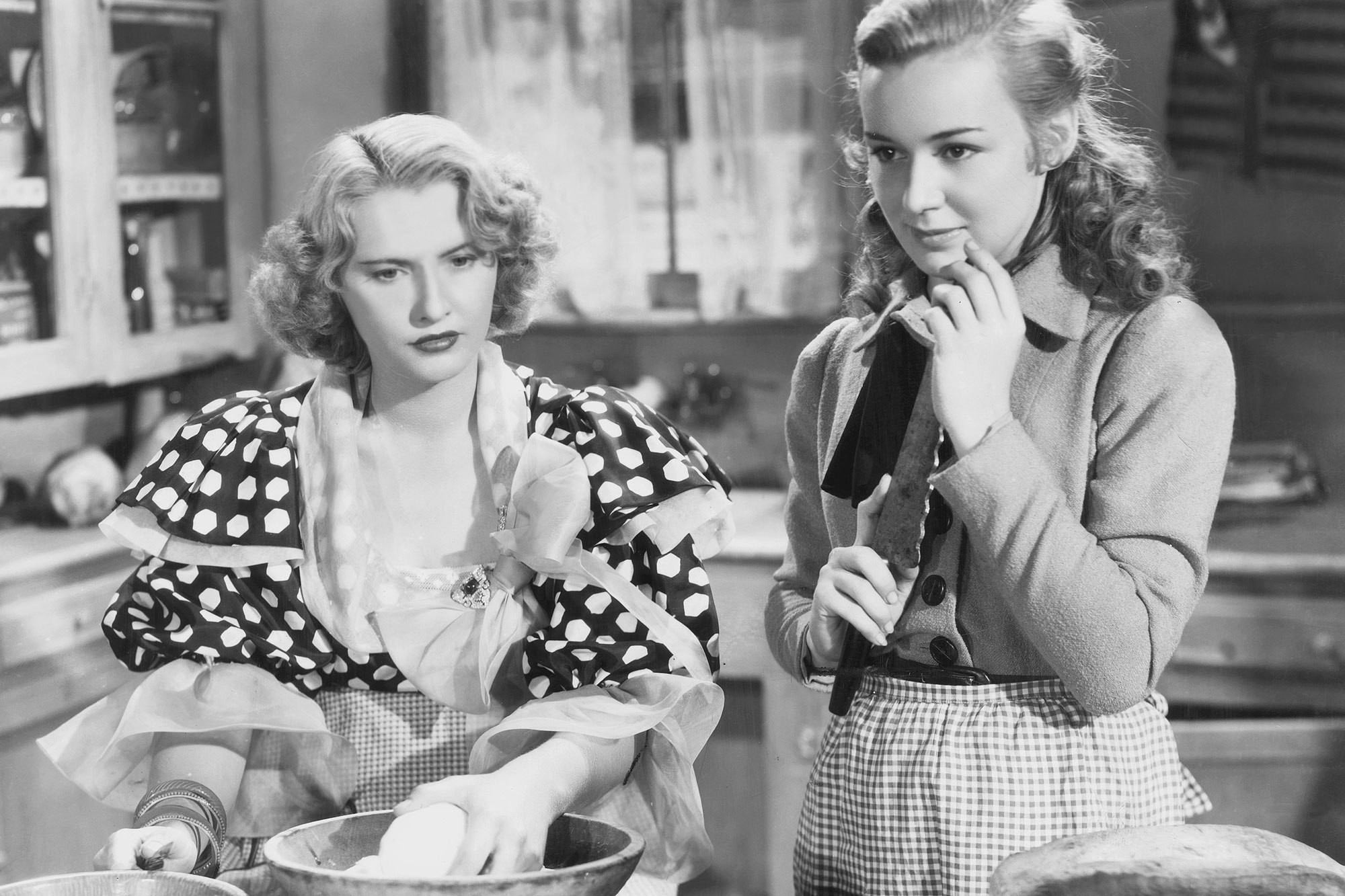 Stella (Barbara Stanwyck) comes from a lower class family and decides that she wants to live a more refined life. She meets Stephen Dallas (John Boles), a man from the upper class and the two of them get married. Soon their daughter Laurel (played as a teenager by Anne Shirley) is born, and they settle into an arrangement where Stella raises Laurel alone while Stephen does business in another state most of the time. Stella loves Laurel, but holds onto her partying ways. But as Laurel grows up and begins to look for romantic prospects, Stella realizes that her "low class" behavior is an impediment to Laurel's future happiness.

This was a well acted and poignant film, though I ultimately had mixed feelings about its message. There are also many moments that feel contradictory as the movie tries to move through its plot.

Stanwyck is really excellent in the lead role, playing a woman who loves her child and yet cannot find a way to reconcile her own desires with being the best parent. Stanwyck and Shirley have very good chemistry, and are believable as a mother and daughter who love each other very much. This pays off strongly in the end as they each feel pain at how Stella is viewed by her father's high society crowd.

There are some really nice nuances in how the film unfurls the story. Stella may be a bit wild and have terrible taste in friends (more on this later), but she is never unfaithful to her husband and is incredibly devoted to Laurel. It is Stephen who wants to break up their marriage so that he can pair off with a more "suitable" woman. It's also really interesting to see the portrayal of Mrs. Morrison (Barbara O'Neil), the woman Stephen has his affair with. She is really nice and very respectful of Stella, more so than Stephen.

Where the film doesn't entirely work for me is in how it maneuvers itself into the conclusion that Laurel is better off without her mother. One aspect that feels really off is the character of Stella's friend Ed (Alan Hale). Ed, and this is not an exaggeration, repeatedly sexually harasses Laurel starting when she looks to be about 9 or 10. He tries to see her in her underwear. He grabs her and tries to force a kiss on her. Given the fierce loyalty and care that Stella shows toward Laurel, her blase reaction to Ed's behavior seems odd.

Despite really liking the performances and its portrayal of the relationship between the mother and daughter, I was uncomfortable with the film's message that seemed to be, yeah, kids are better off with rich people than poor people. The film lauds Stella for being willing to give up her daughter in the name of a better future. But I was unconvinced. Stella is a big personality, to be sure, but she's also smart and kind and compassionate. The film can't quite settle on who she is. When she's at home with Laurel she is soft and funny and eloquent, but her behaviors are exaggerated when she's out in public so that we can understand just how embarrassing she is. We are given to understand that Laurel's boyfriend might dump Laurel because of her mother, and this just makes him seem like a spoiled turd.

The final sequence is heartbreaking to be sure (and heartbreakingly acted by Stanwyck), but I found myself deeply unsettled by the film's implications about poor parents being inherently less fit to raise successful children. Obviously children in wealthy homes do get advantages that set them up for a better life, but Stella isn't exactly impoverished, and Laurel has grown up to be a really charming and well-mannered young woman.

A troublesome message, but a compelling story nonetheless.