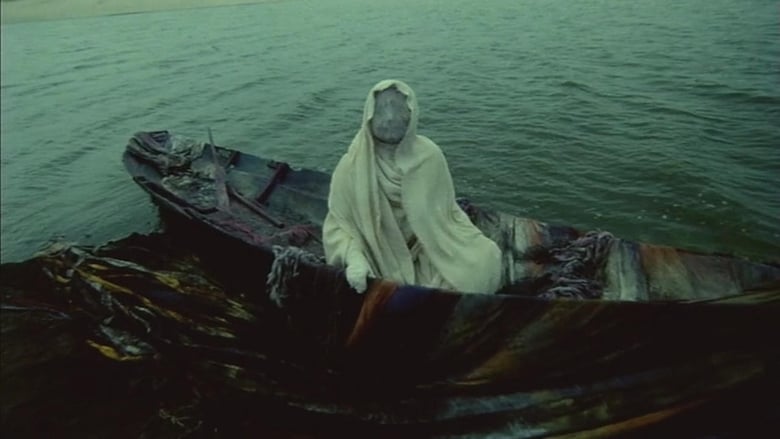 On the Silver Globe

Full of energetic philosophy, religious undertones and intellectual dialogue. The plot: Astronauts land on a planet and recreate a new civilization and are then treated like gods. The film includes half human bird like militia, a batmobile like vehicle chasing one of the astronauts up a mountain, graphic gory crucifictions on a beach, a woman dying in childbirth and the list goes on. It's an adaptation of a trilogy of works written in 1901.

It's one of the most batshit crazy films I've seen and yet was never completed (shut down by the Polish authorities) - instead the restored version contains a good few scenes of the director Andrej Zulawski narrating the missing parts of the screenplay over what looks like footage of modern day Warsaw.

The visuals are stunning - bathed in blue hues with eerie costume design and face paints. The tone is creepy but beautiful and must have inspired the likes of Terry Gilliam and the novel that 'Hard to be a God' is based on. The film is difficult to follow and feels like what Jodorowsky's Dune may have felt like. It is a hugely challenging film, and raises more questions than answers. But it feels like the Director is asking the viewer to ask ourselves about the entire existence of the human race and our planet, what makes humans what they are, does our society need religion, violence and misery etc etc - and he does it successfully as it's such an intriguing, beguiling film. Not many do that.