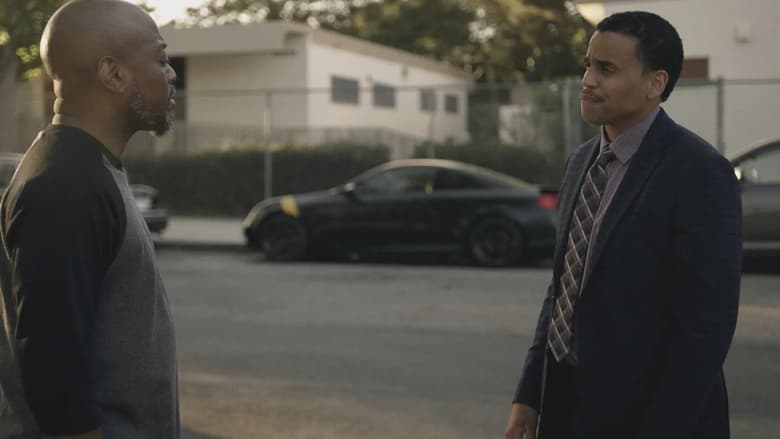 The Devil You Know

by Gideon58
posted on 4/26/22
in
The Devil You Know
Despite a solid acting ensemble at its center, the 2022 film The Devil You Know is an overheated family drama that methodically collapses under its fuzzy screenplay and melodramatic direction. 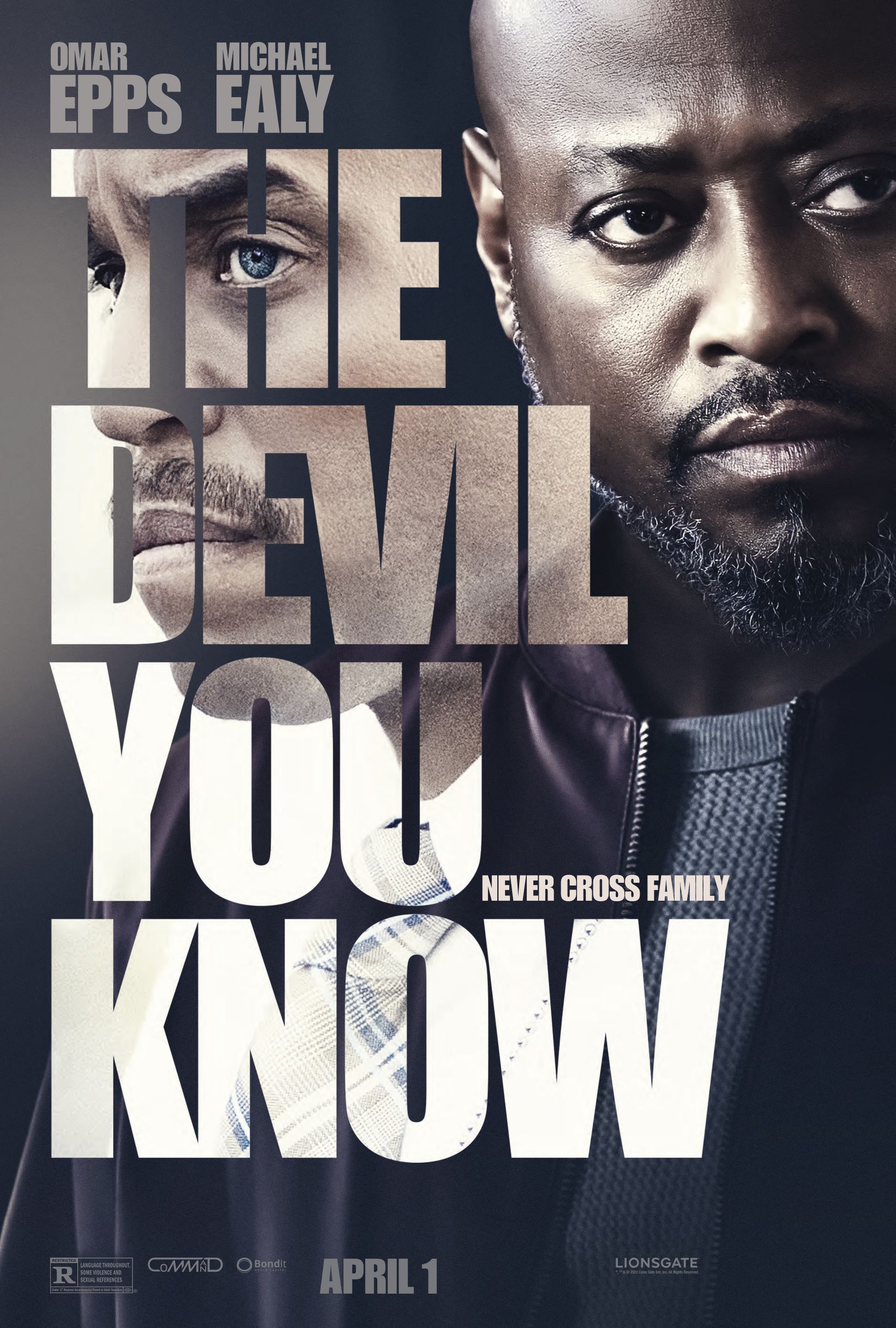 Omar Epps stars as Marcus Cowans, a recovering alcoholic with a criminal past who is trying to get his life back on track with a new job, AA meetings, and a new girlfriend. Marcus gives his brother, Drew, a ride home one night when he is too drunk to drive. While in his brother's apartment, Marcus sees a collection of baseball cards that he recognizes as having gone missing from a home invasion/double suicide he saw on the news a couple of months. He questions Drew about the cards, whose flimsy explanation about their presence motivates Marcus to make a move that affects his entire family. 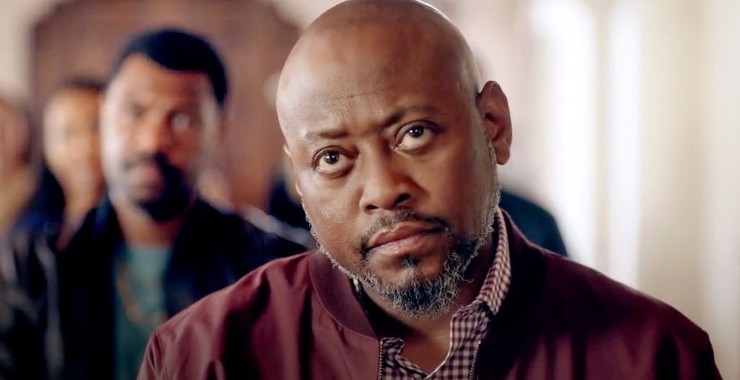 Director and screenwriter Charles Murray has apparently adapted a fact-based story for the screen, something we really don't learn until the end of the movie. It doesn't change the fact that this screenplay is all over the place as we watch this guy Drew watch his entire family suffer than go on the record on what happened on this invasion, despite the fact that he wasn't directly involved. We not only see Marcus lose new girlfriend over this, but we see his brother, Anthony, lose his job over this. We see the family patriarch (Glynn Turman) suffer a heart attack that puts him in the hospital and a dumb as box of rocks detective (Michael Ealy) have this home invasion case practically fall in his lap and still unable to make an arrest. The secondary story of Marcus and his new girlfriend, Eva, was equally aggravating because during the first 30 minutes of this movie, we watch this girl practically throw herself at Marcus, but the second the police come sniffing around, she goes screaming into the night. Then after Marcus gets thrown the under the bus, she wants to come crawling back. 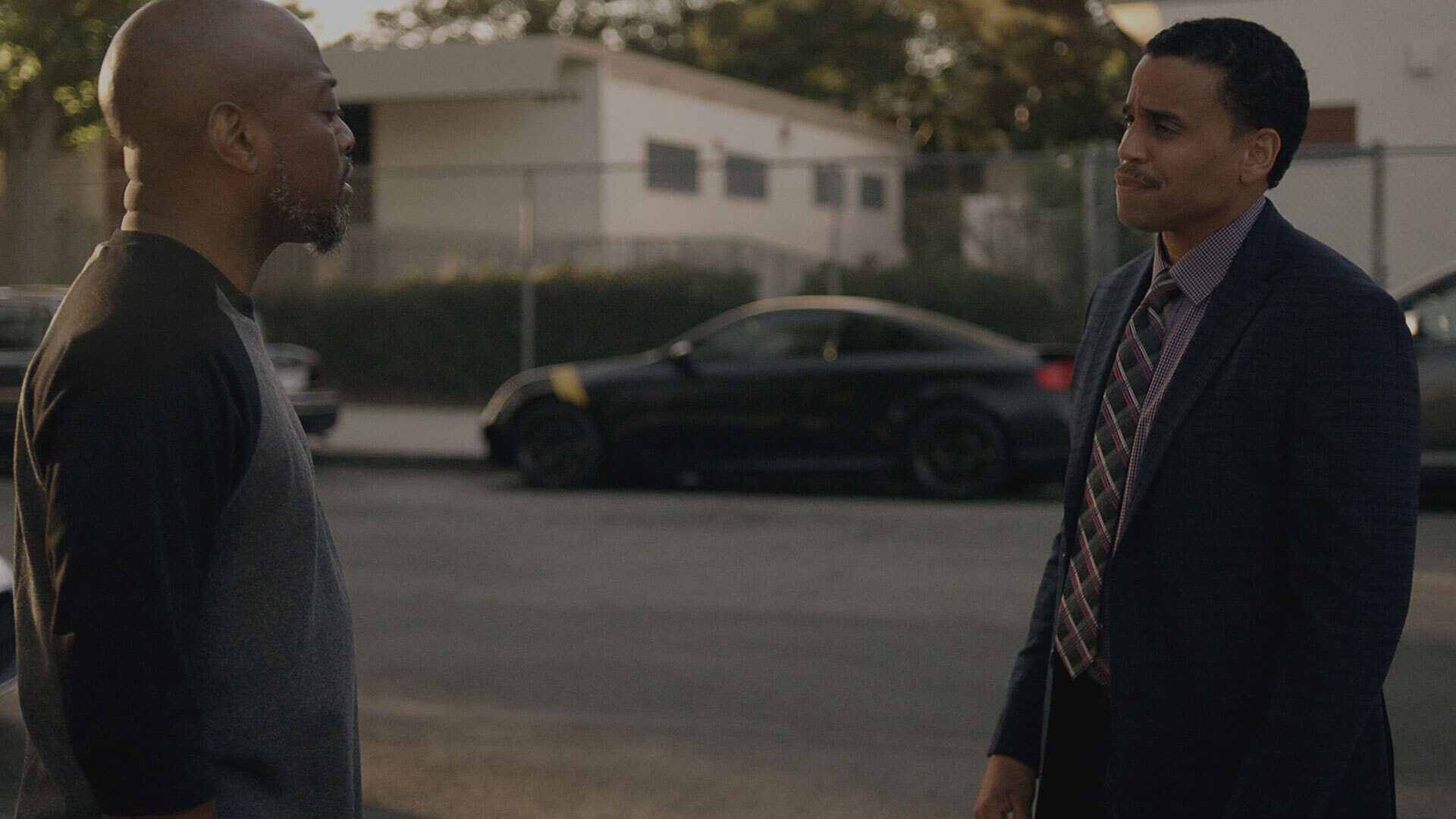 Murray spoon-feeds this story with lethargic direction that makes this movie seem six hours long. Though this reviewer found himself stifling the occasional yawn, Omar Epps is an actor always worth watching and he's no exception here. Kudos to William Catlett as Drew, Curtiss Cook as Anthony, Vanessa Bell Calloway as the boys' mother and Theo Russell as the psychotic Al. A tighter screenplay and a director more trusting of his story and his audience would have helped here. Epps and Ealy are also credited as executive producers.