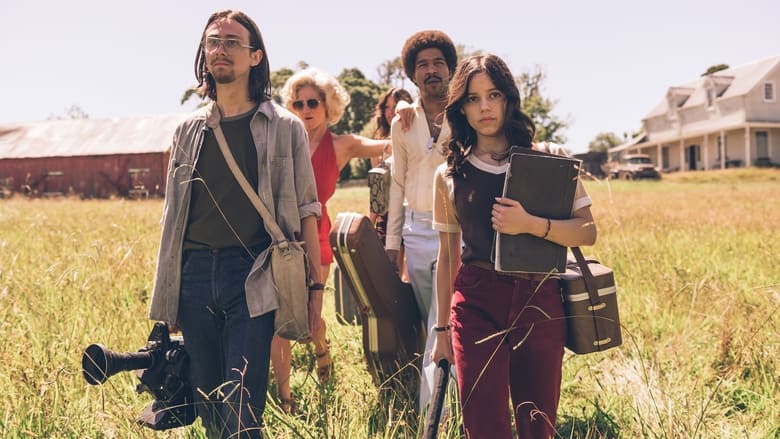 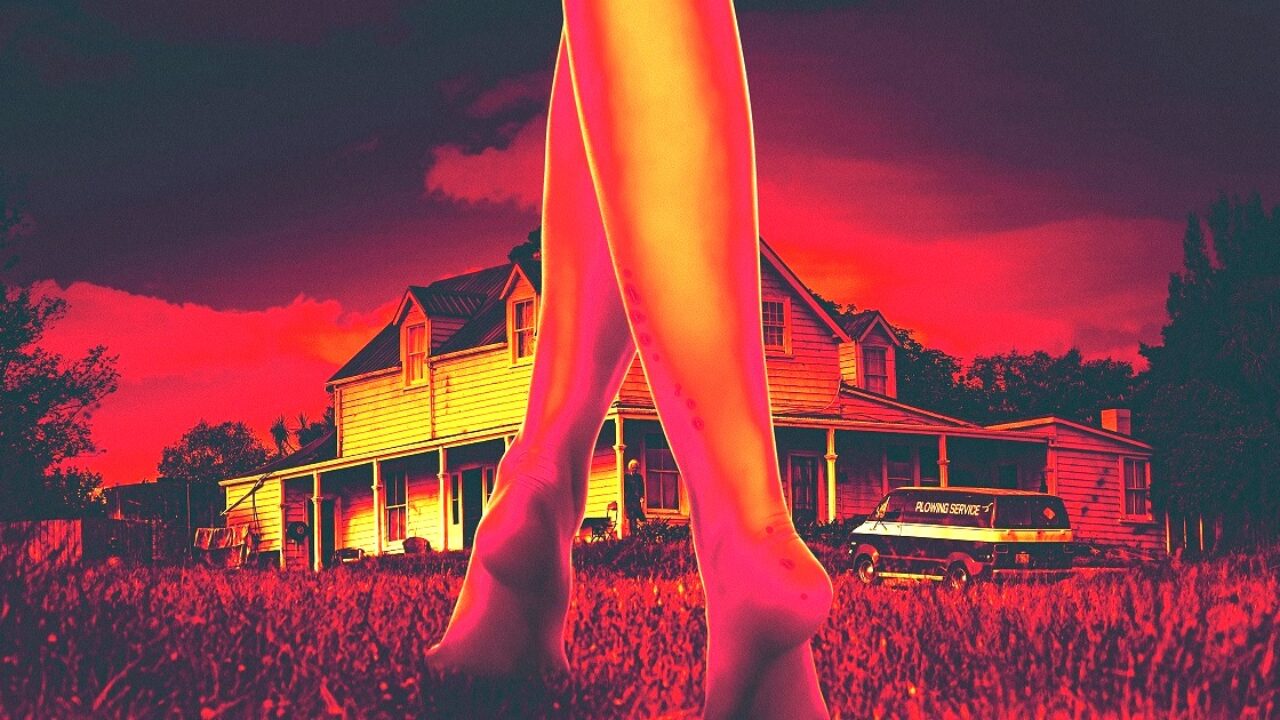 A great throwback to the slashers of the 80's. Ti West loves his influences and he's able to really capture the atmosphere of what he's going for. X manages to build enough slow burn tension until the third act hits with a bloody force.

This feels like a mix of Texas Chainsaw and Friday the 13th with the amped up sex portions before at the centre. I appreciate the themes of young and ambitious vs old and missed opportunities. This is a slasher film for slasher fans done with a little bit more care and craft put in, just don't expect it to really jump off the screen. It's still a slasher at the end of the day.
» More about X
» More reviews of X
» More reviews by TheUsualSuspect