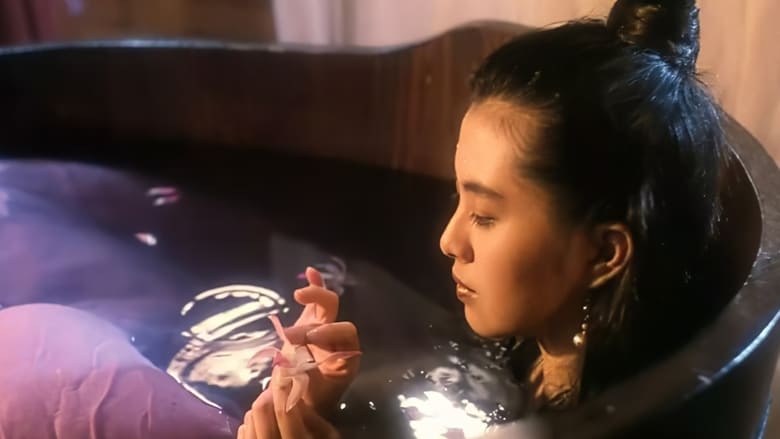 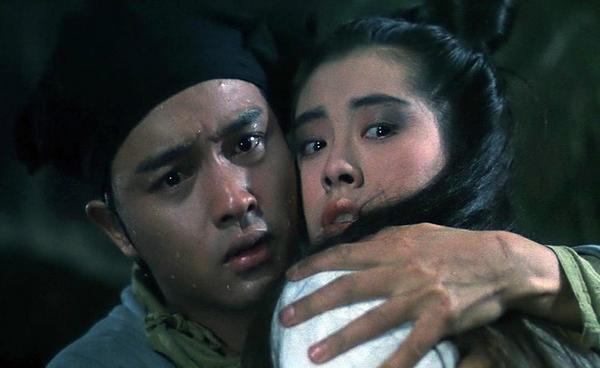 If you're a fan of Hong Kong action movies, it's important to take a break and explore the country's love stories every now and then like this one. Granted, it's one involving a destitute debt collector, Ling (Leslie Cheung), who has no choice but to stay in a haunted temple and a ghost, Lip Siu Sin (Joey Wang), who is betrothed against her will to a terrifying demon. Assisting Ling is Ying Chek Ha (Wu Ma), a swordsman who has spent so much time pursuing ghosts that he's not sure if he's alive or dead. Well, I guess it's not much of a break after all, but whatever it is, it's not a bore.

This is one of those movies that manages to be every genre at once. There is more than one segment that shifts from exciting due to Ying's swordplay, romantic due to our leads pining for each other and terrifying - whether it's the claymation temple zombies or Lip's less appealing fellow ghosts - in a manner of minutes. At the same time, though, it manages to be as simple and elegant as my synopsis makes it out to be. Cheung is as funny as he is charismatic, and Joey Wang is charming, gorgeous and has an appropriately ethereal presence. As for Ma, he's a true wild card for how his interest in ghosts makes him seem like the craziest person in the room at some times and the sanest one at others. Luckily, their shared journeys lead to a confrontation that is best described as phantasmagorical. 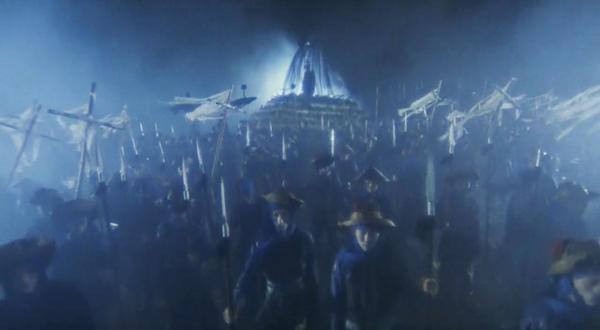 I've called out how oddly abrupt the endings of Hong Kong genre movies are one too many times already, but I'll do it again anyway. Also, this movie is fast paced, which ends up being a blessing, and for lack of a better word, a curse. The pace suits the action scenes, but there are times when I wish it would let me stop and smell the flowers more often, if you will. Besides the fact that it doesn’t let up, this is because it’s a beautiful movie, particularly for its blue light filters, and a unique-looking one with its fisheye lenses and Evil Dead-like first person dashes through the woods. Its pace also makes me wonder if director Siu-Tung Ching and company didn't slacken the pace for fear that I'd think the whole affair is bananas. That's the movie’s appeal, though, and they also deserve credit for making a movie that is suitable for a project like this and for an October horrorthon.

My guy (or gal): Ying Chek Ha, as long as he's on the side of the living at the time, that is. 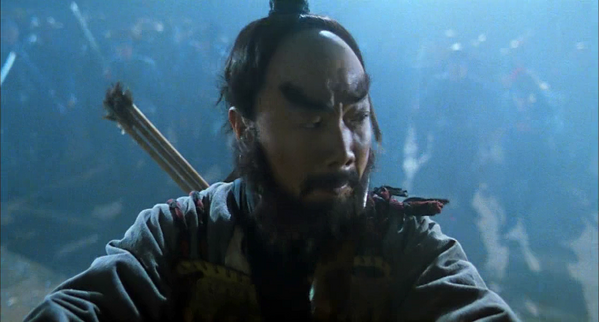