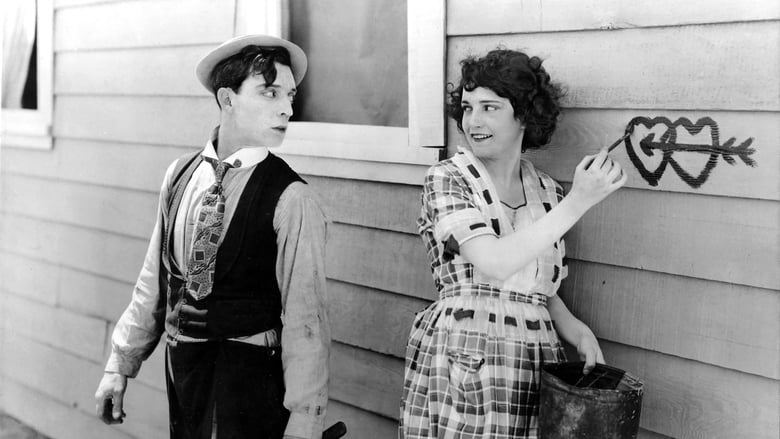 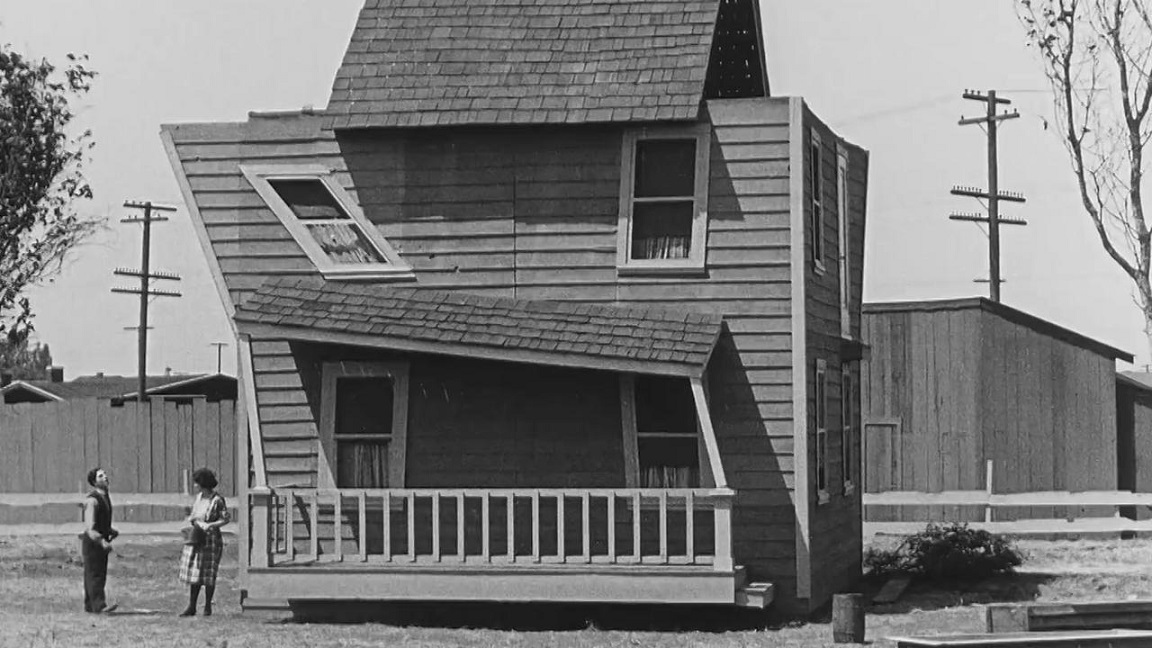 "Home is where the heart is"
There is no clear answer as to when or where this quote comes from. Nevertheless, it has become a staple for house decorations, presents, poems, songs, and even films. The basic premise is that the edifice where you live in is irrelevant, as long as you're happy in that place; that your "heart" is in it.

Some of that sentiment can be felt in this hilarious Buster Keaton short from 1920. In it, Keaton and Sybil Seely play a newlywed couple that receive a DIY house as a gift. The house is supposed to be built in one week (thus the title of the short), but things get complicated after a rejected suitor changes the labels on the crates.

I'm pretty sure I had seen bits and pieces from this short before. However, this is the first time I had seen it whole and what a hoot it was! Like most of the Keaton shorts I've seen so far, the highlight are the stunts and physical gags he pulls. In this instance, the many ways he uses this house to create some great physical comedy.

But aside from the excellent stunts and physical gags, there's an effective sentimentality in it as we see the groom struggle and eventually resign to not having a proper home. But, as the saying goes, as long as they're together, their home will be wherever they are.