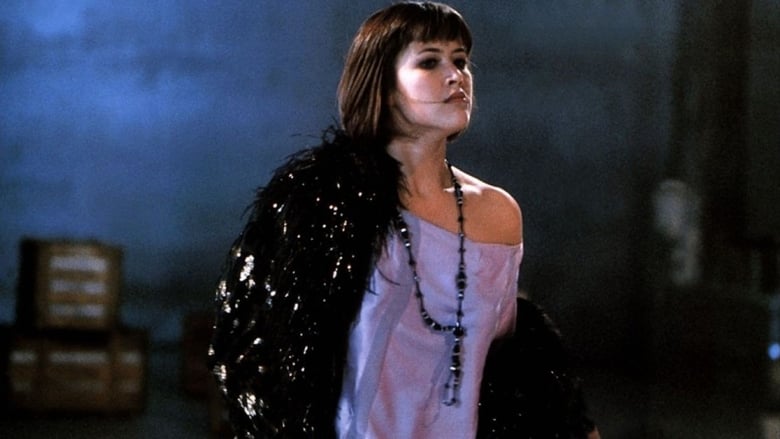 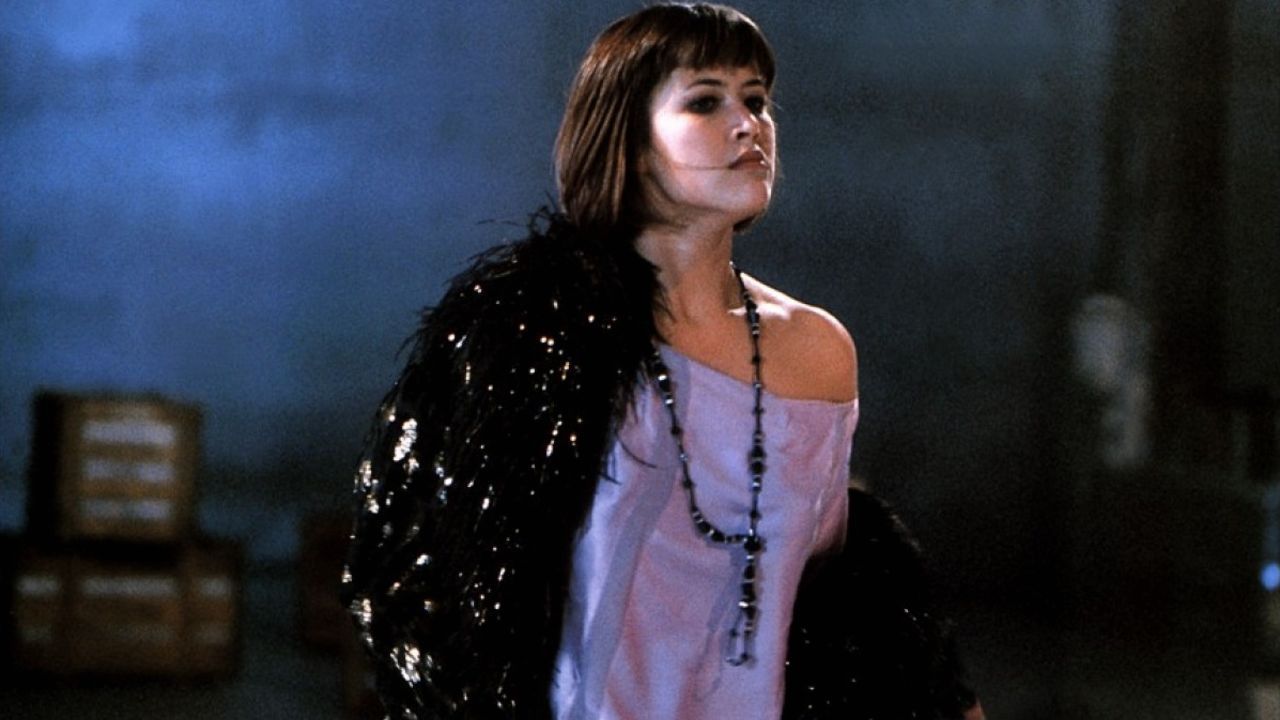 A crew of criminals led by Micky (Tcheky Karyo) pulls off a bank robbery and then makes their way to Paris to try to help Micky reclaim his lover, Mary (Sophie Marceau), who has been "claimed" by another man. On their way, they meet Leon (Francis Huster), a strange gentleman who ends up following them through their exploits. But when Leon meets Mary, he falls instantly in love and what follows is a sprawling love triangle (love square? love pentagon?) between the various parties.

I didn't . .. one-hundred percent follow exactly what was happening in this film. And I think that's okay. It's the kind of movie that seems to trade more in imagery, energy, and mood than a straightforward narrative.

I enjoyed Marceau as the object of affection. To begin with, I appreciated that her character had her own backstory---one involving her mother and tragically intersecting with a rumored snuff film---beyond just being the focus of the desire of the two male leads. She also holds her own the best in terms of the emotional and energetic range of the film. She is equally compelling in both the over-the-top moments and the moments of stillness.

In terms of the way that the film is shot, there is an unrestrained energy to it that is equal parts involving and exhausting. Lots of camera movement, changing angles, bright colors, and so on.

Where I struggled a bit was mostly in terms of those high energy moments.This is a film that is full of yelling, screaming, crying, flame throwers, gunfire, barking, and neon silk suits. But I personally do not do well with manic energy. Maybe it's because I work with 11 year old children and at times have to wrangle an out of control room full of 25 of them. Or maybe it's just my own personality. But loud is not something I tolerate well in large doses.

This film was definitely an experience. Glad I watched it, for sure, still sorting through how I felt about it.