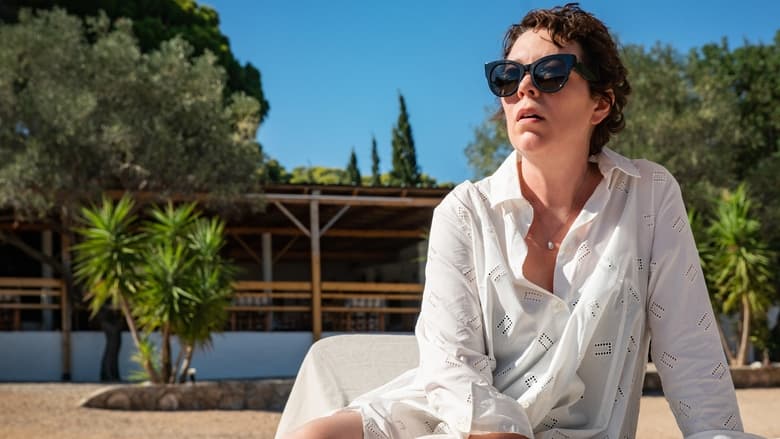 by Gideon58
posted on 1/13/22
in
The Lost Daughter
Actress Maggie Gyllenhaal makes a sincere debut behind the camera with The Lost Daughter, a delicately crafted character study about a woman forced to look at a past that she has been working very hard to forget. 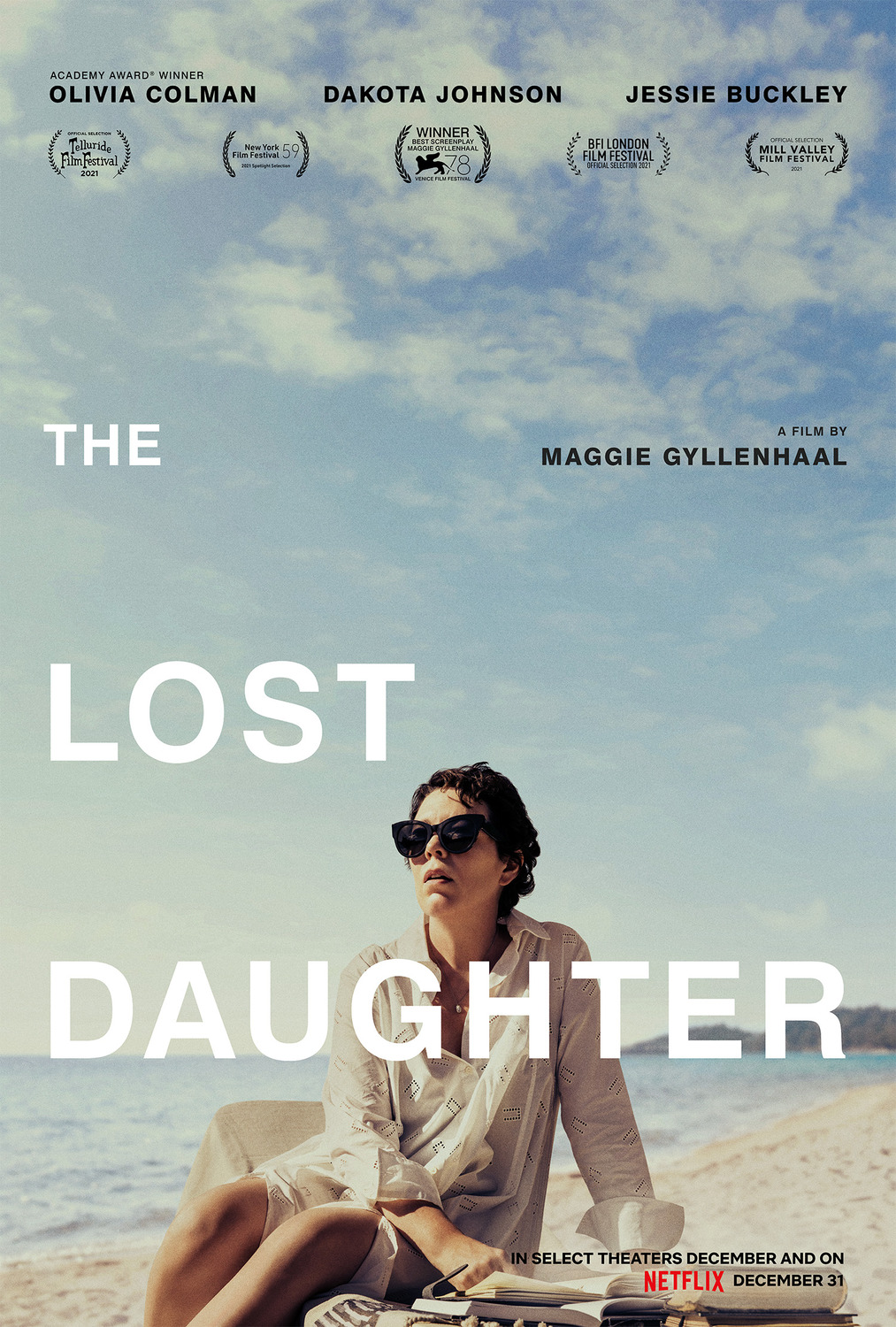 The 2021 Netflix offering stars Oscar winner Olivia Colman as Leda, a college professor on vacation in a small coastal town in Greece. After a couple of days, her solace is interrupted by a large family gathering at the beach for a birthday celebration. Leda witness a minor crisis within the family that is quickly averted, but it eventually forces Leda to face some serious demons from her own past. 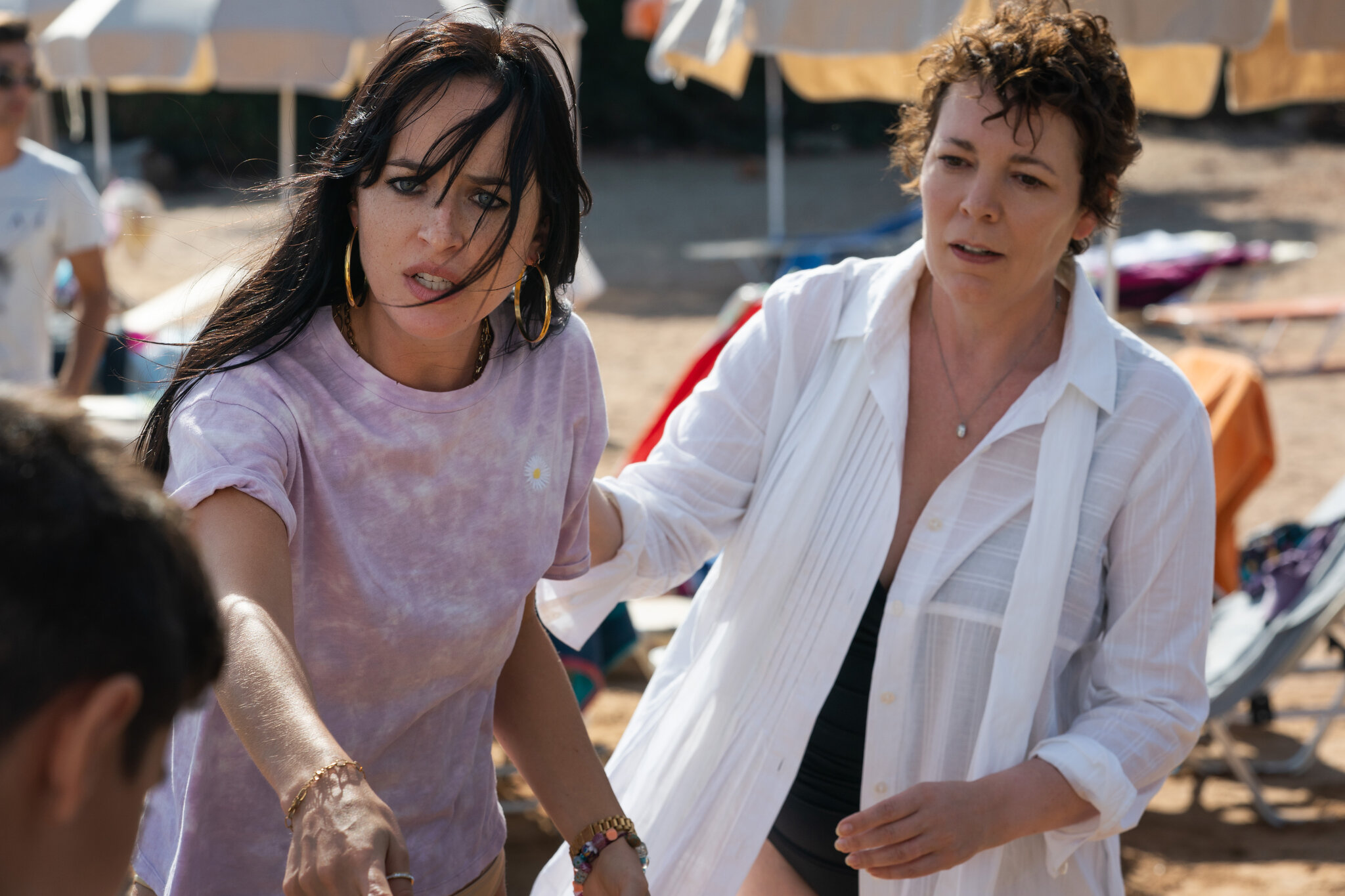 Gyllenhaal collaborated on the screenplay with an Elena Ferrante, who research revealed to be a pseudonym for the real author of the novel is based on, which says a couple of things to this reviewer. One, that the novelist had issues with the finished product and two, there are autobiographical elements to the story. As it has become fashion in cinema today. the film opens with the end and then flashes back, which I think was a detriment here. The leisurely introduction of Lena as a vacationer would have kept the viewer in suspense a lot longer than it does. Between her meeting with the lonely innkeeper (another terrific performance by the underrated Ed Harris) and her reaction to the family's intruding on her quiet vacation, her reluctance to answer questions from strangers, we begin to wonder if we're ever going to learn exactly what happened. 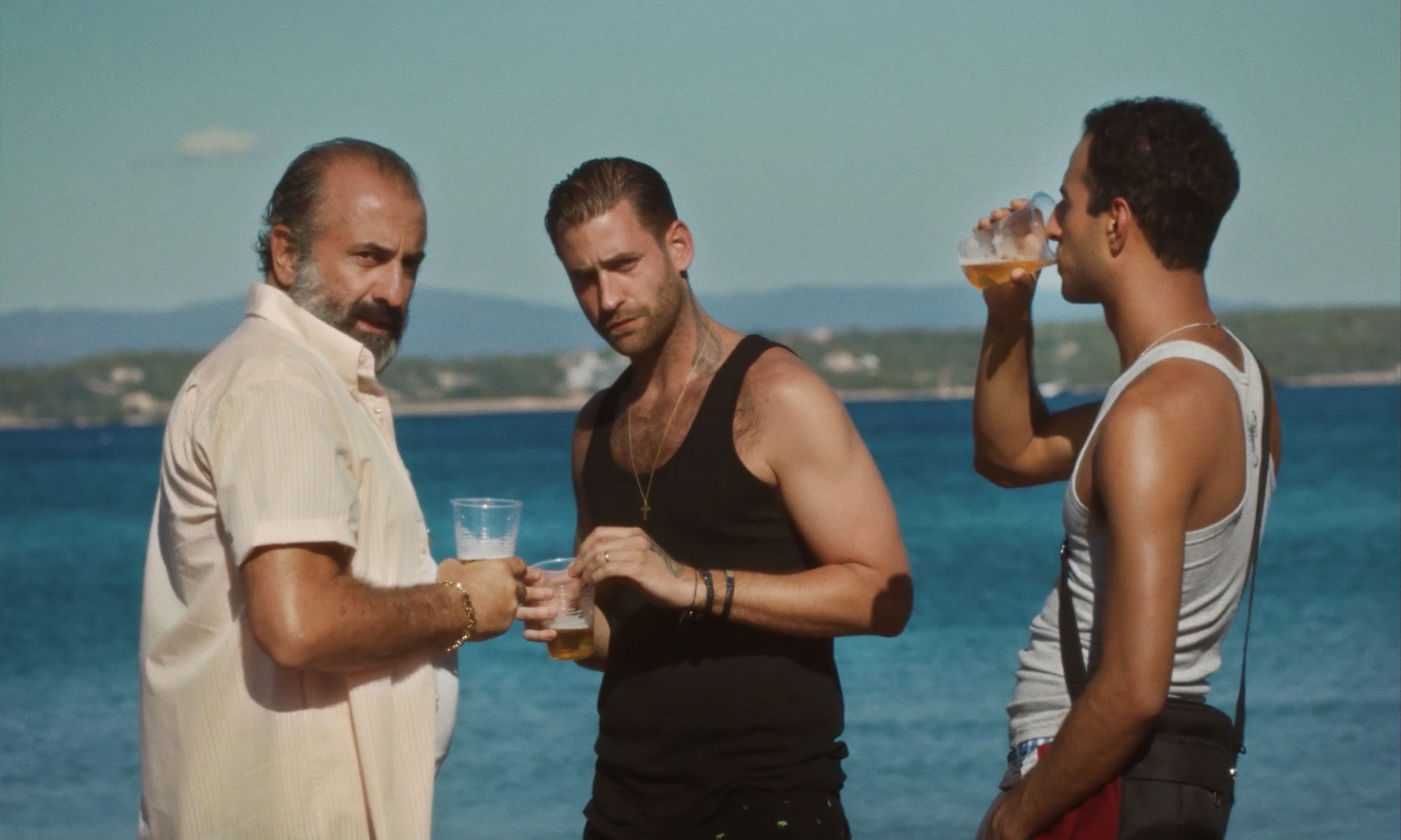 Instead, we are given access to Leda's past, played simultaneously with another actress playing the younger Leda. Surprises we really don't see coming are revealed during the reveal of Leda's story including a troublesome relationship with her daughters and a passionate affair that destroyed her marriage, which makes the pain we see bottled up inside Leda when we first meet her a lot more understandable. 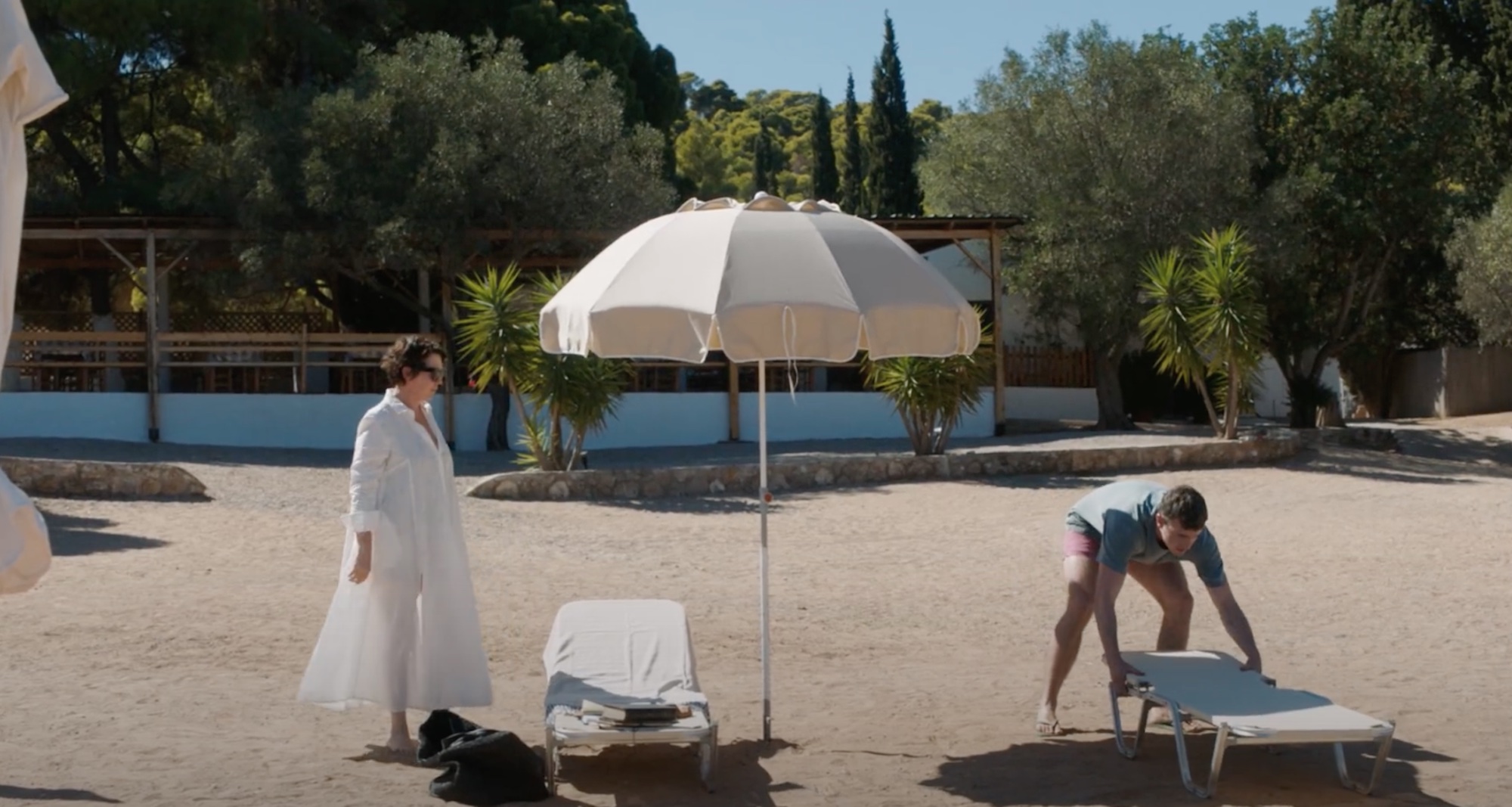 Gyllenhaal's direction is easy and deliberate, allowing the story to unfold more slowly than described. We're almost halfway into the film before young Leda is revealed. The collaborative effort between Gyllenhaal and Colman to insure that we don't learn what Gyllenhaal wants us to learn until she wants us to. There are a couple of scenes, like the scene in the movie theater, that provide fire to the proceedings, but do nothing to advance story, making the film longer than it needs to be. 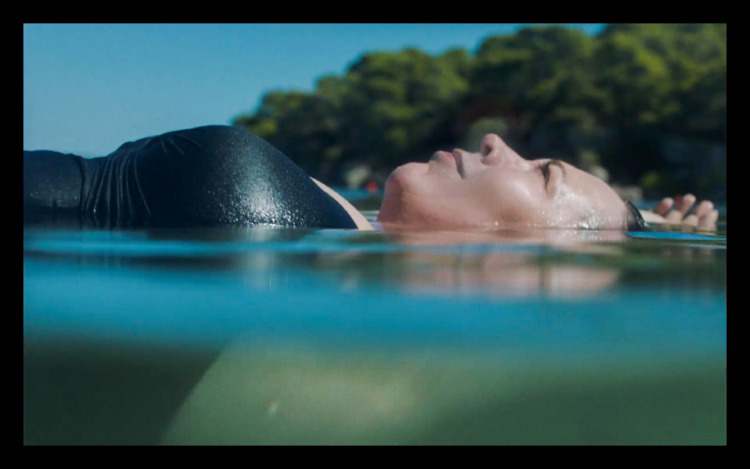 The story doesn't provide the closure we hope for with Leda, including some unforeseen consequences. Gyllenhaal has provided impressive spectacular production values for an indie production including the gorgeous Greek on location photography. As she always does, Olivia Colman provides an exquisitely moving performance as Leda. Bouquets as well to Jessie Buckley and the charismatic Peter Skarsgaard as Leda's young lover. It's not a home run, but an impressive first-time-out-of-the box for Maggie Gyllenhaal.
ģ More about The Lost Daughter
ģ More reviews of The Lost Daughter
ģ More reviews by Gideon58