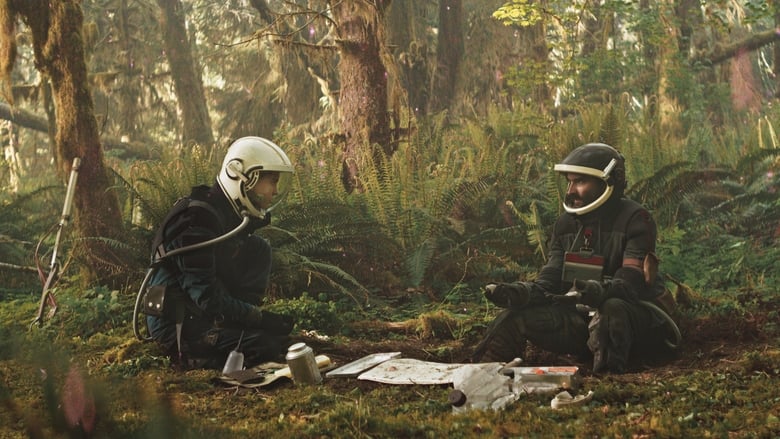 This movie could be described as a "mumblecore space western." It stars Sophie Thatcher and Jay Duplass as a daughter and father whose shuttle crash lands on a planet that could be described as "Space Deadwood:" a lawless place with treasures that some would kill to acquire. As luck would have it, they run into such a person: Ezra (Pedro Pascal), a role that might as well have landed him the lead in The Mandalorian.

Thatcher's role as the female lead and audience surrogate highlights the importance of such a part being memorable and emotionally resonant in movies like this one. I wouldn't use either word to describe her performance, though. While she's pretty good at expressing her character's strength, her coldness and vacancy made me long for a performance akin to Hailee Steinfeld's in True Grit or Natalie Portman's in Annihilation. Pascal fares better: he makes his rogue appropriately hard to like, and speaking of Deadwood, he does well with the flowery dialogue. It still wasn't quite enough to make me feel more like an observer than a participant.

Despite the movie's lack of a human touch, I enjoyed it well enough. The look and feel, which prioritizes practical effects, mostly made up for my lack of involvement with the characters. I also think the movie mostly succeeds in getting its point across about the importance of being able to bargain when you're in a strange place where everyone wants a piece of you. I just wish I had enjoyed the entire product in practice more than in theory. If you have Hulu and you're in the mood for something like this, you should check it out, but you'd be better off going through Firefly or Cowboy Bebop instead if you have the time to spare.
» More about Prospect
» More reviews of Prospect
» More reviews by Torgo