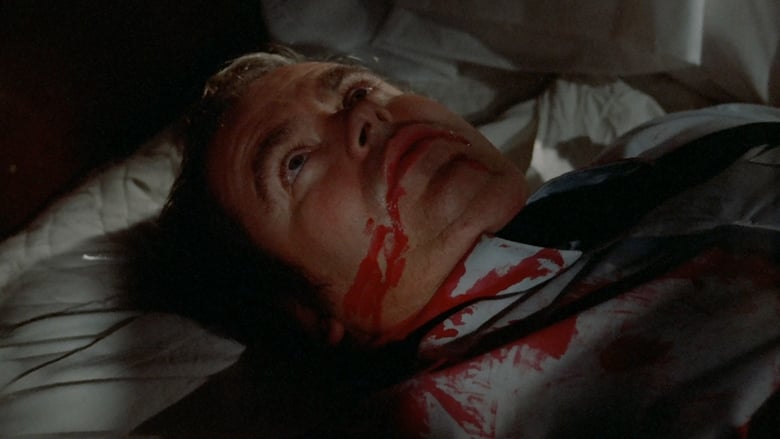 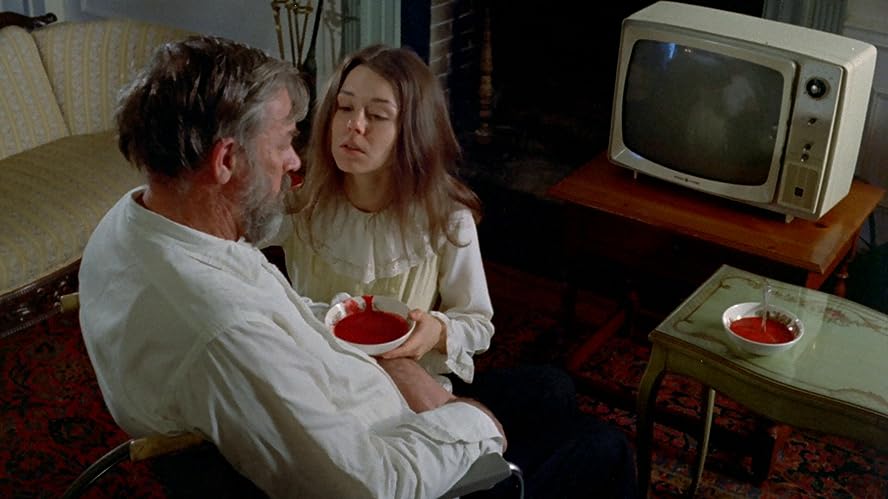 Lisa (Leslie Lee) is a young woman who is a little bit . . . .different. She lives with her blind grandfather (Douglas Powers) on a small farm. Unfortunately for Lisa and her grandfather, three criminals on the run (Jack Canon, Ray Green, and Frederick Friedel who also wrote and directed the film) are looking for a place to hide. Unfortunately for the criminals, Lisa more than knows her way around objects with sharp edges.

This one was a recommendation from Rock (a Rockommendation if you will, thank you, I'll be here all week!). Generally speaking, I enjoyed it. While it is on the list of "video nasties," I thought that for the most part it was not overly violent or upsetting. The most upsetting sequence is probably one toward the beginning of the film where two of the criminals assault and humiliate a random young woman working in a grocery store. But from there forward, you're just waiting for Lisa to get to choppin'.

One really common--and tiresome--dynamic in films like this is that you're just waiting for an attack on the young woman surrounded by amoral creeps. But Lisa is so off in her own world that there's not a lot of vicarious fear to experience. It made me think a bit of the first act of Fascination. The "vulnerable" female should be afraid of the big, bad men. But very early on it's clear that our heroine probably has very little to worry about, and I was able to enjoy the film a lot more with the balance of suspense.

A nice little slasher with some nice subversions of the typical formula.