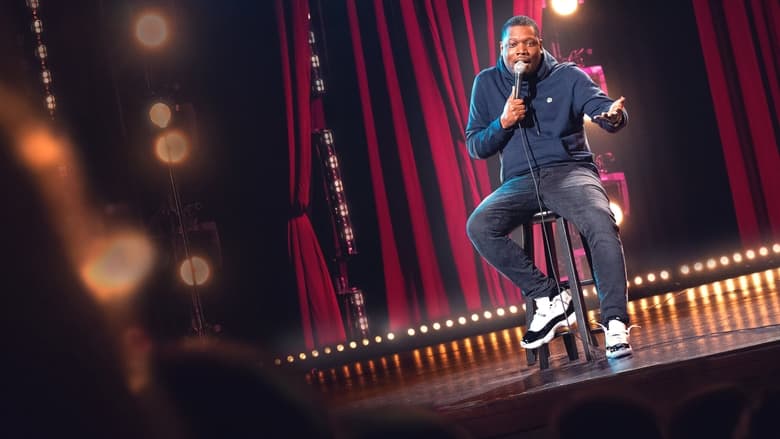 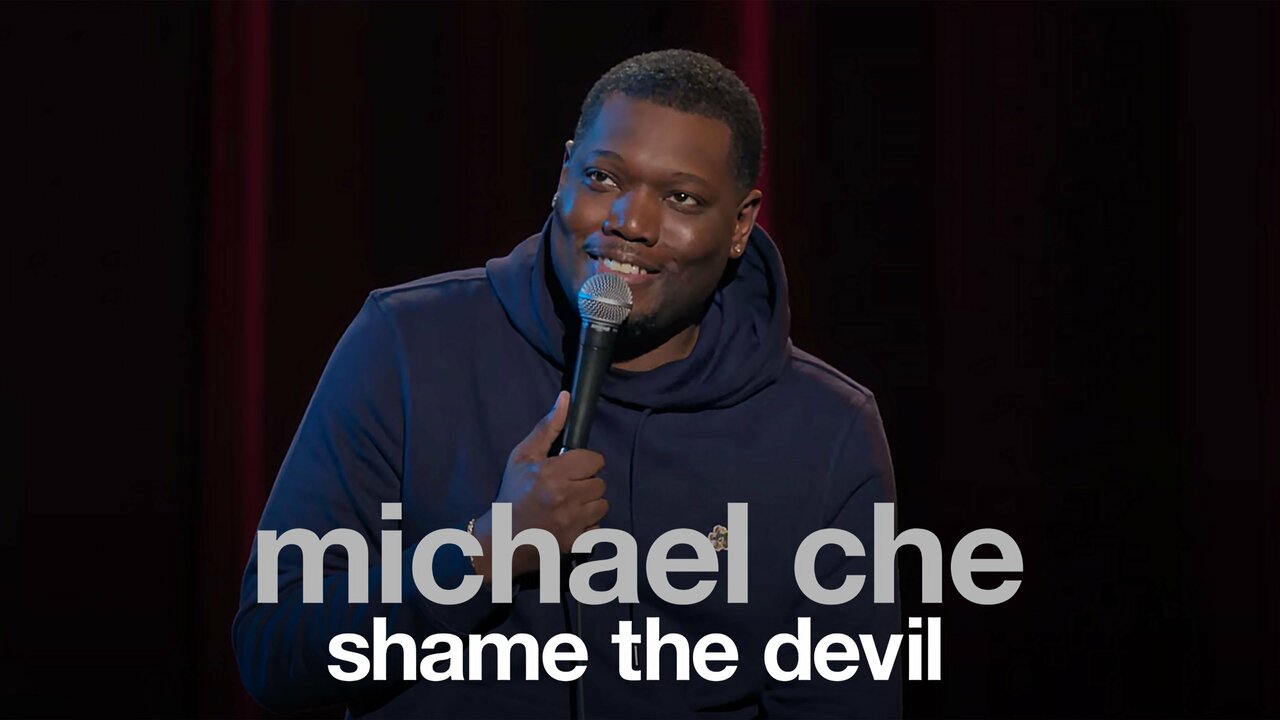 Che's last special, Michael Che Matters, felt dated because it was filmed before the pandemic, but after watching this special, I realize that wasn't the problem with that special, because this special was done this year, in front of a fully vaccinated and masked audience, but it wasn't nearly funny. Though I have to admit when Che explained why he doesn't trust the effectiveness of the vaccine, I fell off my chair laughing in total agreement and though it was the funniest thing he said in this show.

This special was shot in Oakland, California and Che makes a big point out of letting this audience know that Oakland is one of the most unique cities in the country and that he really wanted to do this special in Oakland for some reason, though that reason is never really brought into light. After admitting to pandering to his audience, he then goes into this diatribe about San Francisco, that I really didn't understand, but this audience found absolutely hysterical. 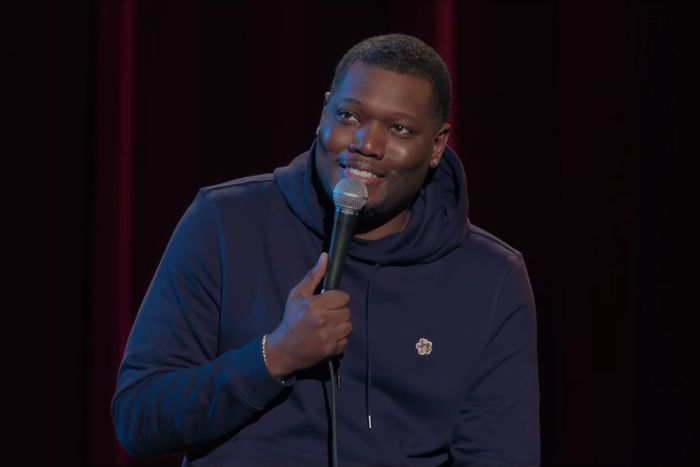 Even though the material broached here felt more contemporary, Che's heart didn't really seem to be in it. After his cheer-inducing remarks about the vaccine, he did go into a bit about the connection, or lack thereof, between blacks and American patriotism. I cracked up when he said if Black Americans had their own flag, it would only have about 11 stars. His talk about the lack of strong black leadership just felt like more pandering, as did his sharing what it would be like if men had periods instead of women. 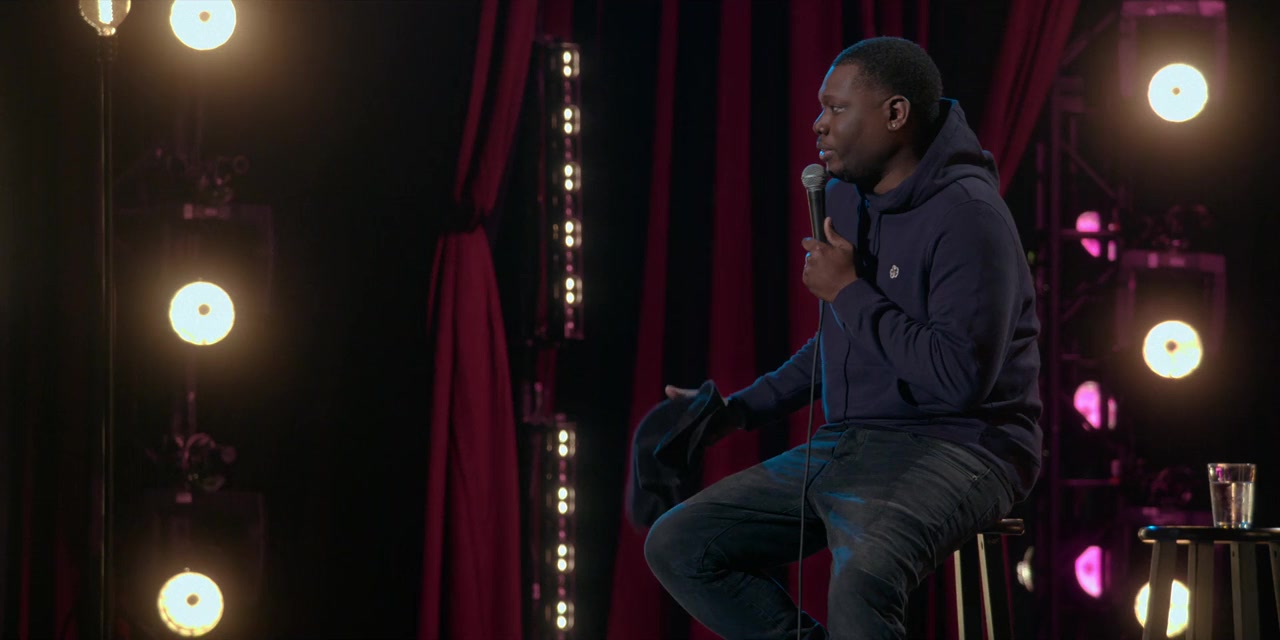 One piece that I did find surprisingly refreshing was when he talked about the state of blacks and the area of mental health and how far the race has come being judged fairly regarding mental health. This was one of those topics that until I heard a comic actually verbalize it, that I realized he was absolutely correct and this was easily the strongest part of the concert..."two slaves are standing in the cottonfield and one says to the other 'you look down man'". Che backslides a little in his attempt to become the next Dave Chappelle, but there are laughs to be found here.
» More about Michael Che: Shame the Devil
» More reviews of Michael Che: Shame the Devil
» More reviews by Gideon58