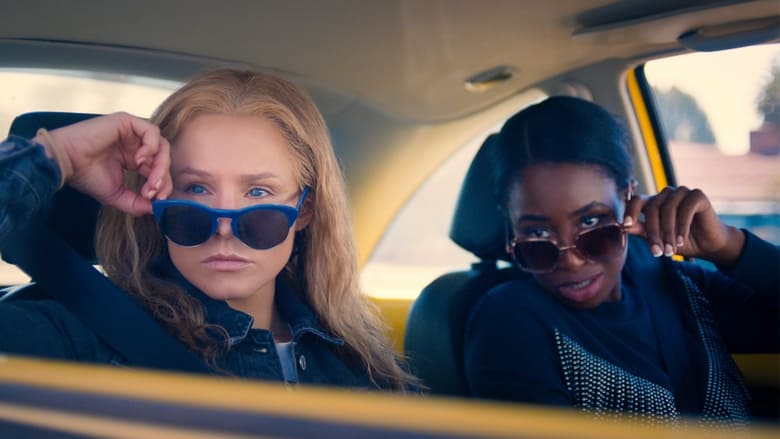 by Gideon58
posted on 11/10/21
in
Queenpins
2021's Queenpins is a fact-based black comedy that is often hard to believe as logic and credibility are stretched at every turn, but some clever writing and some on-target performances provide pretty consistent entertainment. 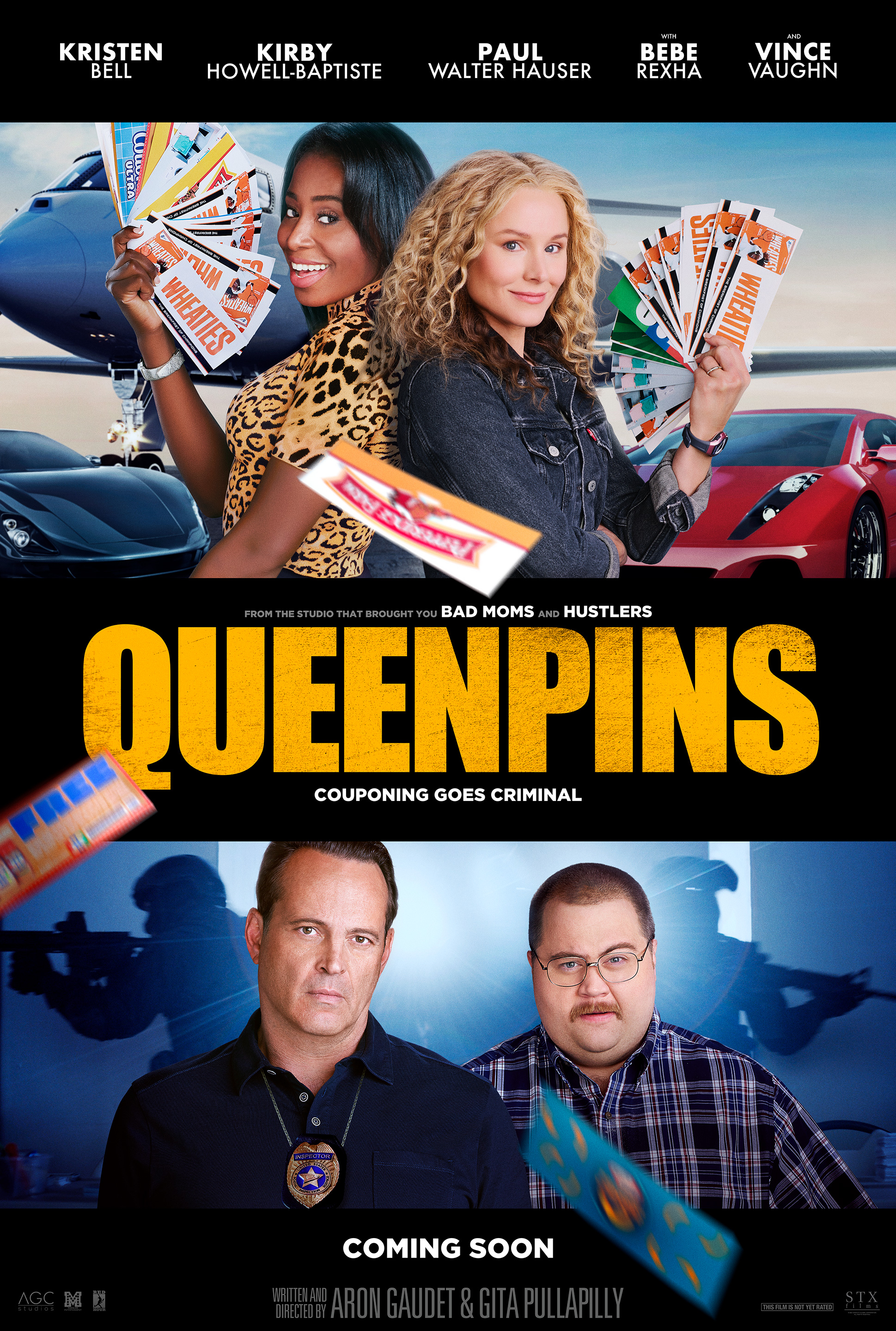 Connie and JoJo are a pair of Phoenix, Arizona housewives who live next door to each other and are obsessed with clipping coupons. One day, Connie writes a letter to General Mills to complain that a box of Wheaties she bought was stale. The company sends her a coupon for a free box and this leads her and JoJo to begin selling fake coupons by traveling to the company in Mexico where the coupons are manufactured and stealing them in bulk, and then selling them. But when the amount of money they make on their website causes the website to freeze, it is the beginning of the end as a Loss Prevention officer from a supermarket chain and a US Postal Inspector are on their trail. 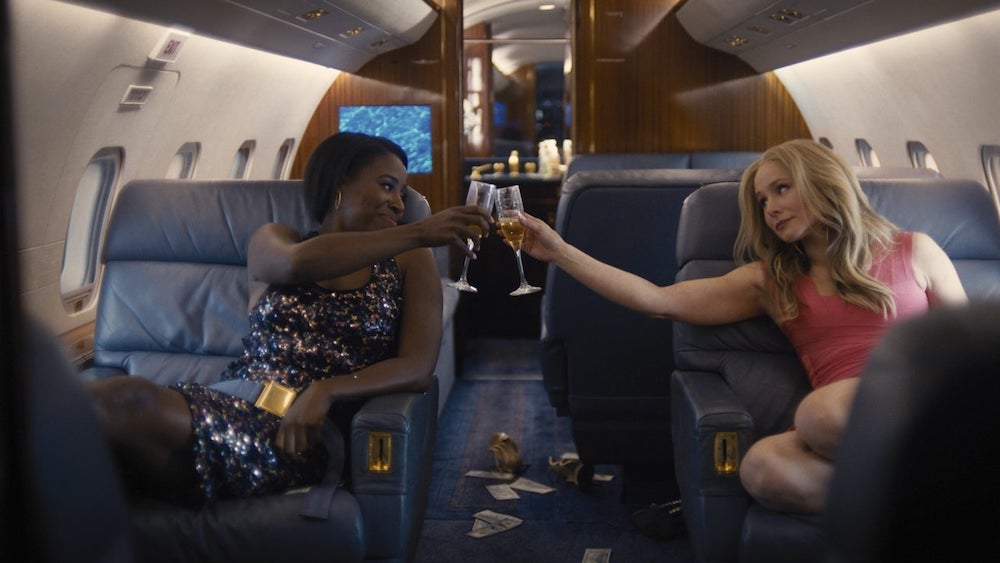 This film is the brainchild of a pair of documentary filmmakers named Aaron Gaudet and Gita Pullapilly, whose experience with documentaries really shows in the execution of this often unbelievable story. They make sure we know every time the story changes locations, though the modest $7,000,000 budget makes it pretty obvious that the film was made in a studio. There's a lot of detail put into the execution of this elaborate crime, but there's also a lot of attention in the creation of Connie and JoJo so that they we are mad about them early on and almost overlook how ridiculous it is to believe what these two women get away. 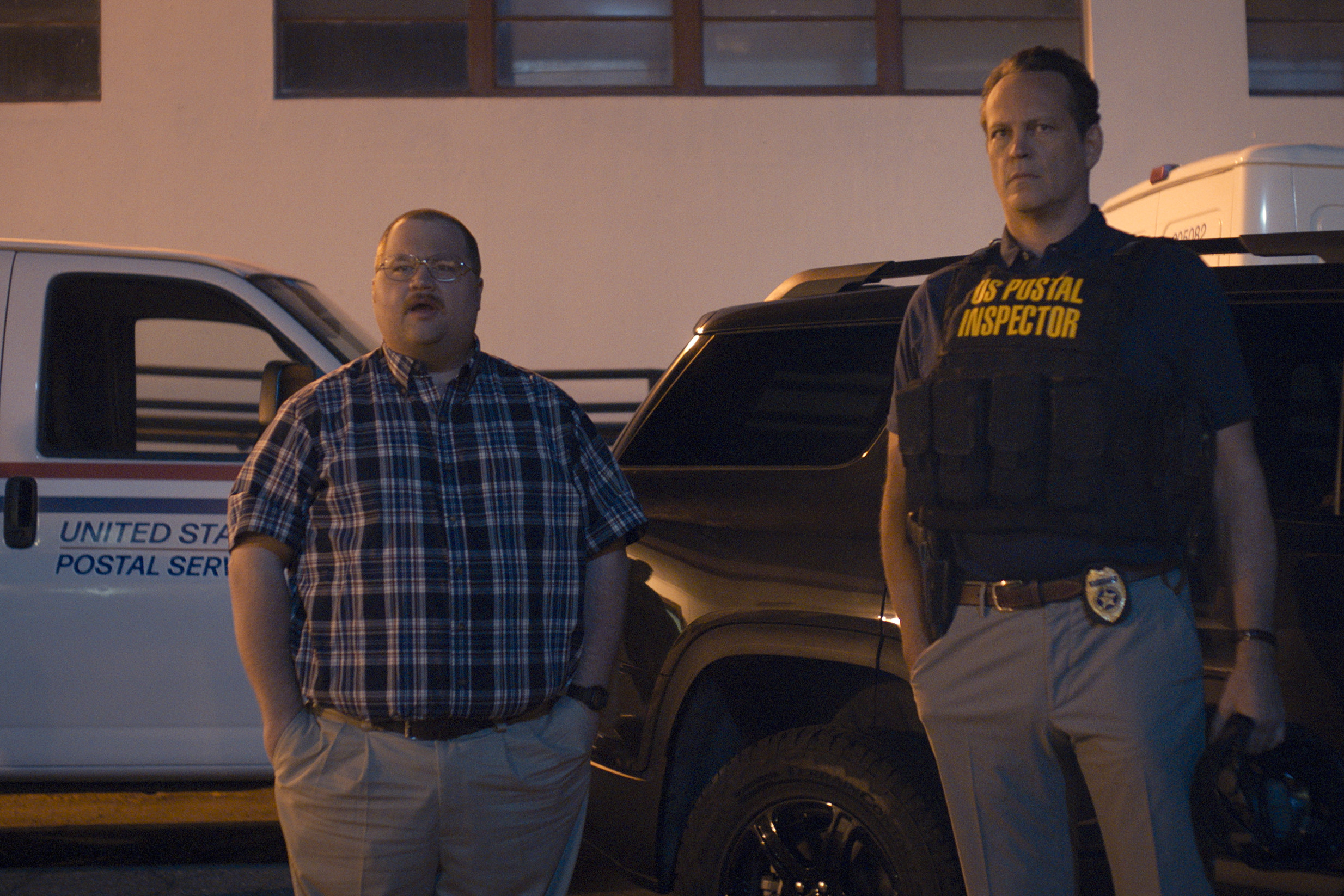 Loved some of the details provided about Connie and JoJo during the exposition setting up the story. My curiosity was piqued when it was revealed that Connie is a former Olympian, that her husband is an IRS auditor, and that JoJo is living with her mother now because years ago someone stole her identity. Not your standard introductions to movie characters and we have to wonder how they're going to figure into the story coming our way. Some do and some don't, but the ones that do, are surprisingly well-executed. The relationship between Connie and JoJo is a lovely mirror to the relationship that develops between the Loss Prevention Guy and the Postal Inspector. Of course, the complicated cat and mouse game is intricate and fun, but as usual with stories like this, Connie and JoJo are well-protected and get off a little easier than they probably should have. 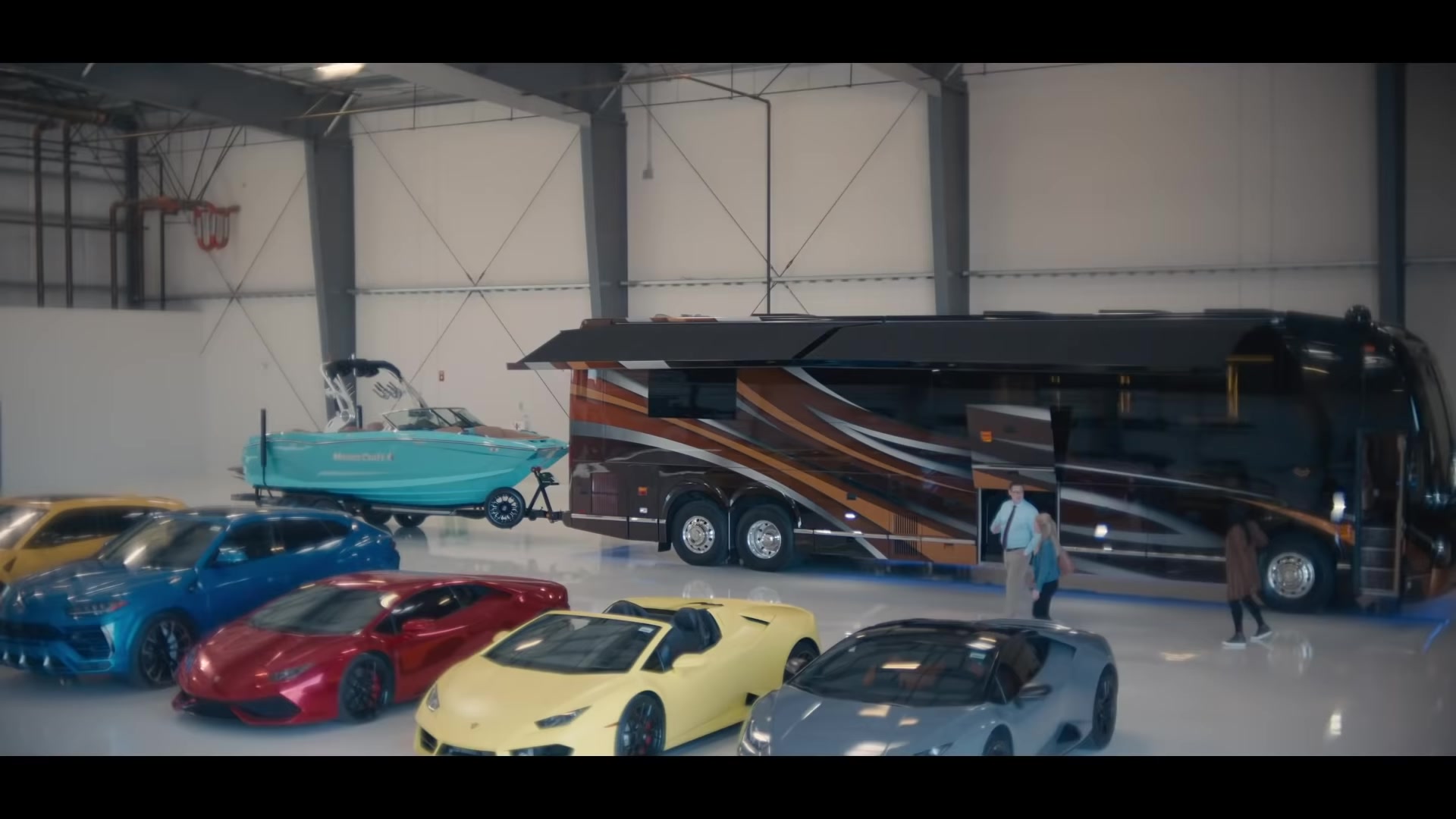 Gaudet and Pullapilly make an impressive debut producing film fiction and get a strong assist from film editor Kayla Emter. Kristen Bell offers the strongest performance I've seen from her as Connie and Kirby Howell-Baptiste lights up the screen as JoJo. Vince Vaughn underplays beautifully as the postal inspector and Joel McHale is fun as Connie's tight-assed husband, but it is Paul Walter Hauser (Richard Jewell) who effortlessly steals this movie as the Loss Prevention Officer who finds his life energized by getting to the bottom of what's happening here. Hauser doesn't make a false move in this movie, making me laugh with just about every move he makes and is a big part of why we forgive a lot of the ridiculous that goes on here.
ģ More about Queenpins
ģ More reviews of Queenpins
ģ More reviews by Gideon58