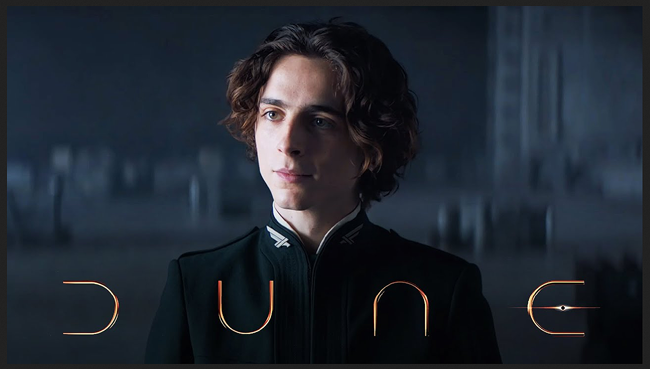 
Nope, those aren't Frank Herbert's words, they're mine. By that I mean a viewer's experience watching the new Dune movie will be in part a response to their previous Dune experience, or lack of same. If someone has never read the book and never seen the 1984 Dune version, then their experience going into the new Dune will be quite different than a hard core fan of the Frank Herbert novel and different than someone who loathes David Lynch's Dune...and even different than someone who loves Lynch's Dune. So yeah, reactions will very more so than the usual box office biggie of the week.

With that in mind I won't be reviewing this movie from anything other than my own very subjective experience...which is as follows:

I have read the novel Dune, but it was 37 years ago and only the one time. Even though I consider Herbert's Dune to be one of the greatest sci fi novels ever written, I don't remember it all that well. Thus I'm not one to complain if a movie got something 'wrong' as compared to the book. I have seen David Lynch's Dune (1984) several times and I've always really liked it.


So with that in mind I watched Denis Villeneuve's new Dune movie. I can't say I loved it, but it was interesting. Though I could see someone who has no interest in the Dune world being lost and confused by the movie, and that was also a complaint of the 1984 Dune. With Dune 2021 it's a lot of visuals and not much character exploration. The narrative is brief, I knew what was going on in each scene but I don't think the movie conveyed the majesty and awe of the novel very well. First timers to the Dune world might be left scratching their heads.

I mostly hated the casting choices. People say Timothée Chalamet (Paul Atreides) looked to young, I didn't think that myself and Paul was 15 in the book. But what got me was the lost little boy look the actor has...The Kwisatz Haderach? I'm not buying it, he looks more like the guy who couldn't decide what flavor of frozen yogurt he wanted on a hot Arrakis day.

I guess the actor who played Duke Leto was OK, though I didn't like the actress cast for Lady Jessica, not regal or savvy enough, where was all of her keen perceptions and manipulations that the Bene Gesserit had taught her, I guess some of that was shown but I never felt her hyper awareness coming from her performance. You know I could go through the whole cast but I ain't got the time. 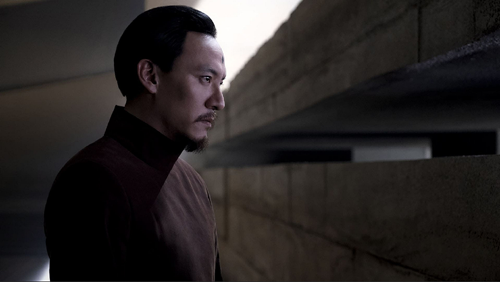 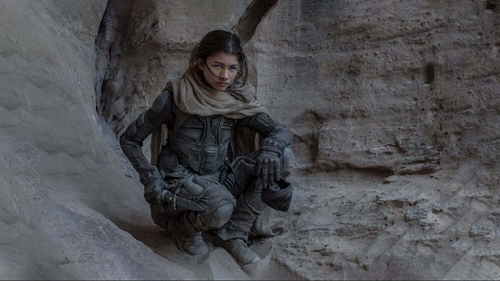 So...the two actors above I though were cast very well and looked the part. They played Chani and Dr Yueh, but jeez not much air time for them.

It's been a couple days since I seen this and nothing in the movie really stood out, no goose bump moments for me...but now I suppose I will be sucked into watching part 2.