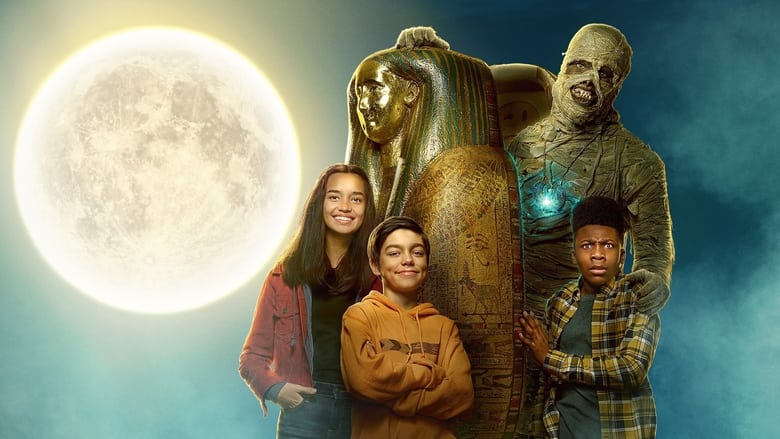 I fully admit, I am not the target demo for this movie. My kids watched this and found some enjoyment out of it, but they most certainly enjoy the hell out of Hocus Pocus more than this stuff. This has to be a remake of a kids movie from the 90's, it even has the same name. I never saw that one, but it's probably better. That isn't some kind of nostalgia talking, that's coming from the fact that they don't make kids movies like they used to.

Poor production quality, bad acting, slapped together story and the Disney shine gives this film a once and done viewing that I hope my kids don't want to revisit. My oldest, who is 4, his favourite film right now is Edward Scissorhands. He's sophisticated like that.