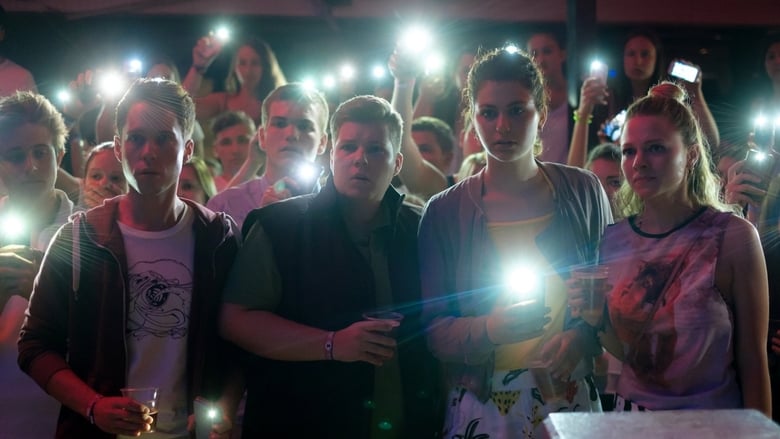 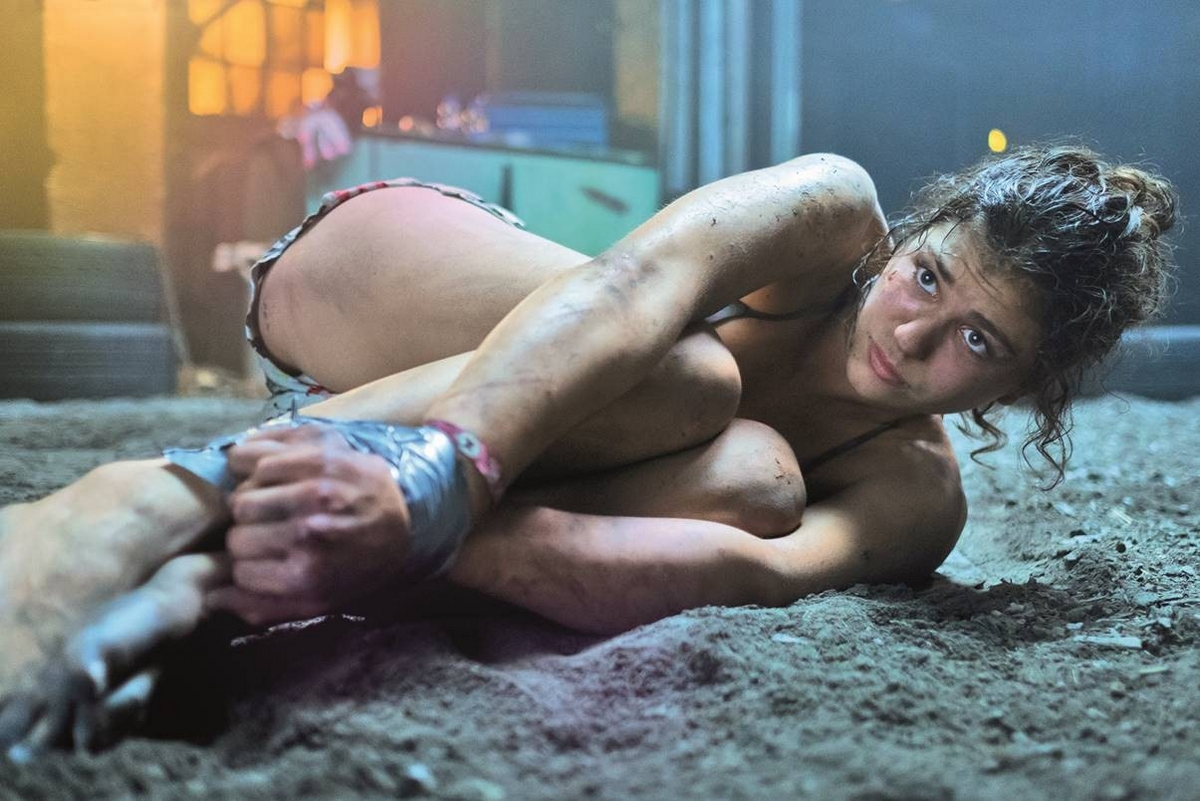 A group of teens from the same high school go to celebrate their graduation on a party island in Croatia. Julia (Elisabeth Wabitsch) and her friends are more than ready to spend their days on the beach and then get drunk at wild dance parties at night. But a masked killer has very different ideas about how their week should go.

This was a perfectly fine slasher, with decent kills and a pretty good range of canon fodder and suspects. The party island setting works well, as the people running the island aren't exactly eager for word to get around that their clients are being hacked and slashed. The constant binge drinking and poor decisions mean that the teens aren't the most reliable of witnesses, and so the idea that the killer is able to keep at it doesn't seem horribly far fetched.

Here's the thing, though, and I'm gonna try to be vague here: once you learn the killer's motive, I have to admit, I was kind of rooting for them? I mean, I will admit that torture and murder is an extreme reaction, but once we learn about the secret shared by the teens, I had a hard time cheering for them to live. And the more we learn, the worse it gets. By the last act of the film when we're supposed to be rooting for the final teens, I was kind of like, "Eh." Not only did they do something really horrible, there's actually no sign that they've learned a lesson or changed their ways.

In fact, what's kind of interesting is that the various party sequences show that the teens really didn't learn a single thing from their past. We repeatedly see selfish behavior, lack of accountability, and characters behaving horribly toward each other. Don't get me wrong: this is probably very accurate! Most people don't respond to a tragedy by changing their ways----they find a way to justify what happened, diminish their own culpability, and keep doing the same old junk.

The cast, considering they are horrible people, are likable enough as protagonists (wisely we do not learn of their indiscretion until later in the film). The most interesting plot arc probably belongs to a character who is on the outskirts of the main group. Mocked for her weight (she is "movie fat", ie probably a size 14), she is elected "Queen" of the weekend as a joke, but then stuns the other teens with a confident, sexy dance. But her newfound attention comes at a price, as she discovers when the other teens begin to take an interest in her. You can see in her face that she wants the attention, even as she wonders if it's a joke AND doesn't quite know how to set boundaries.

This isn't great horror, but it's certainly passable. And the fact that the "protagonists" are so awful kind of takes the sting out of their torment.